Welcome back to Geeks Anonymous where we discuss this tech frenzy week for us dedicated geeks. There have been a few interesting events since we last spoke and from our standpoint it feels as if the tech world creates a daily uproar.

As we continue this series we want to create a community feel so please tweet us your thoughts and suggestions to @GeekMagazines with the hashtag #GeeksAnonymous. 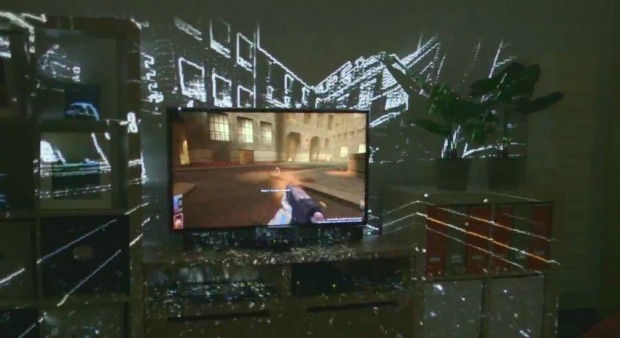 OUYA, the mobile gaming console start-up, is set to hit the market in June at the relatively small price of $99. What is even more surprising may be the cost of gaming and how it can affect its competitors. For just $5 you can play your favorite mobile games on the luxury of your television screen and an in hand controller through OUYA. This platform may low-ball the likes of Microsoft and PlayStation gaming.

Microsoft IllumiRoom has made waves in the gaming world ever since its debut at CES. IllumiRoom works through the Kinect and it uses a dynamic lighting system to change the area around your actual television screen to enhance the entire experience. It essentially creates an environment that matches the game play for the user, without the need for preset settings.

The Gaming world is taking major leaps and it’s interesting how it is advancing so quickly. We can only wait and see which innovation is coming next, until then I’ll be yelling at noobs on Call of Duty in the comfort of my own home.

Recently, we welcomed the Return of RIM (Research in Motion) in new form with the BlackBerry OS 10. This new BB operating system is set to revolutionize the smartphone community and has revamped the name and public opinion about Blackberry’s company.

But wait, What’s that I hear BB saying: “Hey Apple and Android can we borrow your apps until we have our own?”

Blackberry plans to use Android as well as Apple applications through their operating system until they can establish a solid community of their own, but isn’t that a little counterproductive!? The idea is intriguing and apparently users will be able to access the iPhone App Store or Google Play through Blackberry’s newly released devices. Although, it is concerning that Blackberry has created an entirely new campaign to give their image an overhaul, but now it seems they may have launched prematurely. 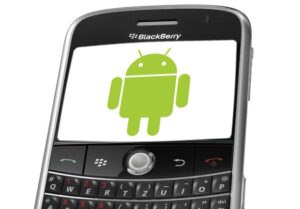 We plan to meet here at Geeks Anonymous again next week, speaking on the latest tech news from a consumer standpoint. Here, we hold no judgment and openly discuss all topics that shape the geeky world around us. Don’t forget to tweet us and join the discussion next week!! #GeeksAnonymous