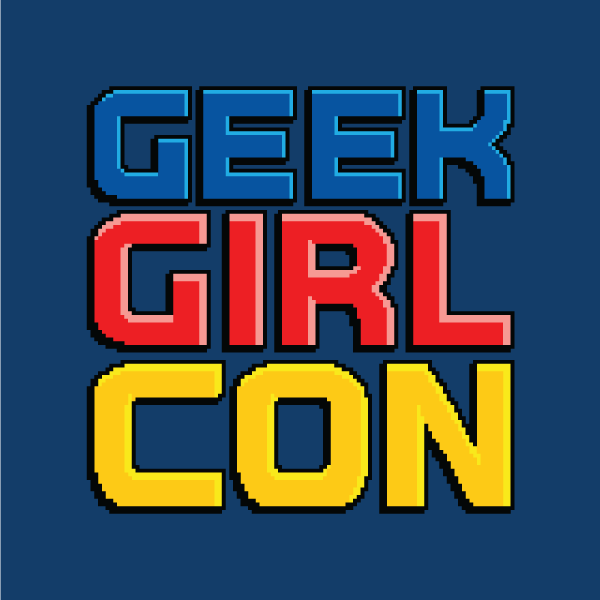 GeekGirlCon, which takes place in Seattle, is inspiring women to dream big.

When it comes to Geek culture and women in America, equality has always been just out of reach. Whether it’s gaming and comic books or something a little more serious like a career in the science and technology fields, men have consistently dominated while women sit on the back burner. As a woman who considers herself to be a geek in many ways, I find myself wondering what it’s going to take for women to be recognized for their awesomeness. After interviewing Susie Rantz, PR Manager for GeekGirlCon in Seattle, I am beginning to see the light at the end of the tunnel.

GeekGirlCon, which takes place at The Conference Center at WSCC in Seattle, is an annual convention that seeks to celebrate and promote the contributions of women and girls in geek culture. When asked about GeekGirlCon providing support to women in this way, Rantz has this to say about the convention’s mission:

We define ‘Geek Culture’ very broadly, so this could include science and technology; comics, the arts, and literature; popular culture, game play and game design. We do this through our annual convention, through local events in the Seattle area, and by engaging with our community online. Our goal is to create a safe, welcoming place for women and girls– and the people who support them. I see GeekGirlCon as a place to have meaningful discussions about how women are treated in geek culture, and as a way to encourage more women and girls to pursue their geeky passions–whether as a hobby, or for a career.

GeekGirlCon, as an organization, has been in existence since August 2010, with their first convention taking place in 2011. It is comprised of a team of extremely loyal volunteers who make everything happen. Rantz said, “We are an all-volunteer staff. It is incredible how many dedicated people will volunteer their time for this cause!”

Dedicated is right! The last GeekGirlCon that took place drew in over 4,000 attendees. That number was double the previous years attendance. To draw such a huge crowd, the GeekGirlCon staff has booked a ton of big-name guests to attend. Past conventions have featured people like:

and many, many more!

Men shouldn’t let the name deter them from attendance, either. When asked about the demographics of the convention and its attendees, Rantz had this to say about the diversity at GeekGirlCon:

About 20 to 25 percent of our attendees are men. We are a family-friendly convention and we welcome any guest who supports our mission– man or woman. Also, a large number of attendees are girls under 10 years old.

What better way to inspire the young girls in our lives to pursue their geeky dreams than by taking them to a place where they can see, talk to, and interact with women who have made their own dreams come true in the gaming, science, technology or other fields in the realm of geekdom? Honestly, I think there is no better way.

Before parting ways, I asked Susie Rantz how her experience with GeekGirlCon has empowered her as a woman. As if speaking for underestimated and unappreciated women everywhere, she replied:

I think there are so many ways [that GeekGirlCon has empowered me], but I will narrow it down to two for you. First, being able to see women who have broken through barriers and became successful in science, technology, and in the comic book and video game industry, has really demonstrated to me that I can make a difference as well. These women have all gone through hurdles because they are working in male-dominated industries, but being a woman is not what defines them. It was an important thing for me to recognize and be inspired by. Second, it has really opened my eyes to how much work is still needed to accomplish true equality.

I couldn’t have said it better to myself. We, as women, truly owe it to future generations to keep on breaking through these barriers and that is exactly what Susie Rantz and the other wonderful staff at GeekGirlCon are doing, each and every day. Our daughters and  granddaughters deserve no less. Ladies everywhere can definitely take away a lesson from GeekGirlCon’s work. There are women out there just like you who are breaking down barriers everyday and there is infinite power in numbers.

For more information about GeekGirlCon, including ticketing information, click here.