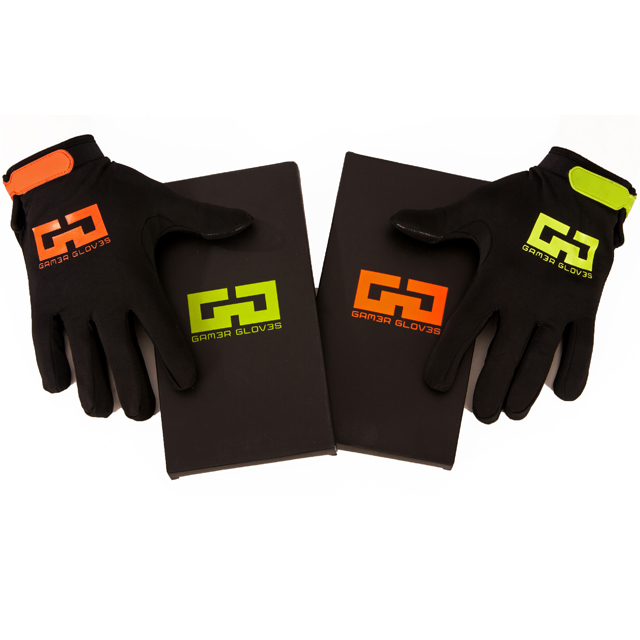 Rejoice, fellow gamers! The tools to bring our gaming skills to the next level are finally within our grasps – literally! What tools, you ask? Why, Gamer Gloves, of course!

Minnesota-based Gamer Gloves LLC (yes, the company is named for its flagship product) believes its creation is just what gamers need to advance the skill of their game and increase the comfort in which the sacred lifestyle is enjoyed. Using lightweight material reinforced with the company’s proprietary “Temperature Control Technology” and their patent-pending palm and finger grips, Gamer Gloves promises to remedy hindrances ranging from cold and sweaty hands (enter the “Temperate Control Technology”) to loss of hand and finger traction.

As I waited for my own pair of Gamer Gloves to arrive, I spent a lot of time reviewing the company’s origin story and studying the testimony of the company’s creator and CEO, Blake Friesen, who happens to be a former professional hockey player in addition to an avid video-gamer. Friesen’s motive behind developing Gamer Gloves seemed legitimate enough. During his college years and in between hockey games, he would spend his free time much like any other young adult male might – he would video-game his boredom away for hours on end. However, during these stretches of intense, action-packed gaming, this young, soon-to-be entrepreneur’s enjoyment was tainted by blistered thumbs caused by prolonged contact with the gaming controller. This led to Friesen’s self-proclaimed “aha” moment; thus, Gamer Gloves LLC was born.

Now, despite the sound logic and rationale behind Gamer Gloves, I have to admit that I was somewhat skeptical about the practicality of the item. I’m not as young and nimble as I was in my prime, but I still consider myself a fervent disciple to the refined art of hardcore video-gaming. But gloves for gaming? Really? I’m not even sure I believe in the practicality of gloves for yard work or prostate exams (OK, the last one was a joke, but you get my opinion on gloves), let alone for video-gaming. I was going to give these gloves the benefit of the doubt, though.

First impressions are an important aspect of establishing a final opinion of a new toy. Admit it, we all love the nifty little boxes in which iPhones are packaged, and don’t even try to kid yourself by claiming that you’d gladly eat Pez candy without your favorite Yoda dispenser. Gamer Gloves didn’t disappoint! They arrived neatly bundled in their own smart-looking box bearing the company’s label.

How did they handle during a 4-hour game session? Surprisingly well, as a matter of fact. The gloves were so lightweight that I barely even noticed they were on my hands. What I did notice was the superior grip I was able to maintain on my controller as the hours rolled by. The traction on the analog sticks afforded by the patent-pending thumb grips was a particular advantage, and was by far a favorite feature. 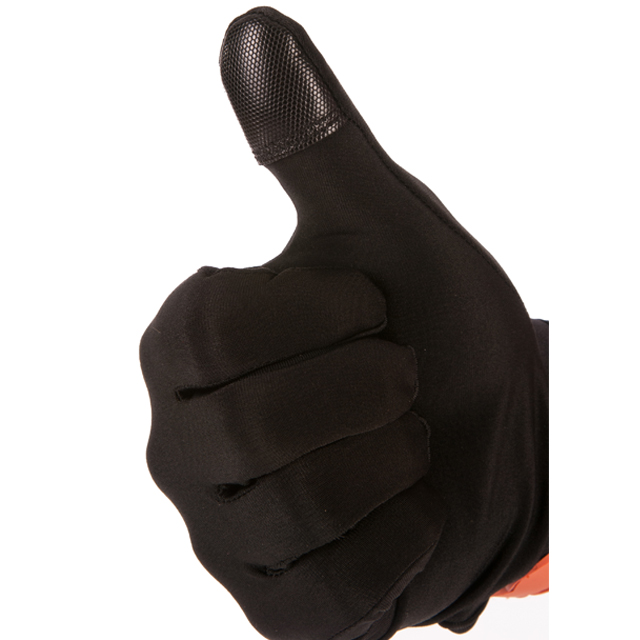 Overall, I believe Gamer Gloves are a valuable addition to any gamer’s tactical arsenal. Are they the most practical accessory in the world? No, not really. But, if we’re honest with ourselves, neither is a $30 Chatpad or a state-of-the-art gaming headset that will set you back a whopping $300. And at only $20 a pair, Gamer Gloves are a whole lot easier on the pocket than just about anything else out there.

Check out Gamer Gloves today and take advantage of their Buy-1-Get-1 promotion celebrating their one-year anniversary!