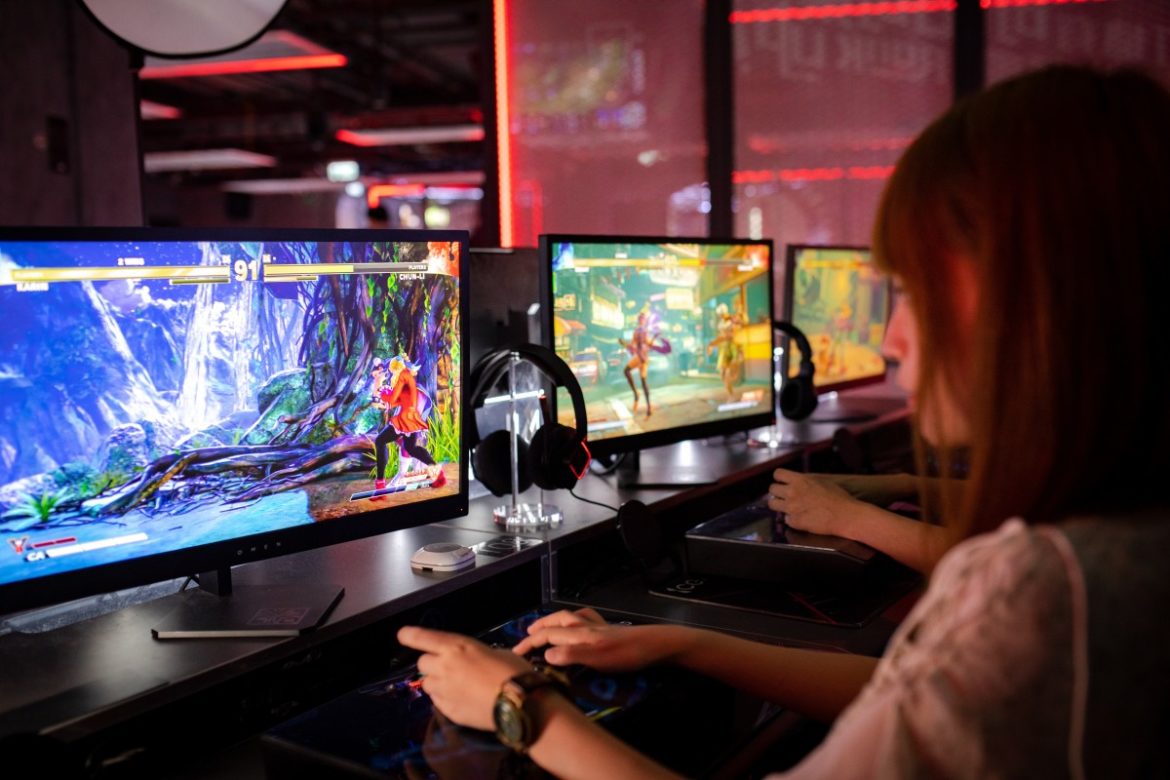 When players say what they love most about the game, the answer is often the storyline. In fact, Most fan favorites games wouldn’t be held in such high regard without the compelling storylines. But how do game developers create these storylines? Is there a set formula? How do they know what players will like? That’s what we’re going to be looking at today.

The three most important elements of good game writing are plot, character, and lore. Not all good storylines have to have these elements in equal measure. Some games might focus more heavily on lore, and others more heavily on in-depth character development. Sometimes the player knows little about the character, but the plot is so rich that it doesn’t matter – you’re along for the ride.

Put simply, the plot is the storyline. It’s all the events and actions that take place in the game as you move forward through the narrative. For example, let’s take a look at the Final Fantasy games. The basic plot of Final Fantasy goes like this: a bad guy threatens to destroy the world, and then the heroes come together to try and stop the bad guy. This is how most Final Fantasy games play out, so what makes them so compelling? Why are we now on Final Fantasy XIV? Aren’t players bored of this plot yet? The reason Final Fantasy is so engaging for so many players comes down to character.

Final Fantasy XIV is often considered one of the most story-driven MMOs ever created. The extreme detail that goes into the story revolves around the fleshed-out characters in the universe. The characters feel whole, relatable, and complex. If you’re struggling to understand how character storylines are different to the plot, then consider this. Every time you learn something about a character, but this thing doesn’t drive the plot forward, this is character development and not plot development.

If the game designers wanted to, they could leave out these details and the plot would be unaffected. For example, if you hear a character talking about why they don’t like a certain food, or that they have a bad relationship with their son, this might not drive the plot forward but it does fulfil a purpose. It makes the characters seem like real people with real thoughts, opinions, and preferences. In other words, it immerses you on a deeper level. If you’re ready to get immersed in Final Fantasy XIV but don’t want to grind your way to the top, you can buy Final Fantasy XIV account from Eldorado. If you already play but want a boost to the top, you can buy Final Fantasy XIV boosting services here too!

WoW is the MMO that is considered to have the richest lore. The world is steeped in history and full of iconic characters with dense storylines that are scattered throughout the world. However, WoW isn’t as story-driven as many other games. There certainly is a storyline in WoW, but the game doesn’t rely heavily on cut scenes and most of the story is told through quest text and raids. This means that players can engage with the story as much as they want to. Some people don’t read the quest text at all. Some players just want to get more powerful gear, complete achievements, and kill stuff. These players would struggle to summarize the story (plot) of WoW.

Some games take a more balanced approach. Elder Scrolls Online (ESO) weaves plot, character, and lore together to create an engaging experience for players. The world is scattered with books that players can collect and read if they want (this is the lore). The voice acting in the game is superb, which adds uniqueness and depth to the characters. The quests are well designed, heavily story-driven, and often include exciting elements like plot twists. This keeps players coming back to develop their character and what’s going to happen next. If you’ve reached a stumbling block in ESO and need some extra items to get you back on track, you can buy ESO items online.

Why These Three Elements are Crucial

Without plot, characters, and lore, there is no story. If this is what you need to enjoy a game, then you won’t enjoy a game without these elements. Good game designers understand the importance of these three elements and they carefully craft games to include all three elements, or they create games that go heavy on one or two elements. What games stand out to you? Which game do you think has the best lore, character development, or plot?

7 Reasons to Subscribe to Shudder This Week – Including ‘Scare Me’

Vinyl Me, Please September 2020 Edition: Spiritualized – Ladies and Gentlemen We Are Floating In Space