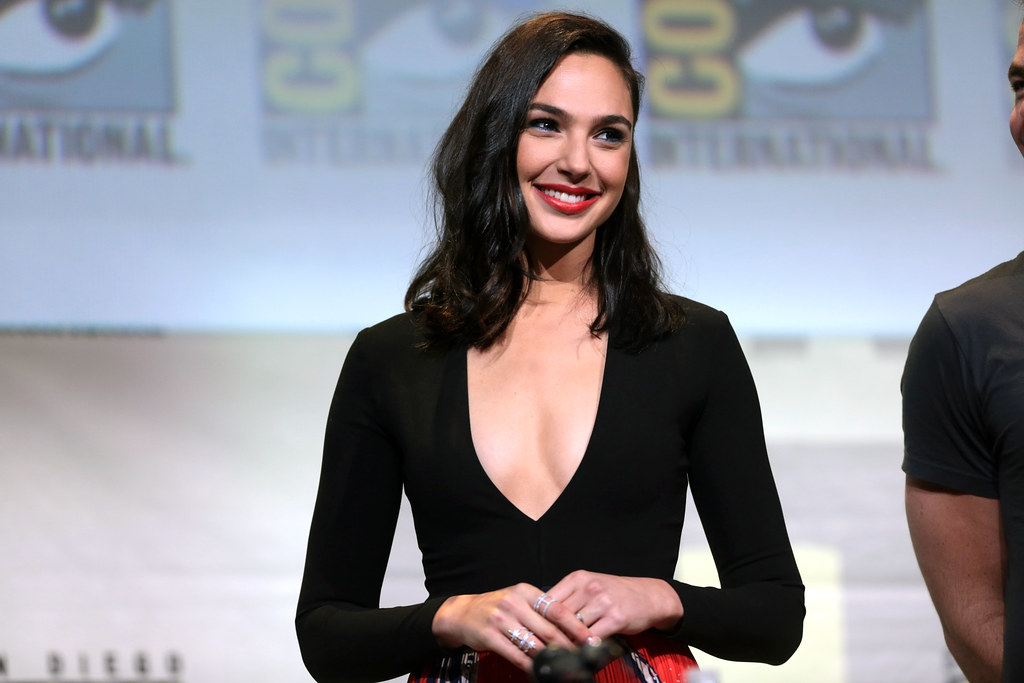 Gal Gadot has been busy shooting films in which she portrays iconic roles. She shared an announcement regarding the wrap up of Wonder Woman 1984, a film which is set to release in 2020.

This superhero franchise moves the timeline from the World War to the Cold War era, where Gal’s character Diana Prince aka Wonder Woman is pitted against the evil Cheetah, played by Kristen Wiig. However, one can only wonder what the real Wonder Woman, Gal Gadot, is up to?

Gadot to Star in Red Notice

Gadot has been busy shooting a heist movie, in which she portrays the antagonist.

This is great because many of us never tire of a good heist movie.

First, Ryan Reynolds and Dwayne “The Rock” Johnson will be starring alongside the actress, so you know it’s going to be action packed and exciting.

The movie is centered around the story of art thieves. It’s a production of Johnson’s company and is set to premier in 190 countries, thanks to the streaming giant Netflix which is backing this original production. This is an exciting project for the actress, as the producer puts it, this was meant to be a “true global event for the audience.”

Gal is set to spend some time in Georgia to shoot the completion of the movie. So it’s safe to say that you’ll be seeing much of her in the ‘Hollywood of the South’ as people call it.

Be on the lookout for this film, meanwhile, let’s find out what else she’s been focused on in her life.

With the press Wonder Woman 1984 is already gaining, it’s no surprise that some people were able to get Gadot to share anecdotes about her shooting experience with Patty Jenkins and others who helped make the movie. The star talked about one thing in particular, her injury.

That’s right. She injured her spine to do her own stunts during the movie.

How cool is that? Not the accident of course, I’m referring to her doing her own stunts.

The actress talked about how she was already struggling to do all the stunts in the movie as an Amazonian warrior princess, but still pressed on. The Wonder Woman franchise comes with its own high octane action sequences and it’s only expected that audiences will be treated to seeing the titular role exhibit impossible feats.

Even though the producers hired a troupe from Cirque de Soleil to do some stunts, many of the stunts in the movie are still all Gal Gadot.

Gadot talks about the injury saying she really wanted to bring Jenkins true vision to life and did her best to make that happen in the movie. Further, she talked about how she has a close relationship with Jenkins, which makes it hard for the actress to say no.

She is Set to Play Hedy Lamarr on Showtime

Gadot will be bringing to life the iconic role of Hedy Lamarr in a limited series which is set to air on Showtime. Gal Gadot, along with her husband, are also going to be the producers in this show, which means this one project in particular is what Gadot is most focused on at the moment.

Other than filming movies, Gal Gadot also runs a hotel with her real estate developer husband in Tel Aviv.

The five star accommodation Varsano was an idea the couple came up with when they noticed how much time they spend living in hotels, traveling back and forth to each other as both their careers take them places.