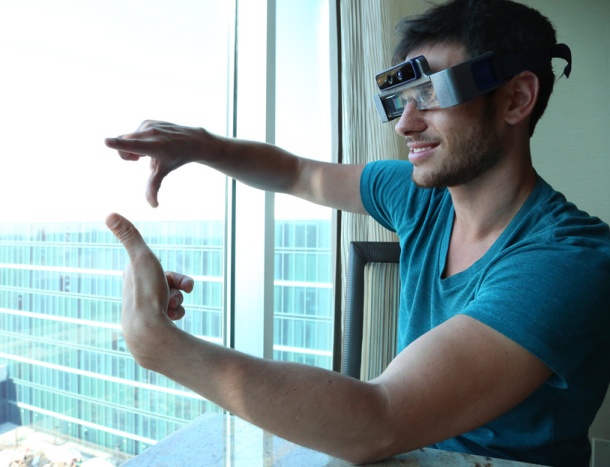 Like a true science fiction movie, a 50 man team has been working day and night in order to create some of the most futuristic technology the world has ever seen, although they don’t plan to use it to take over the world. Probably. But, you know, science gonna science, so anything’s possible. 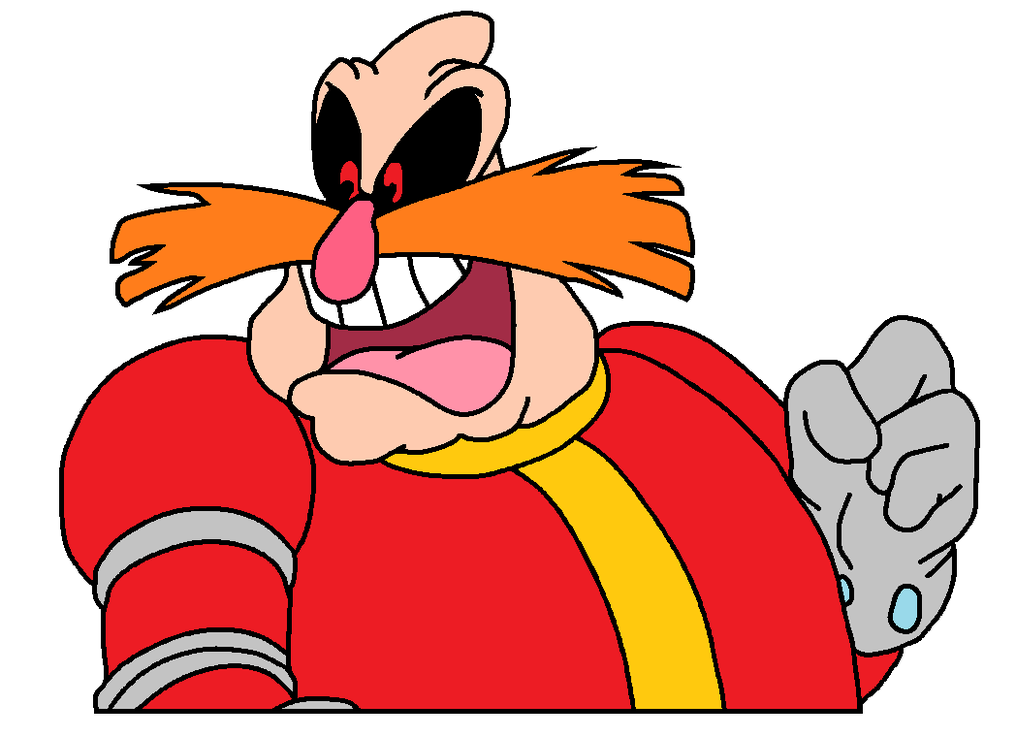 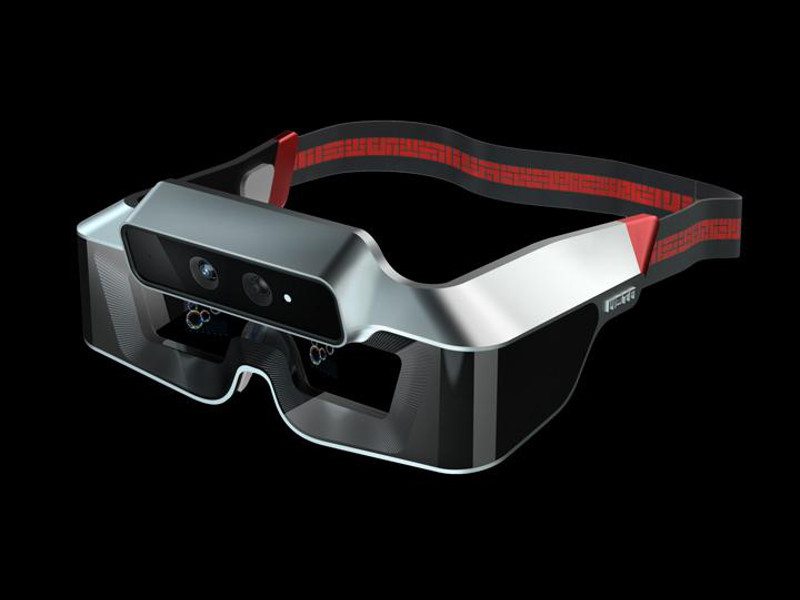 No, it’s not the same as Google Glass.

These SpaceGlasses utilize technology previously witnessed only in films like Iron Man to create 3D objects in space (not outer space, probably) using your fingertips and then, with that design, creating those objects in the physical world.

No, it’s not the same as Google Glass.

Tiny projectors embedded in the glasses beam non-existent objects into the wearer’s vision, and sensors detect hand motion and thus facilitate interaction. Users can type out emails without a keyboard, sculpt a vase and send it to one of those 3D printers (how cool is that?) and even play virtual chess with another user (people still play that, right?)

NO. IT’S NOT THE SAME AS GOOGLE GLASS. STOP ASKING THAT! 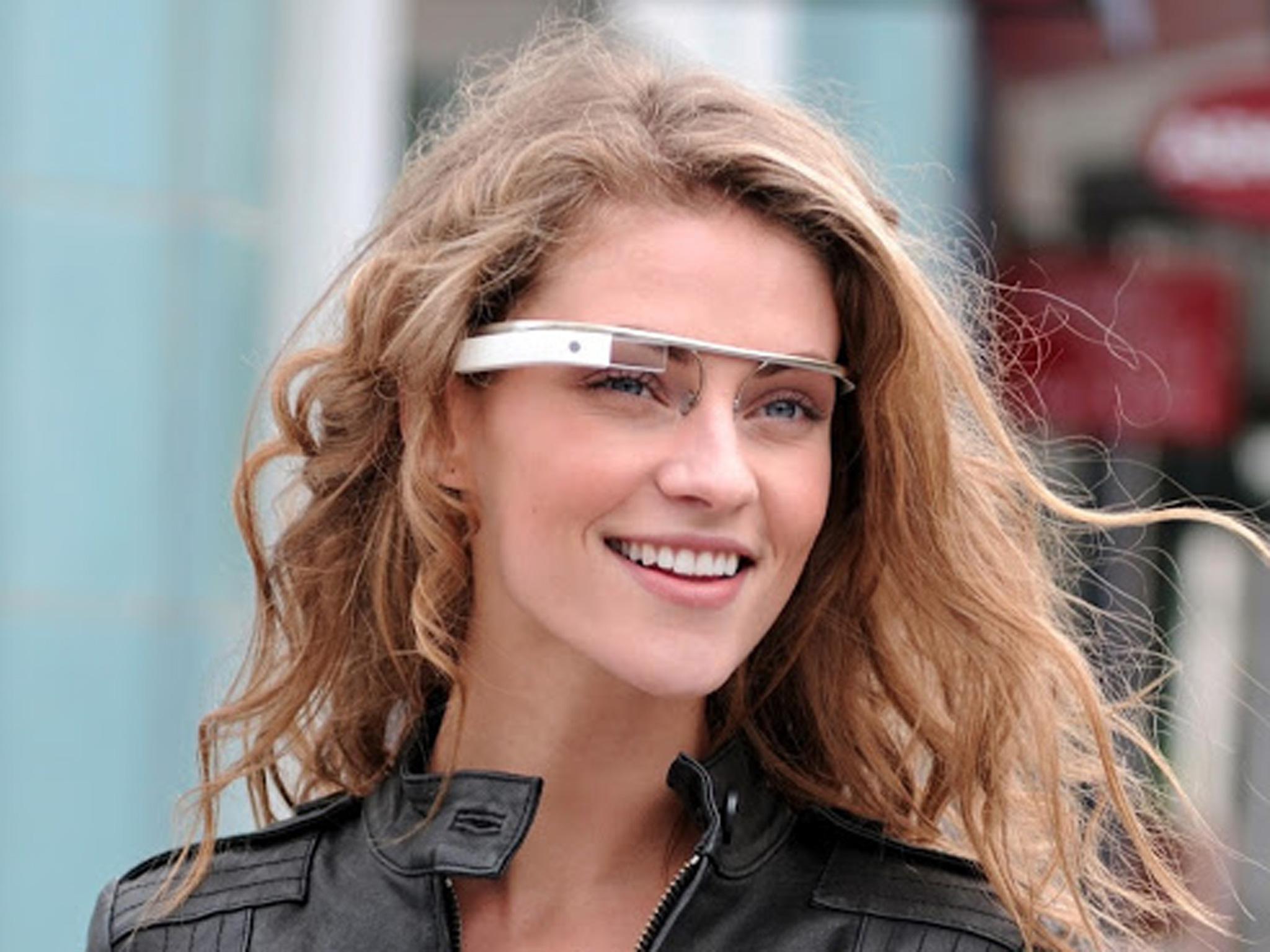 See? Not the same.

The SpaceGlasses are substantially larger than Google Glass, which may seem like a drawback. Perhaps it is. But the Spaceglasses have numerous advantages. They’re the strongest wearable computers in the world. They provide an immersive, three-dimensional experience equipped with vision and surround sound. There are even depth sensors! The screen is 15x larger than Google’s, and the glasses have 10x the power of an iPhone. Essentially, they’re like a smart phone you wear on your face.

No, I don’t think I want to find a picture for that one.

In case those differences weren’t enough, Meta was inspired by Iron Man, and CEO Meron Gribetz even recruited Jayse Hansen, the designer responsible for Tony Stark’s holographic in-film interfaces, to develop similar interfaces for the SpaceGlasses.

For all interested parties, here’s the technobabble paragraph. The SpaceGlasses boast two 1280×720-pixel LCD displays. Each display offers a 40˚ field of view. There’s a 9-axis integrated motion unit with an accelerometer (don’t think I’ve touched one of those since high school physics), gyroscope, and compass. And, despite their size, they’re actually rather light, weighing only about 6.3 ounces (178 grams).

The application of a virtual interface opens all kinds of doors, virtually and physically. For example, Meta has already paired with a local hospital, which used the technology to create 3D models for their students to practice on rather than the expensive dummies. The technology of the future is fast approaching.

It will allow us to see a whole new world.