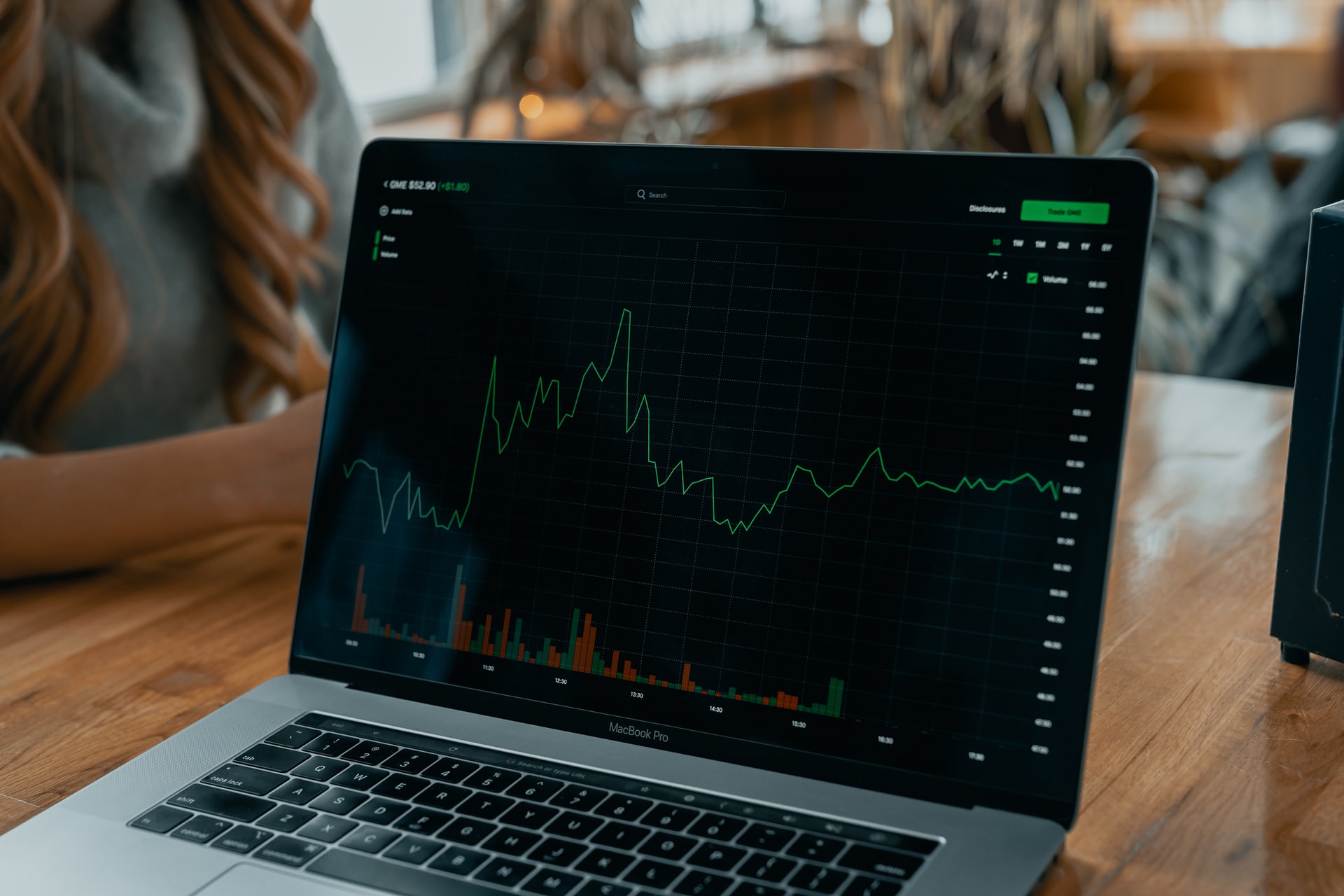 Does Sam Bankman Fried see an opportunity in the markets right now? His recent stake in Robinhood may make you think so.

Let’s look at Robinhood and see why he may be interested in Robinhood.

Robinhood Has Had a Roller Coaster Journey

Robinhood was founded in almost a decade ago.

The firm released an application in 2015 enabling individuals to buy and sell stocks and ETFs without hassles. The platform made investing seem more like a game.

It key differentiation was that it would not charge for trades.  In addition to that, Robinhood presented a fantastic interface. The firm has been able to simplify its design and make more features available to the public.

While it has been able to grow in a time of easy money policies, it has not been able to turn a profit. Instead, its value comes from the fact that it has a base of younger users. At the same time, it would be interesting to see how much of that userbase has been able to stick with Robinhood after the recent events.

For instance, reports indicate that Robinhood burned quite a bit of people during the Gamestop/AMC Saga. That is a whole different story altogether.

This latest investment by Bankman-Fried shows that Robinhood and other companies like it, can continue to look at others to help them as they seek to navigate through this current climate.

How Much Did Bankman-Fried Purchase?

How much did it cost?

But does that mean that Robinhood is a buy at these prices?

That depends on your view on the company and its progress. Will it be able to continue to add users to its platform? Will those users bring in enough assets and conduct enough transactions that enables it earn money (directly or indirectly)?

Valuations Down But Acquisitions Up

At the same time, due to the recent downturn, emerging companies or recently listed companies can be purchased at much lower valuations. This may make them of more interest to other players in the market that have not been affected as much. Firms that are flush with cash are already looking at opportunities to make acquisitions.

Bankman-Fried’s firm, FTX, for instance, made some recent acquisitions in the past to continue to expand and be present in key markets like the US and Japan.