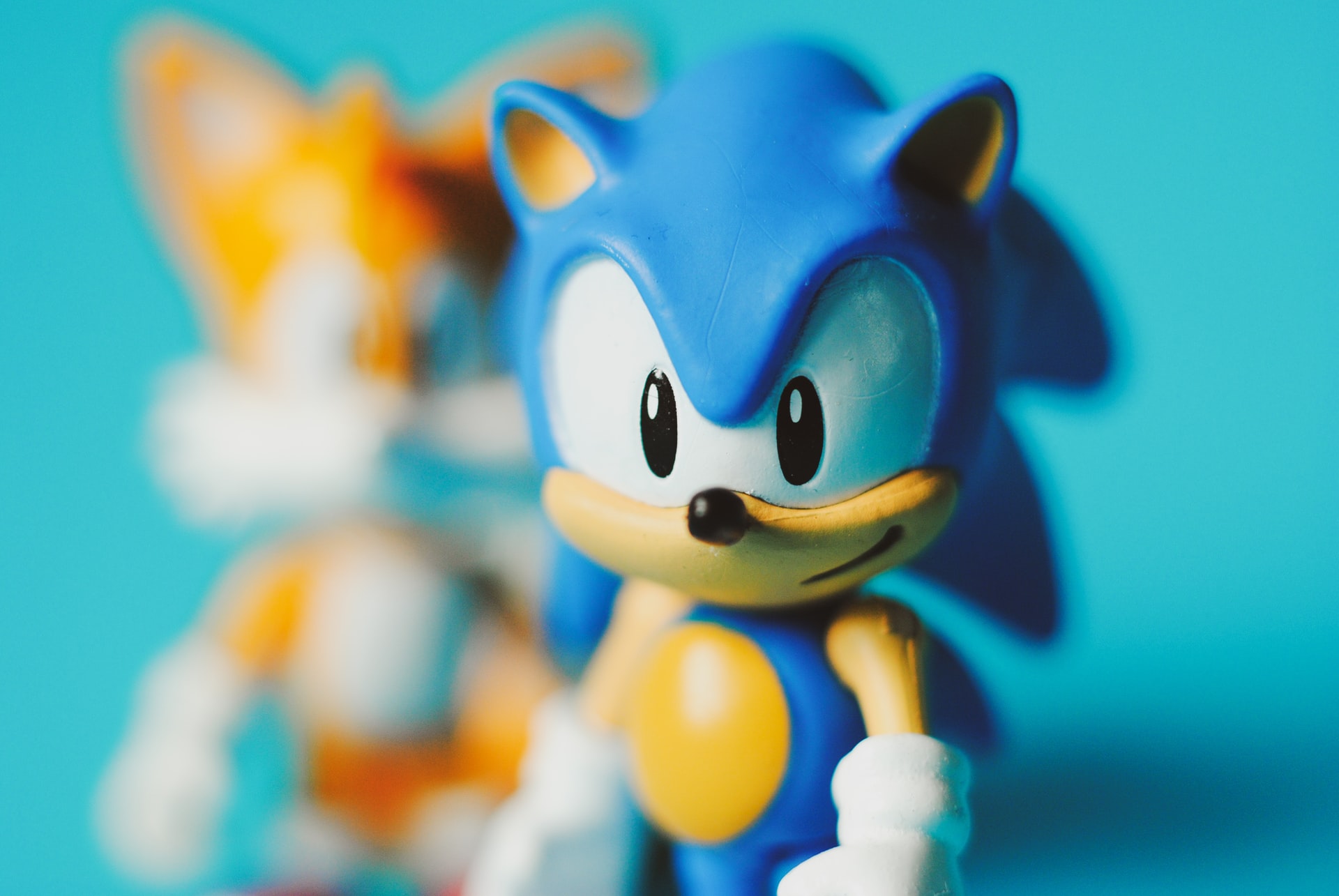 Many of us have played Sonic games earlier on in life. As such, it is not a surprise to see that we are seeing several films coming online. The first one came out in 2020, the second came out in 2022, and another one is supposedly in the works!

Watch the latest one at home.

Sonic the Hedgehog 2 is Now on Demand!

Sonic the Hedgehog 2 is zooming into home now, and it is a must-watch!

The Sonic sequel is definitely one of the greatest hits this year, thanks to Paramount Pictures’ pledge to present its viewers with as many physical media packages of the movie as possible.

Whether you have decided to get yourself every version of Sonic the Hedgehog 2 or made a choice to remain selective and save some coins for a hot dog, this is something you must not miss as a movie enthusiast.

For the lovers of physical media, Sonic the Hedgehog 2 will be made available in July on Blu-Ray, 4K Ultra HD, and DVD by August 9.

Paramount revealed in a news release that the physical release of Sonic the Hedgehog 2 would include about a full hour of bonus features like Sonic Drone Home, an exclusive animated shot that features Knuckles, Tails, and Sonic.The movie stars Ben Schwartz (Sonic the Hedgehog’s voice), James Marsden (as Tom, the human pal to Sonic), Jim Carrey (as Dr. Robotnik), Idris Elba (Knuckles), Tika Sumpter (the human wife to Tom).

In essence, Sonic the Hedgehog 2 is distinguished as a movie containing just enough lessons of life on teamwork and the value of friendship, not forgetting its nature as a harmless kids’ flick.

Paramount Plus subscribers have a reason to smile as the company has promised to give them an offer of a streaming spinoff next year with Elba’s come back to the Knuckles role in a new TV series.