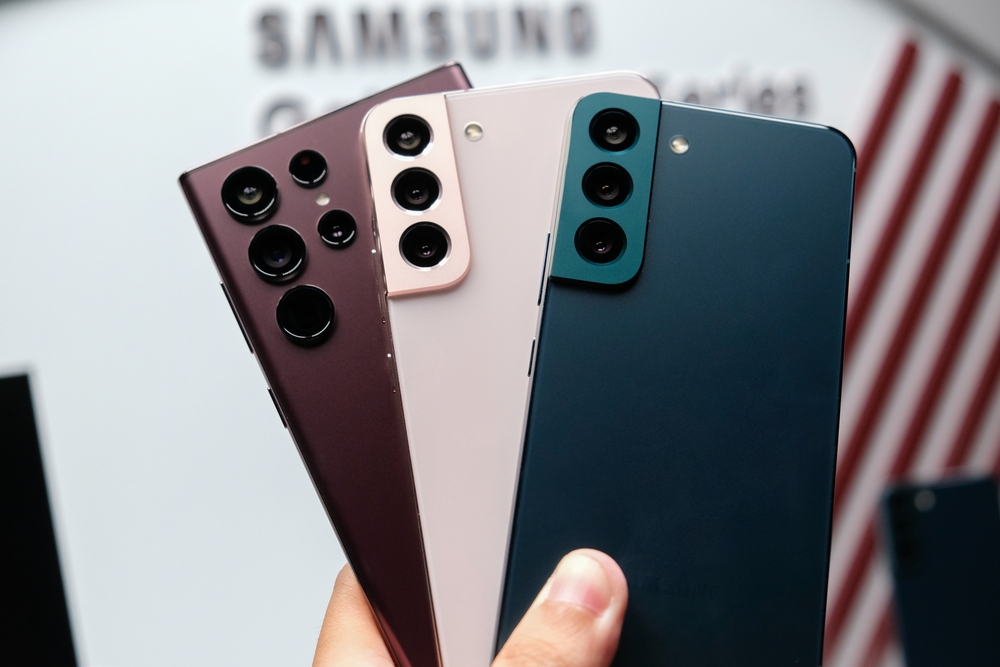 The fact that Samsung Galaxy S22 has jaw-dropping features doesn’t mean that it fits you. Sure, the device boasts the best hardware, processor, and everything else. In fact, it’s the greatest flagship phone from Samsung this year.

Despite the unique features and specs, Samsung S22 Ultra is far from perfect. Even if you ignore the high price, you still should remove the device from your potential purchases when looking for a new phone. Here’s why.

Surprisingly, Galaxy Ultra has less memory than its predecessor despite both retailing at $1200. The S21 Ultra has 12GB RAM, which can extend to 16GB. On the contrary, the S22 Ultra base variant has 8GB to 12 GB RAM. 4GB less than the predecessor.

Of course, the 8GB memory is beyond what most users would need, but it wouldn’t be enough if you’re a power user or heavy gamer. You’ll notice the massive memory drop and struggle when multitasking on your phone.

Samsung justifies the memory variance by claiming that the higher performance in S22 make up for it. However, the Samsung Galaxy S22 Ultra RAM reduction could mean digging deeper into your pockets for the 12GB model.

Most users complain about how the design makes the phone uncomfortable to hold. They cite the obtrusive nature of the sharp edges that hinder a comfortable grip on the device. In addition, the 6.8 inches display seems too big that most users need to stretch their hands to swipe down the notification panel.

Users expect the best of the best from a Galaxy lineup branded as “Ultra.” It should have original, confident and bold features, performance, and design just like its predecessor.

You have to admit that the contour-cut camera module design in S21 Ultra is unique and easy to single out. The case is different with S22 Ultra.

Sure, the camera design in the device is new but not fully original. Simply compare the design with the Galaxy A52 and discover the similarities. Note that the A52 is a mid-range device and sharing a similar design with S22 Ultra makes the latter lose some brag factor.

We no longer expect to find a charger in the box every time we buy a new phone, thanks to Apple. Although you might have a working charger at home, it’s always wise to use one designed specifically for your phone type, mainly bought with the phone. Using any other charger could be costly in the long run.

In S22 Ultra’s case, you separately buy a charger from Samsung if you want to enjoy the 45W fast wired charging. Purchasing an additional appliance introduces more waste and goes against eco-packaging objectives-not to mention the additional cost.

It is now apparent that smartphone companies seek to get rid of MicroSD card slots after succeeding in chargers and jacks. Such a move would be a bummer since the cards offer extensive memory, which is more cost-effective than buying a high internal-memory phone.

For example, if you want to acquire a Galaxy S22 Ultra with 256GB memory capacity, you will have to pay about a hundred dollars more than the price of the 128GB model. In other words, you part with $100 for 128GB of storage.

You can get a 512GB SanDisk MicroSD with half that extra price. In short, you get more value for your money when you use MicroSD cards. Besides, the external card makes it easy for you to access files even after replacing your phone since you’ll just need to insert the card into the new phone.

Tech companies have mastered the planned obsolescence strategy that makes users feel like they need an advanced device. They use flashy commercials and ads to create a perception that your current device is dated and you’re missing out.

Of course, these flagship features are impressive, but are they worth it? The answer is probably in the affirmative, especially for tech enthusiasts, but spending hundreds of dollars for overpowered chips and premium features that you don’t use would not be a wise purchase decision.

For example, S22 Ultra’s S pen is stylish, but you don’t need it for basic functions like watching YouTube videos, texting, calling, gaming, or scrolling through social media. So, you can get what you need in a mid-range phone worth about $300.

Sure, having such a classic and powerful device is a treat. However, if you can do without the flagship features, you should consider more affordable alternatives.

When buying a new phone, the primary considerations should be guided by your personal needs and not the manufacturer’s preferences. Readily available mid-range phones are powerful enough to last long and have relevant features to keep you entertained. Simply weigh your options and be a smart buyer focused on the best value.