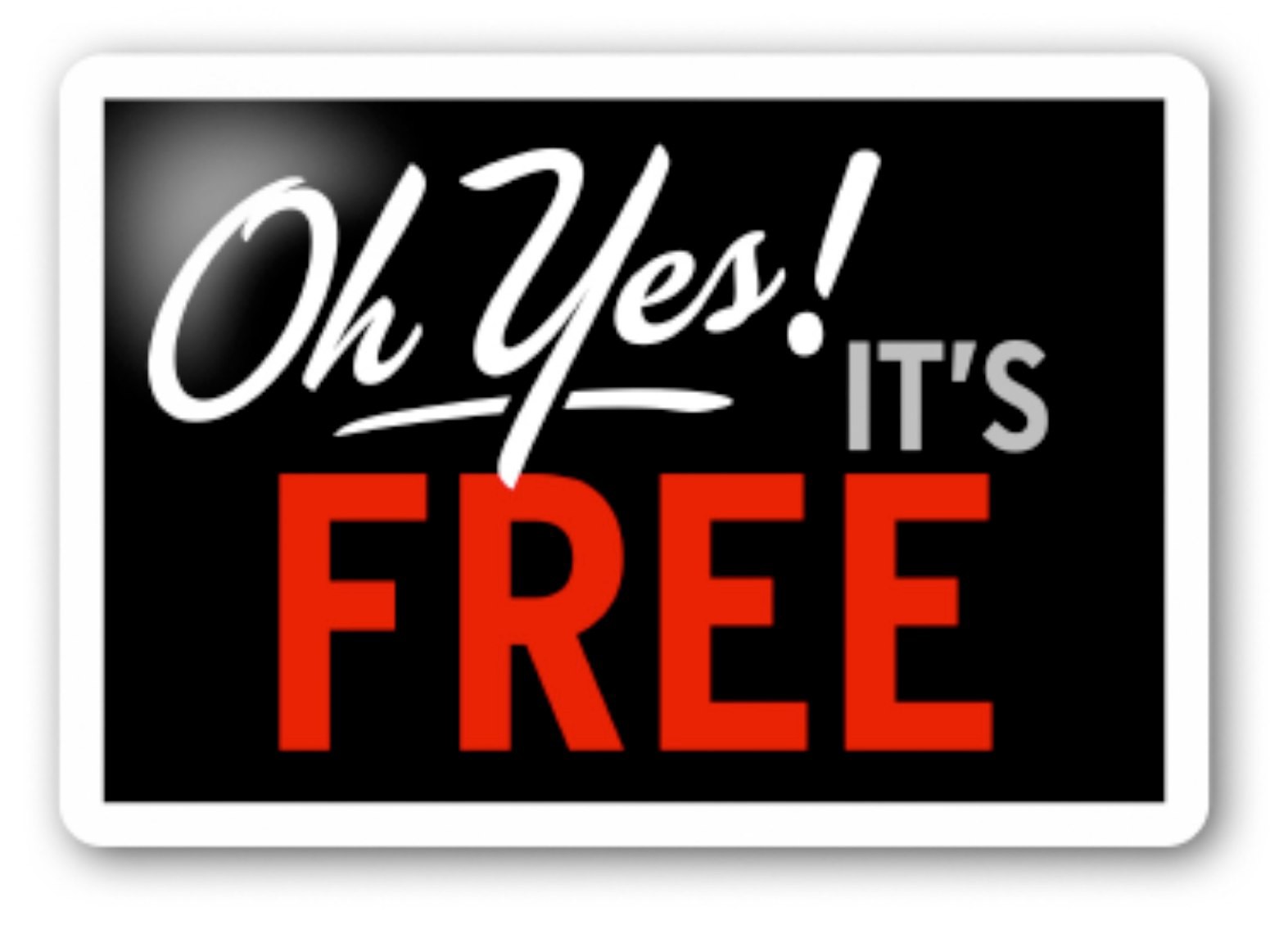 Here are a few of my favorite free to play games, all available on Steam. Feel free to add some of yours in the comments below.

I’ve spent way too many hours on this game. Over 700, unless Steam is lying to me to preserve my poor conscience. I’ve played a total of 779 games, with 403 wins and 394 losses. My most successful hero (by far) is Templar Assassin, with 131 wins all by herself and only 98 losses. My friend got me into it all the way back when it was a paid beta.

So you might say that I know this game pretty well. Maybe.

Anyway, DotA 2 is one of the few games that I play consistently. Other games come and go, but me and my group of friends always end up coming back to it, and not without good reason.

DotA 2’s gameplay is varied and complex. Not only are there over 100 playable heroes, each with a unique load out of skills, but each hero can have up to 6 items, a good portion of which have activatable abilities, meaning no two games will be even close to the same.

For me, that’s part of the allure of DotA 2. What kind of team composition can we come up with? What items are best for my hero? How can we crush the enemy team?

The game’s biggest flaw is how harsh it is on new players. It has one of the steepest learning curves that I’ve seen in gaming; it took me at least 5 games to learn how to move, let alone how to contribute to the team. The tutorial doesn’t help much, either, which means you’re on your own unless you have some friends who’re already into the game.

All in all, DotA 2 is a probably the best free to play game Steam has to offer. You should give it a try. Warframe is my next game on the list. The game’s come a long way since it first came out, and has actually gotten a hold of the whole “fun” thing. You can read my longer review HERE.

The main attraction of Warframe is that you get to play as a space ninja. In space. Killing space things. All in all, the gameplay is pretty enjoyable. You never run out of things to kill. You only run out of weapons.

You see, Warframe actively discourages you from just picking a couple of weapons that you like and running with them by requiring you to reach a certain level before you can use the most effective weapons. While this isn’t a bad thing, necessarily, it means that getting your hands on better weapons and ninjas involves a whole lot of grinding.

A pretty good PvE game to play with friends. I wouldn’t play it by myself, though.

Path of Exile is what many claim that Diablo III should have been. It takes the basis of Diablo II and basically improves on it, with a few noticeable differences. First off, the classes don’t determine what skills you can use, they simply determine where you start out on the massive passive skill tree that all the classes share. Second, your skills don’t come from your character class; they come from gemstones that you mount on your equipment. Think of it as the Diablo II gemstone system on steroids.

Between the passive skill tree and how gemstones grant skills means you can play your character any way you want. Want to have a Marauder who uses Ice Nova? Go for it. A Witch who slings arrows as well as spells? Perfectly feasible.

The developers even try to keep the game fresh for those who’ve beaten it by adding in new content with each additional update. The latest update, Sacrifice of Vaal, adds in randomized rifts that are guaranteed to drop a special type of gemstone, one that runs off the souls of your enemies instead of mana.

To be completely frank, I liked Path of Exile a whole lot more than I liked Diablo III. If you like dungeon crawlers, you should definitely pick up Path of Exile.