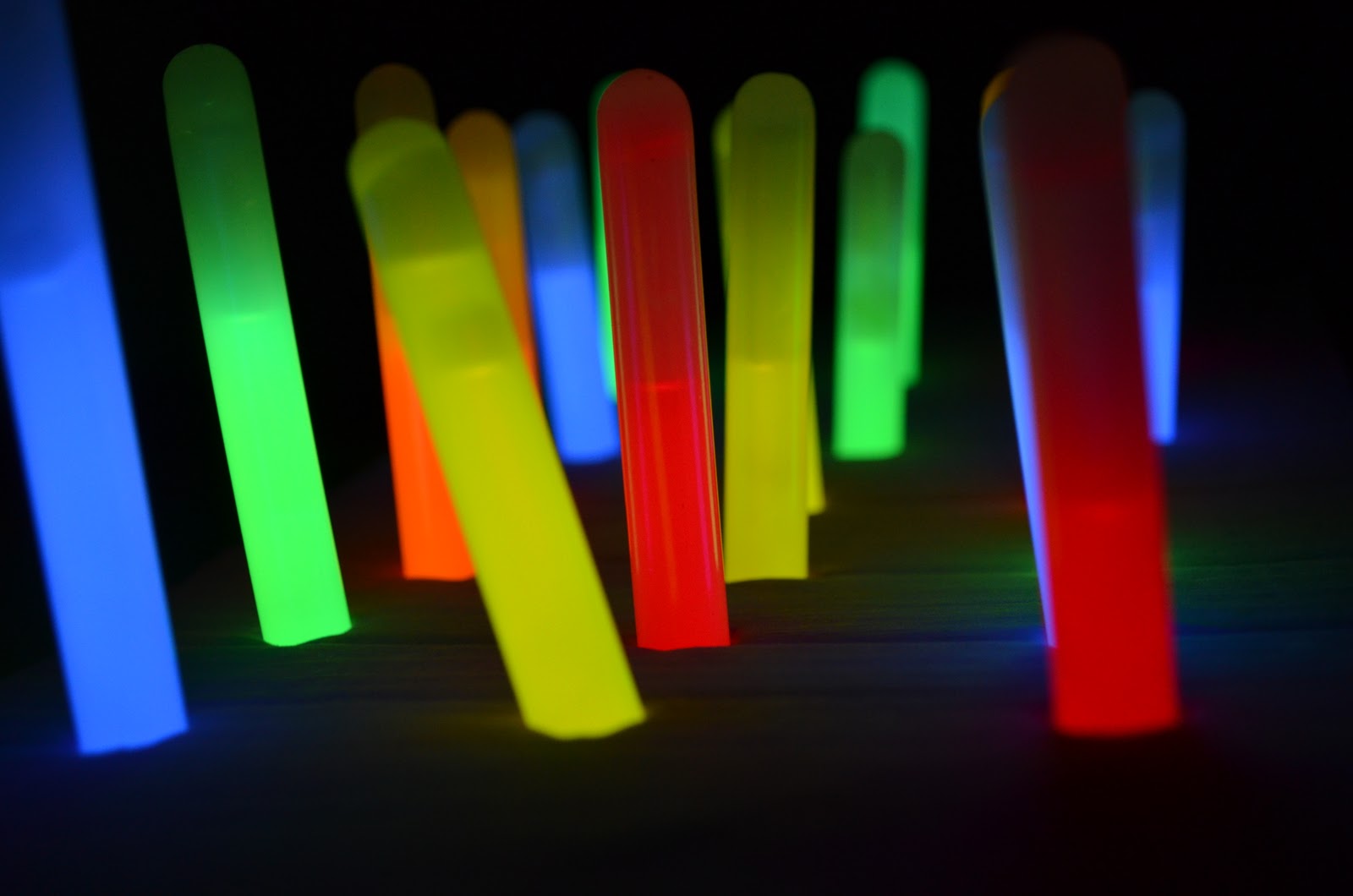 Ever wonder about certain videos and recipes on the internet and if they work? Well, Geek Insider doesn’t want you to waste your time when you could be out doing something much more interesting; like participating in a pizza eating contest or having a guitar solo dual.

So, let us ask you; does this little screen cap look familiar? 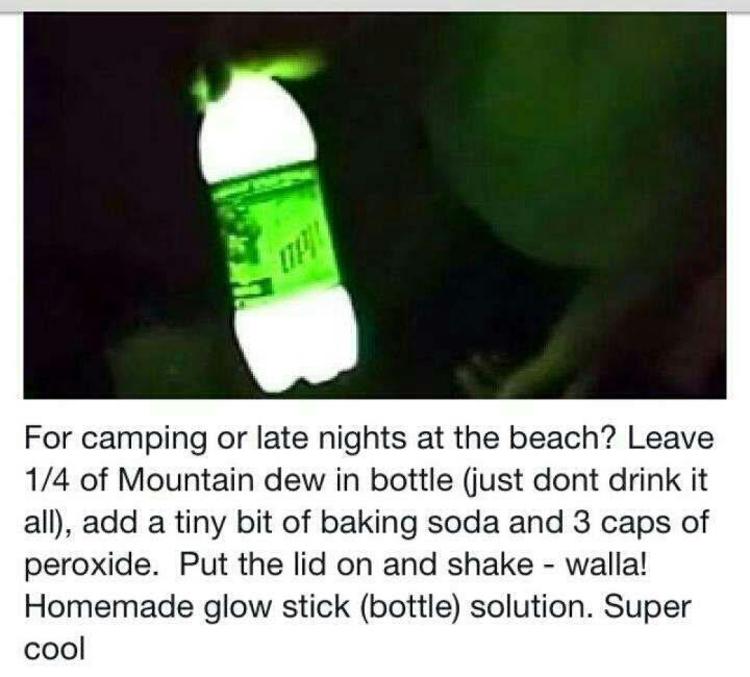 Or maybe, you’ve seen the quick DIY video that has been shared on Facebook, Pinterest, and Tumblr?

It has gone around the block, even appearing on Buzz Feed, promising a quick way to make a giant glow stick in a Mountain Dew bottle. Trouble is, it’s completely fake.

The recipe calls for ¼ filled bottle of Mountain Dew, a tiny bit of baking soda, and with 3 capfuls of hydrogen peroxide. You mix and shake, with the results being the characteristic glow of a glow stick. However, it’s been busted on several different websites and blogs. The main theory is that the glow was added in after filming or a glow stick was added to the bottle at some point. Either way, if you try this recipe, nothing will come of it. Just another lesson on how you can’t believe everything you see and read on the internet.

Glow sticks glow because of hydrogen peroxide and a chemical called diphenyl oxalate with a fluorophore dye. Notice what isn’t mentioned in the fake recipe? When you crack a glow stick, those things combine and release an energy that excites the dye. The dye releases a photon, which is what glows. Obviously Mountain Dew, and any other soft drink for that matter, do not contain diphenyl oxalate. No diphenyl oxalate? No glow.

But that doesn’t mean you can’t make your own mega glow stick. Anne Marie Helmenstine was one of those who tried and debunked the original recipe. But she went one step farther and made an actual recipe that works to boost a glow stick for a short time. Keep in mind, this won’t make a glow stick but just adds to one.

Obviously you’ll need a glow stick so you are not exactly making a glow stick, rather more like adding volume to one.

There’s nothing special about the Mountain Dew. Assumedly, the original hoax video chose it because it was green so it lent credibility to the green glow you see at the end of the video. With Helmenstine’s recipe, you can make any color of glow; it just depends on the glow stick you choose. She also mentions that the baking soda and peroxide is not really needed either. It’s just that those two ingredients guarantee an immediate glow. The glow effect lasts about a half minute or so, using the peroxide, but overall, it will fade quickly.

Obviously, it might just be easier to play around with glow sticks and avoid cutting and measuring. In the end, you get the same result after all. Of course, there are plenty of real camping hacks too that are much better and Geek Insider asks that should you decide to try out the recipe above, please take care not to ingest the end result and should it get on your hands or in your eyes, wash the area immediately. Play safe, guys!