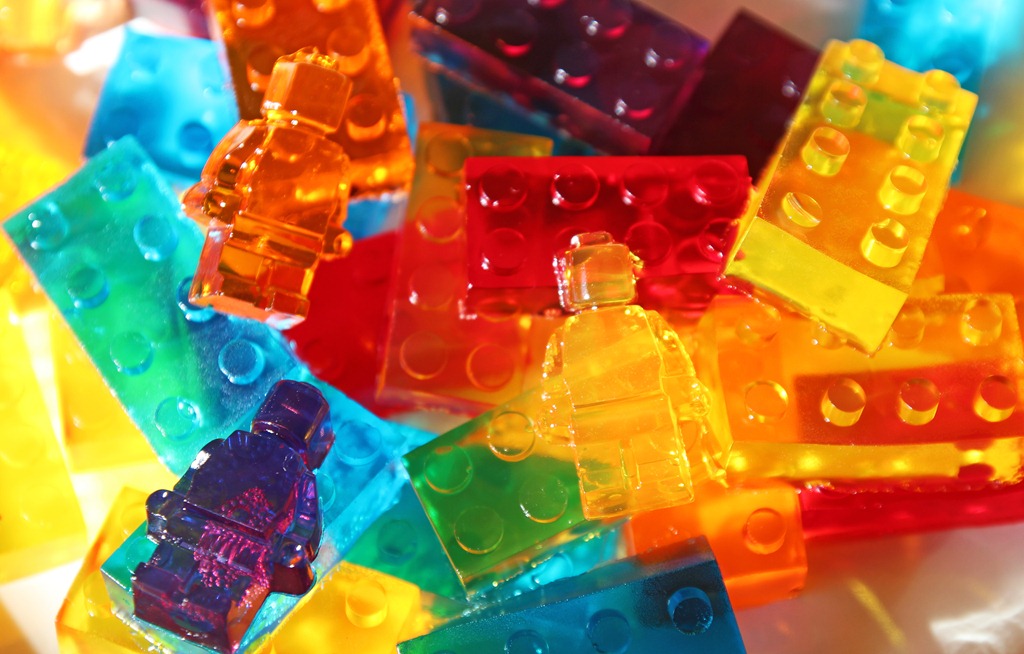 In the hands of an adult, a kid’s box of tools becomes a cosplay accessory and a tech toy — all in one.

Diavo Voltaggio, who makes it a habit of drinking scotch and building robotic arms, built an entire upper limb out of Lego Mind VI Mindstorms. At first glance, it looks like a possible alternative for people with missing hands and arms, but the Lego arm is more of a fashion statement to carry around than anything else.

In a YouTube video, Voltaggio shows off his brick finger movements, including one where he does the V sign. The video’s About description stated that he built a place in his arm for his cell phone to be easy to reach. In an interview with Beyond the Brick, he texts one of his friends with his free hand.

An arm that was crafted with love

Voltaggio takes his arm-building craft seriously. In the same interview with Beyond the Brick, he mentioned his habit of taking down his previously made versions of Lego arms so that he can see how to make better versions of them. One issue of concern for him was making sure that the arm was sturdy enough so that the cables, LEDs and smartphones stay put and not fall to the ground. He took selfies of his Mark VI and posted it in March 2014, so he has been working on this arm for a while.

Even though he has publicized his latest feat, the Mark VI, on more than one website, he is not resting on his laurels. He said that he plans on building something new called the Mark VII and visiting other BrickFairs besides the one in Chantilly, Va. BrickFair is held a few times a year in different parts of the East Coast, with the next convention taking place in early November at the Garden State Expo Center in Somerset, N.J.

The whole point of BrickFair is for die-hard Lego fans to show off the works of art that they made to highlight the Lego building blocks in a way that goes beyond the boxed sets and their accompanying instruction booklets. One example is a Lego replica of one of the figures in the movie “Despicable Me.” That figure is one of the main character’s minions. This picture is featured in the BrickFair Facebook page.

Lego culture, for kids and adults

Making those Lego sets requires a lot of work. Starting with Duplo and going all the way to Star Wars vehicular replicas, the instructions make for a painstaking way to spend time as small pieces have steps of their own to follow. When the tale ends, a thrilling sense of relief comes to both children and adults as a long-awaited finish line is reached.

But after the pieces are joined together in harmonious stability and sturdiness, taking care of those masterpieces is a task is an important step in keeping them intact. Some children might want to play with those structures, and some pieces end up being broken off as children make up adventure stories where the Lego figures are part of a puppet show. Another piece of concern is making sure that the Lego structures are well-dusted. Voltaggio mentioned that cleaning his cyborg arm invention is going to be a challenge.

In the case of Lego Mindstorms, however, the Mindstorm EV3 Lego pieces are designed to make anything that is robot-related. The product is advertised as a viable art canvas for hands-on tech geeks, especially because it has some technology features to play with. What makes Voltaggio’s invention different from the boxed instructions, though, is that he redefined the Mindstorm’s capabilities. It’s not just for making robots anymore, but can also adapt to become a cyborg element, which combines robotic and humanoid elements in the same vessel.

Top Tips To Help You Print With PLA...

Future Technology Trends to Look Out For

7 Tips to Get the Perfect White Balance...

Is Your Kid a Budding Photog? Check this...

Top Tips for Pricing, Sizing and Selling Your...