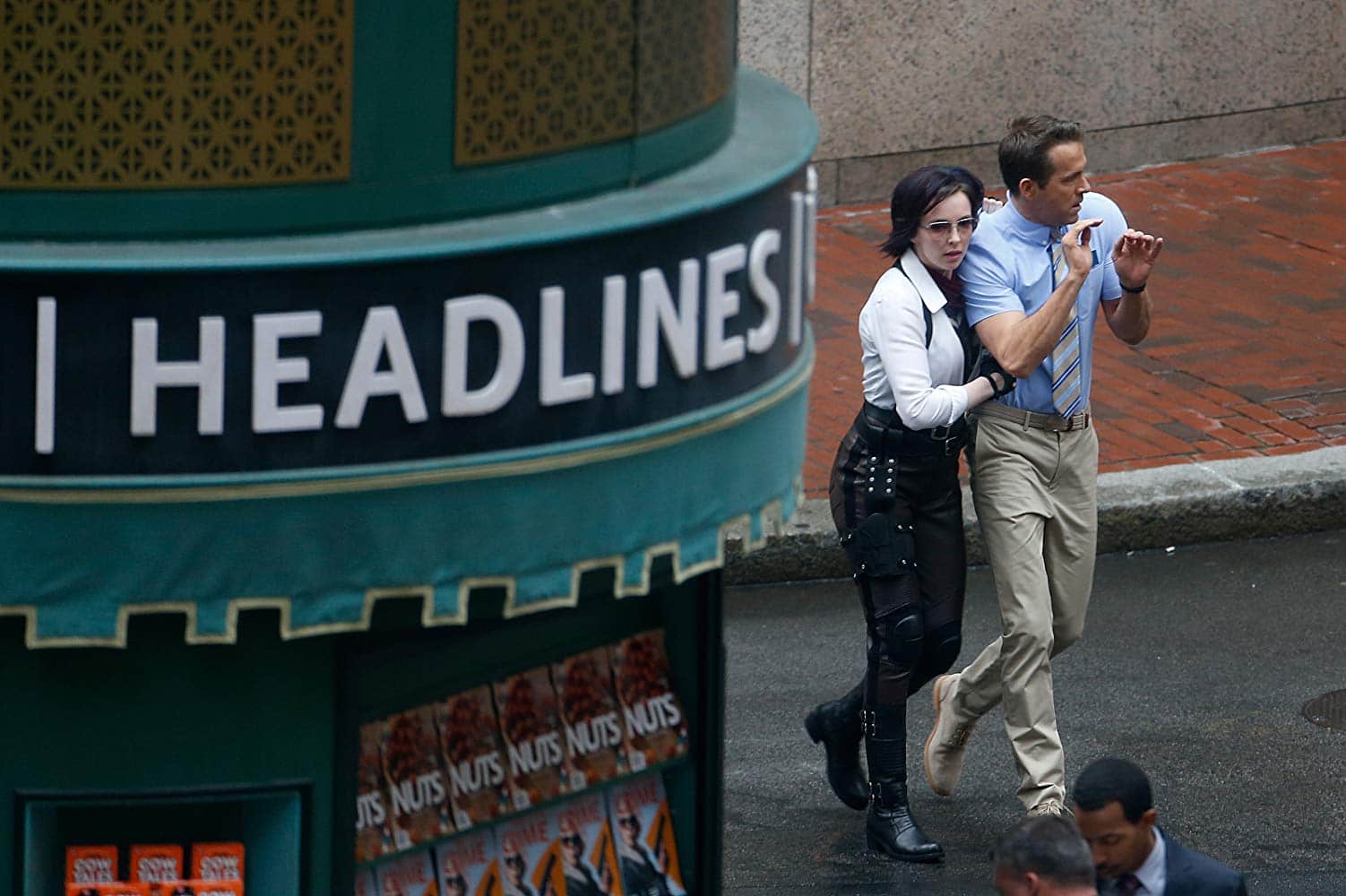 The fans at New York Comic Con love their movies and video games. When you pair those aspects with an international superstar best known for playing a sarcastic superhero, you end up with a panel filled to capacity. That was the formula when Free Guy was introduced on the main stage at the Javits Center for New York Comic Con on Thursday.

As part of the 20th Century Fox film panel, Free Guy is a new original film about Guy (Reynolds) who realizes he is a background non-playable character (NPC) in an open world video game. The character is a bank teller, whose bank is robbed several times every day, which we learn is a mission objective in the game. But as the character begins to become cognizant, he starts to interact with the players and think for himself.

Director Shawn Levy spoke with great excitement about the project while at the panel. He also conceded he and his team are still in the very early stages of editing. Before introducing the cast, a video was played showing Reynolds and Taika Waititi claim ignorance about working on Green Lantern together when co-stars Jodie Comer and Joe Keery brought up that fact. 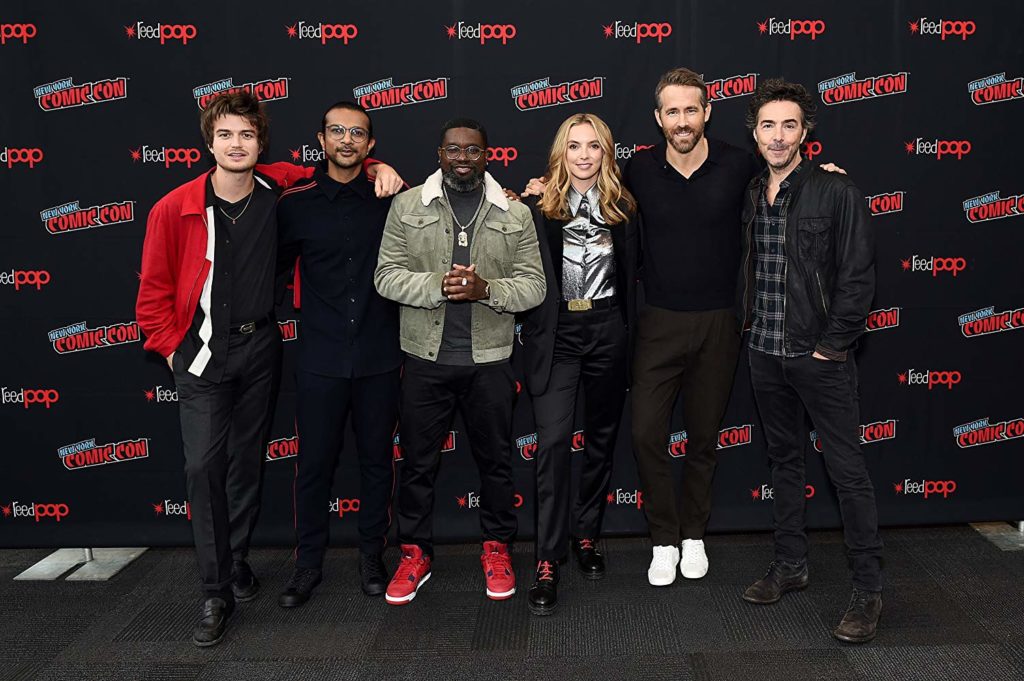 Reynolds, Comer, Keery, Utkarsh Ambudkar and Lil Rel Howery then joined Levy on stage to talk about the project. The absent Waititi sent a video greeting. Levy and Reynolds shared that they had wanted to work together for a long time. From the clips and images shown, the film is a strong blend of Reynolds’ sarcastic brand of humor and the fantasy elements Levy employed working on projects like the Night at the Museum films. Reynolds even admitted he hasn’t been this “pumped” for a project since Deadpool.

While many companies will release the footage premiered at Comic Con on the Internet immediately after their panels, Levy and Reynolds made it clear that the film is not near ready to put anything out into the world. They did however bring some exclusives for the few thousand fans on hand Thursday. One scene had Guy interacting with Comer’s character’s avatar in the game. Since Guy is becoming more aware, she assumes he must be another real-life player’s avatar. He uses that to his advantage to learn what’s going on. Another clip had Comer and Keery in the real-world learning Guy has evolved in the game. The panel ended with a full trailer. The VFX in the trailer looked good. So it’s possible we may see it released online sooner rather than later.

Levy excited the gaming contingent of the audience by announcing that there will be many inside jokes and references from the gaming world. The clips and trailers showed “Grand Theft Auto” levels of cartoonish violence and plenty of “Fortnite”-esque dance moves. Some of the world’s most famous gamers/ streamers also have cameos in the film including industry heavyweight, Ninja.

The cast took turns talking about what drew them to the project and how the message of taking command of one’s life resonated with them. Conversations went to Ambudkar’s recent Broadway debut, Howery being starstruck by Reynolds and Comer’s Emmy win. Don’t worry, Keery’s world famous hair also got a shout out from a fan in the audience.

But the final truly noteworthy moment came when an audience member asked Reynolds if he would like to accompany him to the Hugh Jackman stage show coming to Newark, NJ on Sunday night. Reynolds, who has had a playful feud with Jackman for years, quipped that he can’t because he has “an appointment to punch himself in the d**k” that night. We almost made it through the full panel without an R-rated Hugh Jackman bashing joke, but that’s not the Ryan Reynolds way. Free Guy hits theaters on July 3rd, 2020.

Five Must Buy Items from NYCC

Five Thing You (May Have) Missed on the Floor of NYCC