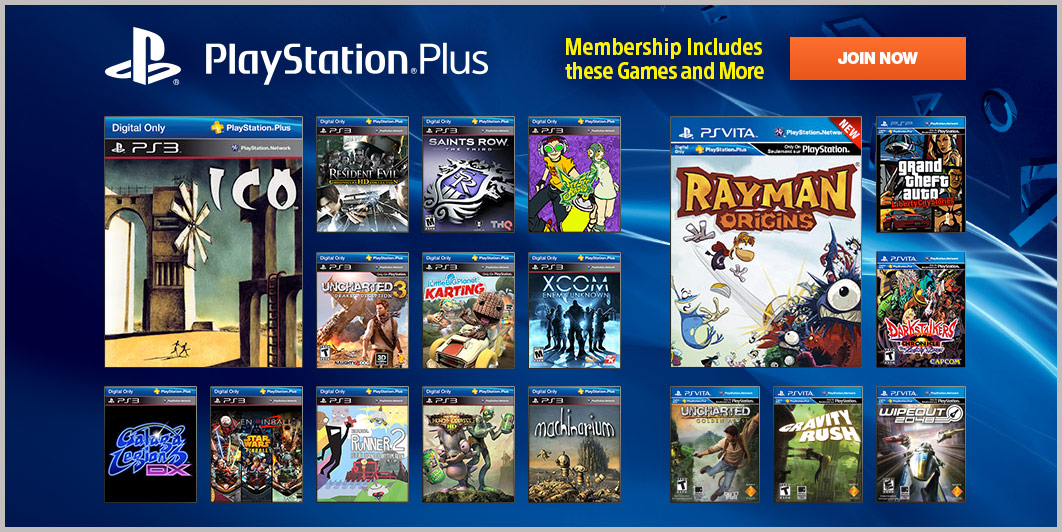 A new month means a new batch of games offered in PlayStation Plus’ Instant Game Collection. Let’s check out what will be offered through PlayStation Plus for the month of June, 2014: 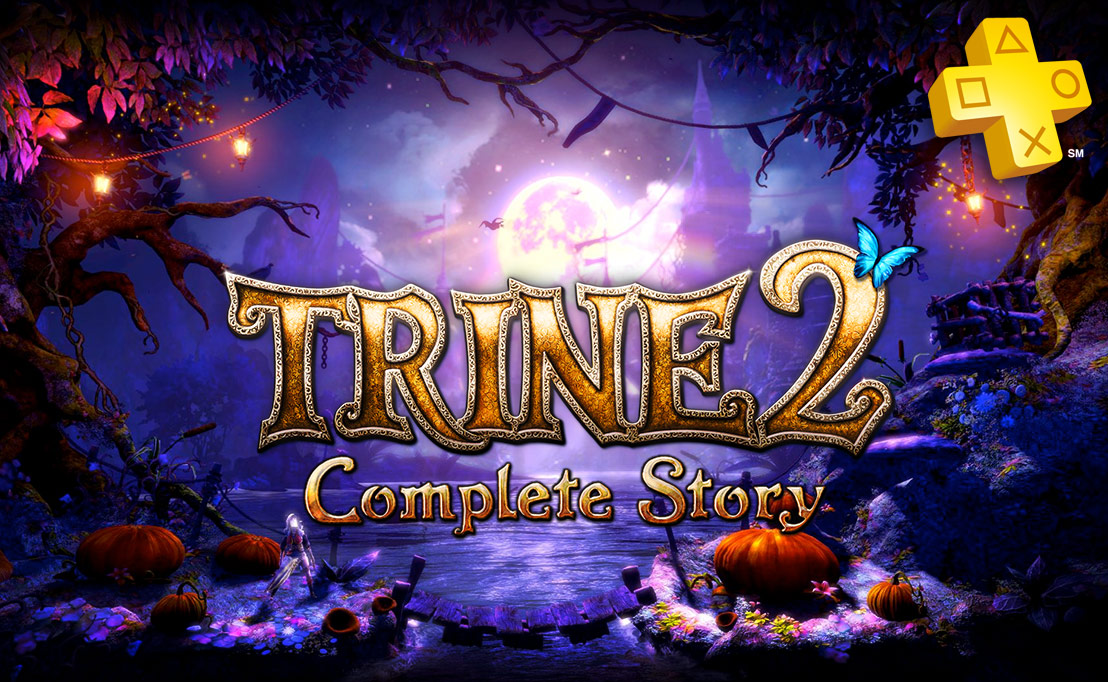 I had the pleasure of playing this simple “platformer” a few years ago on the PS3 and now, they have released an updated version of the game for the PS4 that includes the expansion pack and a secret bonus level. To a certain extent, this reminds me of Golden Axe on the Sega Genesis, except this isn’t necessarily a “beat ‘em up” type of game…though close (and obviously the graphics are far superior and more colorful)! It’s a strategic puzzler with a bit of action thrown in! Using several characters—each with their own unique abilities and contributions—you battle your way to the end of the level swapping out characters as needed in order to reach the final destination. Yet where this game really shines is its fun cooperative mode where you can trail through the story mode with a friend! So if you’re in the mood for a quick visit to a fantasy world filled with a clever story, some problem solving, and a bit of enemy bashing, then look no further! 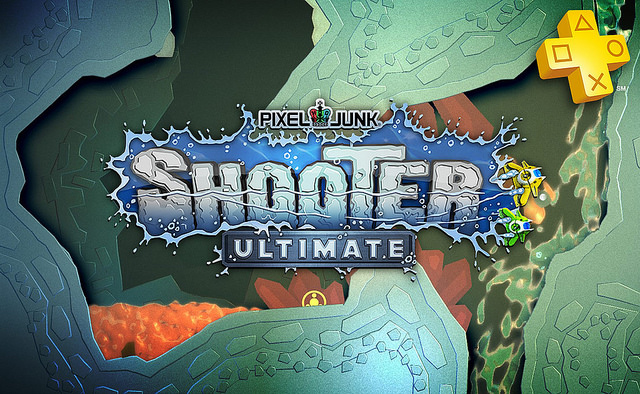 Before I wrote this article, I took a moment to download this particular game and give it a go as I was unfamiliar with it and had not played it before. My first impressions are that while the graphics are very simplistic, they are sharp and the colors are bright and vibrant. In a way, the artistic style and colorization really help give this game some character; which is a good thing. If you’ve played Choplifter before, then you’ve essentially played this game as the premise is very similar. Basically this is a free roaming “shoot ‘em up” game where you’re a space ship and you go through levels firing at enemies, collecting items, and rescuing stranded civilians. For as basic as the gameplay is, it’s really quite enjoyable and can really be addictive with the right mindset. I’d say that this is a generous offering for the Instant Game Collection. 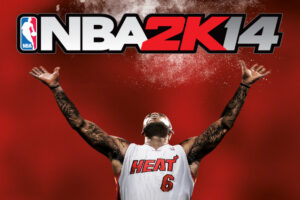 If you’re going to offer up a seasonally accurate sports game, then there’s no better time to do so than during the playoffs! It’s NBA Finals time, and in celebration of that, the people behind Playstation Plus are treating their subscribers to the critically acclaimed NBA 2K14! If you’re a basketball fan, you’ll find yourself becoming completely caught up in the action. Every pass demands a sense of urgency, every shot causes your heart to race, every dribble feels intense, and the graphics are the best that they’ve ever been in this offering. So whether you think you have what it takes to go online and challenge players from all over the world, or prefer to just partake in a quick solo match against the competitive AI, this title is sure to get you cheering for your favorite team and make you feel like you’re a part of the game!

I’ve had the pleasure of playing this title on my Vita months ago, and it was my first experience with the Sly franchise. While the overall atmosphere is a bit “childish,” with its cartoony look, light humor, and simple gameplay, the game itself has moments that can present a genuine challenge; or that at least require some patience. That being said though, the game is a lot of fun and easy to pick up and play. The characters are—for the most part—all likeable, and the story is just captivating enough to keep you coming back. Therefore, I’d say this is yet another great addition to the Instant Game Collection!

Of this month’s releases, this is the one that I, personally, am freaking out about the most…and I already own it for PS3! Yet the fact that it is being offered on the portable Vita is just fantastic. This game is a really fun and addictive game that can be best compared to the style of Minecraft. You mine, chop, dig, tear down, build and craft your surroundings while interacting within the environment that you can virtually shape yourself! The graphics are very charming as it resembles a classic 8/16 bit pixelated masterpiece. You can even play online with other’s to trade items and help make exploring, crafting, and defeating bosses easier and more enjoyable! Truly, to be able to take a game of this caliber on-the-go (and for free) will be a real treat! Grab this while you can! 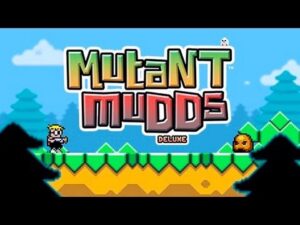 The last game on this list, and ironically so as this is the only one where I haven’t had any experience with. Keeping that in mind, I know that it is a simple “platformer” game; and when I say simple…I mean simple! From what I’ve seen through videos it’s another modern twist to the classic retro style of basic arcade games of yesteryear. The graphics are nothing to write home about, yet that is what gives it that certain appeal to retro gamers. Even the average and casual gamer should be able to pick this up and easily play it without too much trouble. So since it will be free, I’d say that you should at least give this one a chance and see if this style of game is your cup of tea; I know I will once it’s available!

So there you have it! These are the six free titles that will go down in the history books as being a part of the Instant Game Collection for June of 2014! Do you see anything in particular that you are excited about?

SPONSORED – Pennzoil: Breaking Barriers And Testing The Limits Of Technology