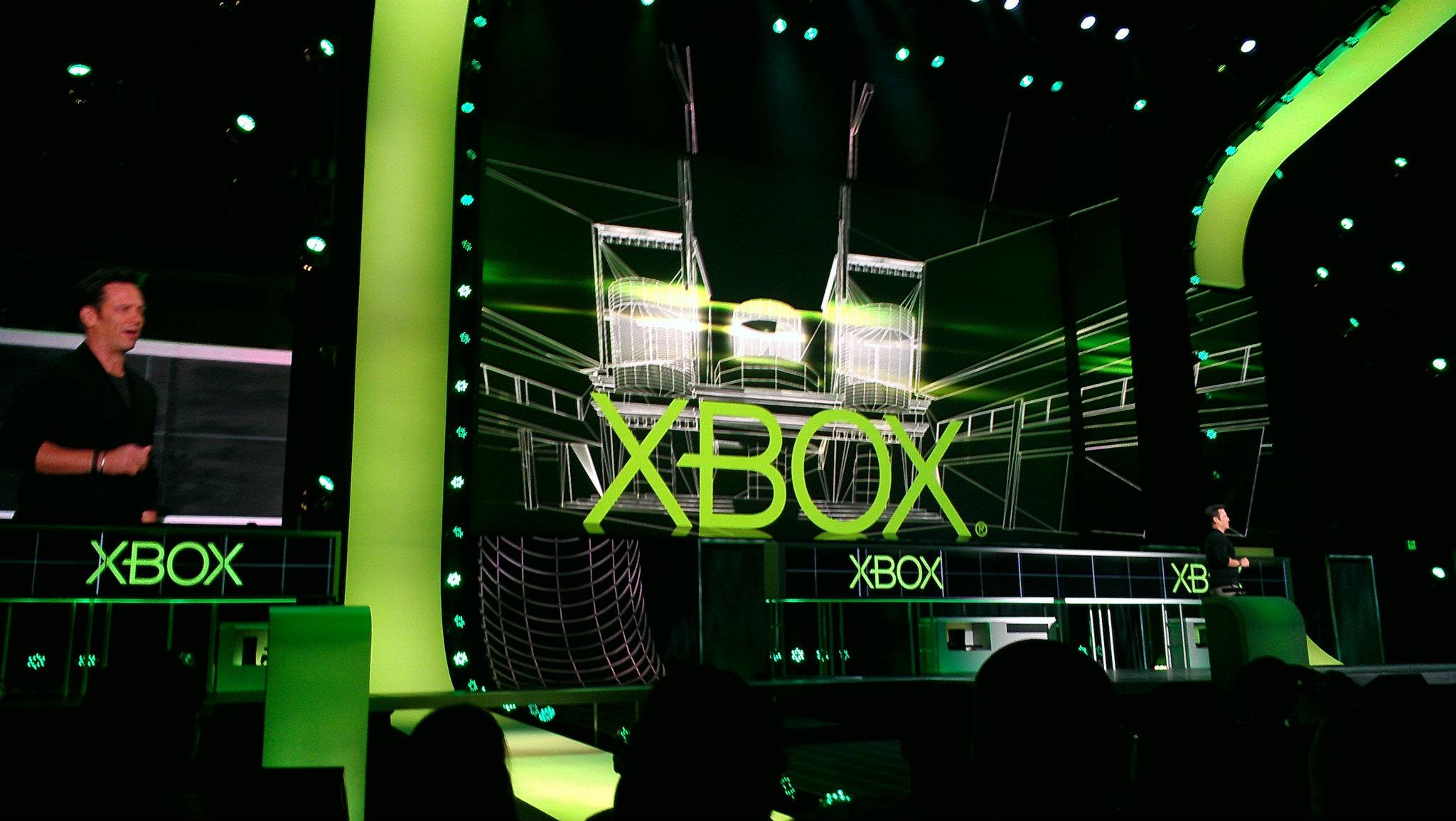 The Electronic Entertainment Expo, or as it is more commonly known E3, is the biggest expo about upcoming video games, video game consoles and video game company news. The expo, which is exclusively open to only the press, features every major game company is out at full force. All of the companies are showcasing what triple A titles they have in development or what the future holds for the company in the long run.

The three big game console manufacturers, Sony, Microsoft and Nintendo,  arguably have the largest and most covered press conferences out of all the video game companies that attend e3. What sets theirs apart from others is the overall scale of what they cover. It can range from upcoming games, to major news about their respective consoles, or even something out of the blue that gets gamers around the world excited.

Last year, Sony appeared to have dominated the expo with news regarding their new PlayStation 4 console. Sony’s press conference featured jabs at Microsoft. Sony commented on how Microsoft’s XBox One console restricted the use of gamers playing used games and their online policies. Sony’s press conference also focused on the gamers themselves and what the console has to offer in terms of social interaction.

While Microsoft did not have the worst press conference of all time, they failed to capitalize on gamers’ interests. Their press conference from last year focused more on games in general and features that most gamers deemed unescessary. It also did not help that, when commenting on the fact that the XBox One did not play used games at the time, Microsoft President of the Interactive Entertainment Business Don Mattrick just told gamers to just, “Buy a [XBox] 360.”

Phil Spencer, the head of  the XBox division of Microsoft tweeted not too long ago, “Completed our final rehearsal in Redmond this afternoon. Next stop – LA. #Xboxe3.” Spencer said in an interview with Microsoft’s Larry Hyrb, “E3 is a big time in our industry,” he added. “We know that this E3 is really important for us. People are looking for ‘okay, what is this change in Xbox, and what does it mean to have a Head of Xbox that’s really focused on games?’ E3 is a great gaming show and I want to make sure that when we’re there, the fans hear us and understand why we’re there.”

Despite a rather lackluster press conference in 2013, it appears Microsoft could potentially gain the upper hand against Sony and Nintendo at e3 2014.

One major feature that the Xbox One has going for it is the recent price drop. The XBox One’s retail price was five hundred dollars (US). Recently, they decided to cut the price down to four hundred dollars by getting rid of the Kinect, a big camera that was to enhance games, but ended up becoming more of a nuisance to gamers. The software giant could focus on the fact that the technology is similar to the PlayStation 4, and that it is the same price. This allows Microsoft to put their game console on the same level as Sony’s, almost leveling the playing field for console dominance. 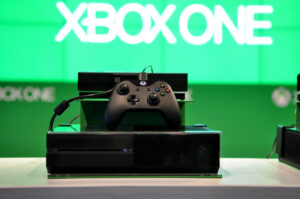 The XBox One also has a massive amount of exclusive titles for it that are sure to be covered. Microsoft has been said that they will have their press conference be all about the games and not the features on the console, hoping to not repeat last year. With another installment in the long running Halo franchise, as well as some newcomers such as Insomniac Games’ Sunset Overdrive and Remedy Entertainment’s Quantum Break, gamers can expect to see something fresh and exciting for the XBox One. Exclusives are what help drive sales of a console and allow the console to showcase what it can do differently, and on some occasions better, than the competition.

Finally, the XBox One is scheduled to stream coverage and live demos for all users. While this has not been done before, as Sony and Microsoft have done it before on their XBox 360 and PlayStation 3 consoles. However, with game demos being streamed directly, XBox fans can get a true feel on what the upcoming games play like and how they are.

When asked about Sony, Phil Spencer recently tweeted, “I don’t think Sony is intimidated. Sony is great brand and strong team. Competition is good. They will have a good e3.”

It appears that Microsoft is confident in their e3 press conference. If these predictions come true, Microsoft could now hold the bragging rights after e3, not Sony. The Electronic Entertainment Expo begins on June 10th and ends on June 12th. Pre-shows for all the console manufacturers begin on June 9th.