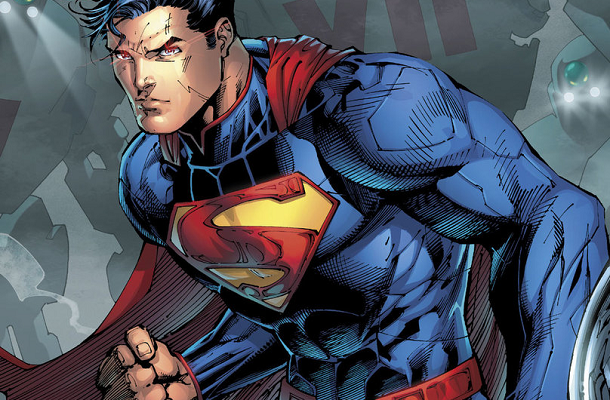 DC’s most highly anticipated free comic of this year was undoubtedly Superman Special Edition due to it containing a sneak peak at Scott Snyder and Jim Lee’s upcoming Superman Unchained. Unfortunately, the preview amounts to nothing more than a “Start to finish” look at the cover of Superman Unchained as it transitions from pencil, to ink, to colour. It also contains a pencil sketch of another page, or possibly an issue cover, by Lee as well as an uninformative interview with Snyder and Lee covering their favourite Superman and Action Comics adventures.

The vast majority of the book is comprised of the first issue of 2006′ Action Comics: Last Son by Geoff Johns and Richard Donner. It’s a cracking story, but doesn’t fit in with DC’s “New 52” rendition of Superman at all. Overall, it was most definitely worth checking out, but may be a confusing read to those looking to find out what DC are doing with Superman right now. 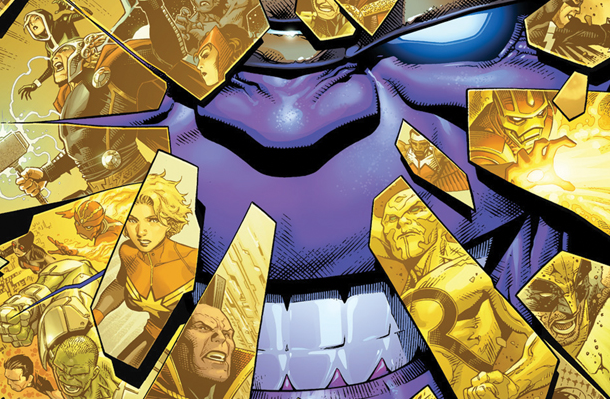 Rivalling DC’s Superman offering is Marvel’s first look at their upcoming Infinity story arc. This book features entirely new, never before seen content in the form of a short prelude to Infinity, which will see the whole Marvel Universe take to the stars in total cosmic war.

This book was basically put out to show off the return of long time Avengers enemy Thanos who many will remember from his short appearance after the credits of the recent movie The Avengers.

In Infinity the time travelling planet conqueror aptly shows his lack of mercy by sending an agent to retrieve a tribute from a race of defenceless aliens. It’s a dark and unsettling glimpse at what’s to come in future Marvel comics and is definitely one of the best picks of Free Comic Book Day 2013.

The Steam Engines of Oz 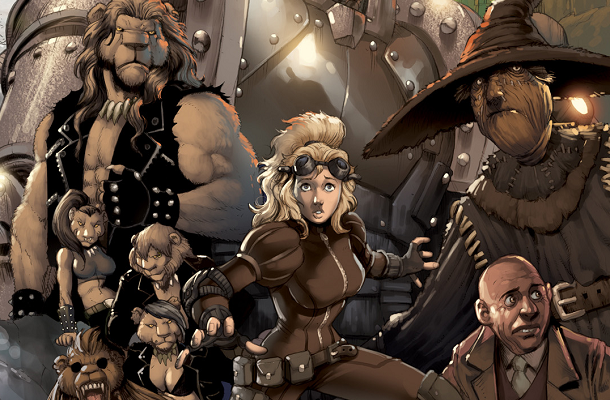 The Steam Engines of Oz‘s inclusion in Geek Insider’s Free Comic Book Day 2013 Guide was based off its name and cover alone. The idea of a futuristic steam punk Emerald City is not only an interesting idea, but a fantastic setting for a comic book.

Steam powered machines tear down the forests to make room for the ever expanding Emerald City while smoke filled skies loom over its busy streets. Deep in the bowels of the city, a young engineer named Victoria tends to the massive gears and cogs during the day, and rests in her prison cell during the night. But after a visit by a gang of flying monkeys, Victoria realises the dangers of rapid industrialisation and embarks on a quest to find the fabled Scarecrow in order to remove the all-seeing Tin Man from his emerald throne.

Here’s hoping you grabbed a copy of The Steam Engines of Oz as it’s one comic you do not want to miss. 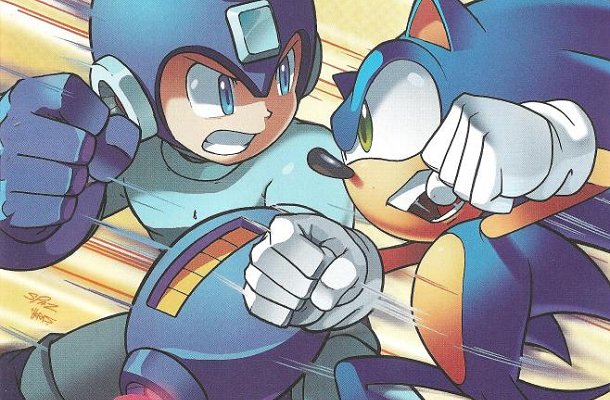 This special comic book from Archie Comics contains one short Mega Man story a well as a short Sonic the Hedgehog story. It’s no secret that this comic book is aimed primarily at younger audiences, but it also turned out to be an enjoyable read for this big kid as well.

Both of these short stories act as preludes to Archie Comics’ twelve issue Mega Man/ Sonic cross over series “Worlds Collide”, which starts in Mega Man #24. With it’s big, clear panels and bold, colourful artwork it’s difficult not to find yourself drawn into the cartoony comic book worlds of both these video game superstars. This comic also contains back stories for both characters as well as a nifty poster. This book was a must have for big comic fans and little comic fans alike. 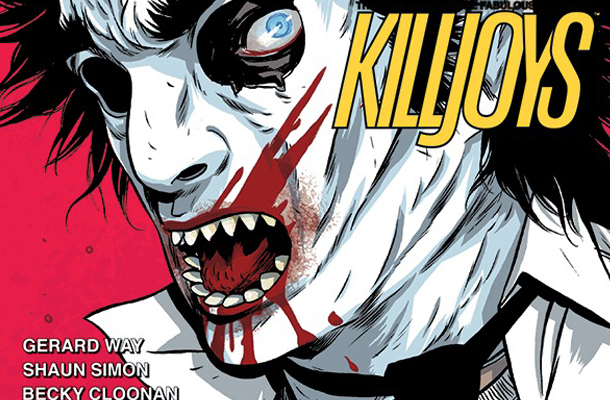 Dark Horse gave us not one, but three stories in their free comic book this year. Straight off the bat we’ll admit that the R.I.P.D. strip was the weakest of the three, but the Mass Effect and Killjoys stories more than made up for it.

Mass Effect: He Who Laughs Best describes how Alliance cadet Jeff a.k.a. Joker ends up piloting inter-galaxtic spaceship the Normandy. Mass Effect fans will be accustomed with both the pilot and the ship, but aside from Joker’s in-game stories, this aspect of his life has never been explicitly told.

All the familiar faces remain in character throughout the tale and the artwork stays in line with Mass Effect‘s style. Fans of the epic, space faring series will not want to miss out on this one.

The book also contains a short chapter of Gerard Way’s The True Lives of the Fabulous Killjoys. Despite being only a few pages in length, Killjoys tale of an America controlled by an organisation of vampires and scarecrows is not only intriguing, but eerily off putting. How did they gain control of the streets? Are they really vampires and scarecrows? What do they do with those that refuse to sleep at night? We want to know the answers and you will too after reading this fantastic comic book.

Hopefully every Geek Insider reader who made the journey down to their local comic book shop got all the issues described above. This is by no means an exhaustive list of all the best comics of this year, and you’re likely to have your own favourites. We’d love to know what they are so be sure to leave us a comment below!

Be sure to check back with Geek Insider as we’ll be bringing you in-depth reviews of Free Comic Book Day 2013 issues soon!