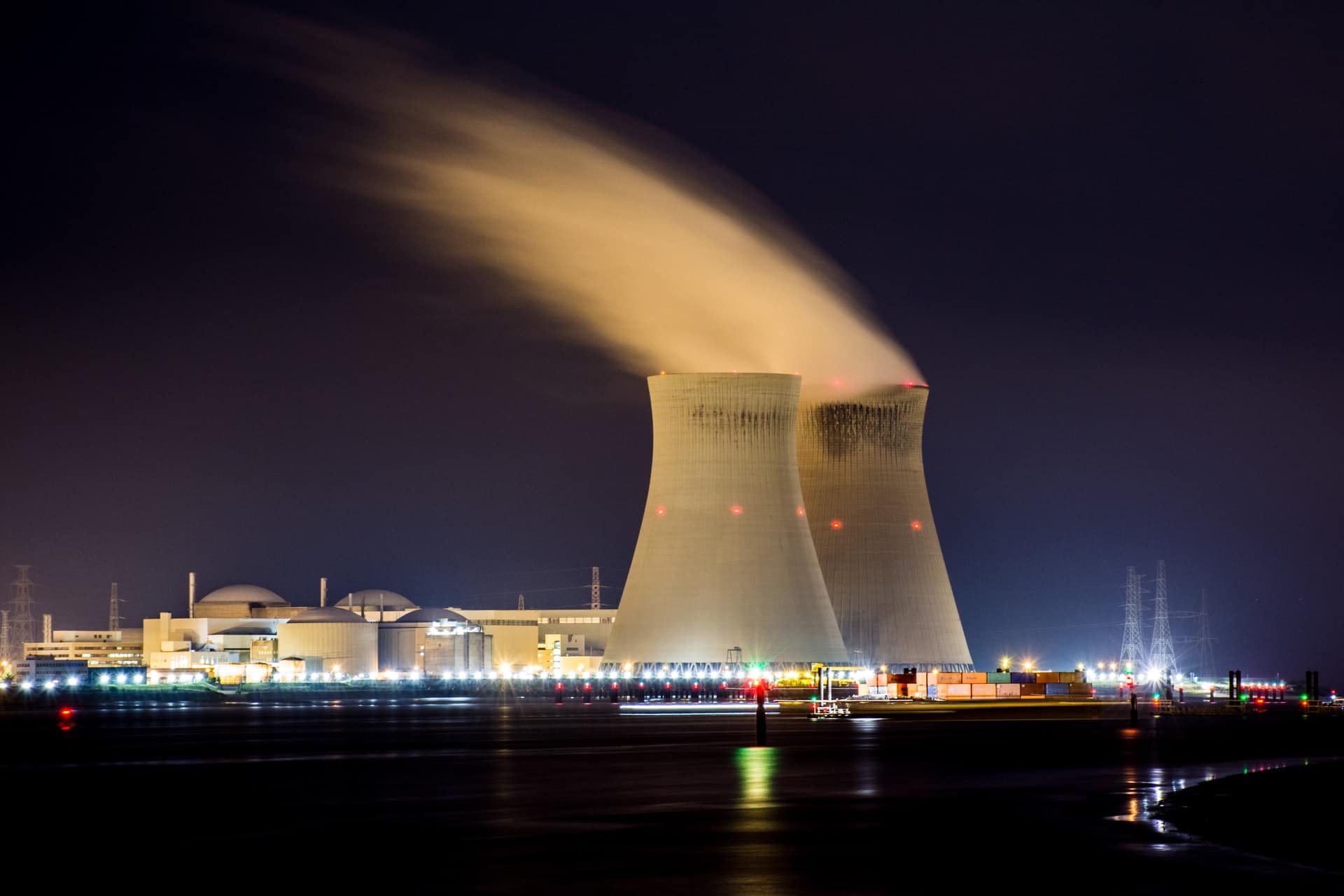 More governments are increasing the talk around climate change and the actions we must take to curb its effects. But, as is the case with many issues, everyone is not on the same page.

For instance, more developed nations may call for more controls to mitigate carbon emissions. The problem is that developing nations want to have a shot at improving the quality of their economy as well.

The question then becomes, how can more developing nations do so in a more sustainable and efficient way? A portion of the answer may lie with nuclear energy and increase nuclear energy capacity across the world.

If everything requires energy and we can obtain much more energy with lower inputs via forms of energy like nuclear, then that brings about an answer. Of course, even in nuclear, or, especially in this sector, one can find experts with different opinions.

Still, it looks like the appetite for fundamental energy shifts continues to grow as the demand for energy increases each decade. It is not a surprise that France is moving toward building new nuclear reactors for its energy utilization.

COVID-19 helped to accelerate adoption of technology but has created supply chain issues. The event has also seemingly raised internal and external tensions across the globe. It looks like more countries are looking to slow down with its integration into globalization.

The recent actions made by the leader of France is one example of such efforts.

President Macron wants to invest further in energy security and independence by increasing France’s nuclear energy capacity. This renewed enthusiasm for nuclear power helps France in several ways. It helps it become more energy independent over time. Then it helps it to focus more on clean energy.

But it is also a domestic issue. The Yellow Vest movement and other data points in France indicate that there is general unrest over the economy and policies related to consumption within the country. Whether it be slightly higher taxes on transportation or an increase in other costs, there is general discontent in the degradation of purchasing power.

At the present moment, leaders like Macron feel as if they must take action to lower energy costs for their population. An increase in energy costs will only add to rising costs across the board.

“We are going, for the first time in decades, to relaunch the construction of nuclear reactors in our country and continue to develop renewable energies,” Macron stated. These actions will help “to guarantee France’s energy independence, to guarantee our country’s electricity supply and achieve our objectives, in particular carbon neutrality in 2050,” Macron stated.

Energy Issues Are Present in Europe

France is not the only country that has energy issues in the European continent. Germany and other nations also struggle with distributing the necessary amount of power to meet consumption needs. Other leading countries in Europe decided to slow down or move away from nuclear energy after incidents in Japan.

France is moving forward with adding over 5 nuclear reactors.

While the initial plan was to move slowly with regard to further construction, the nation has to move quicker to address higher energy prices. The question for France is if it will be able to effectively implement these plans and build these nuclear reactors in a reasonable timeframe.

At the same time, Macron notes that nuclear power is a part of its energy solution and not the only component.