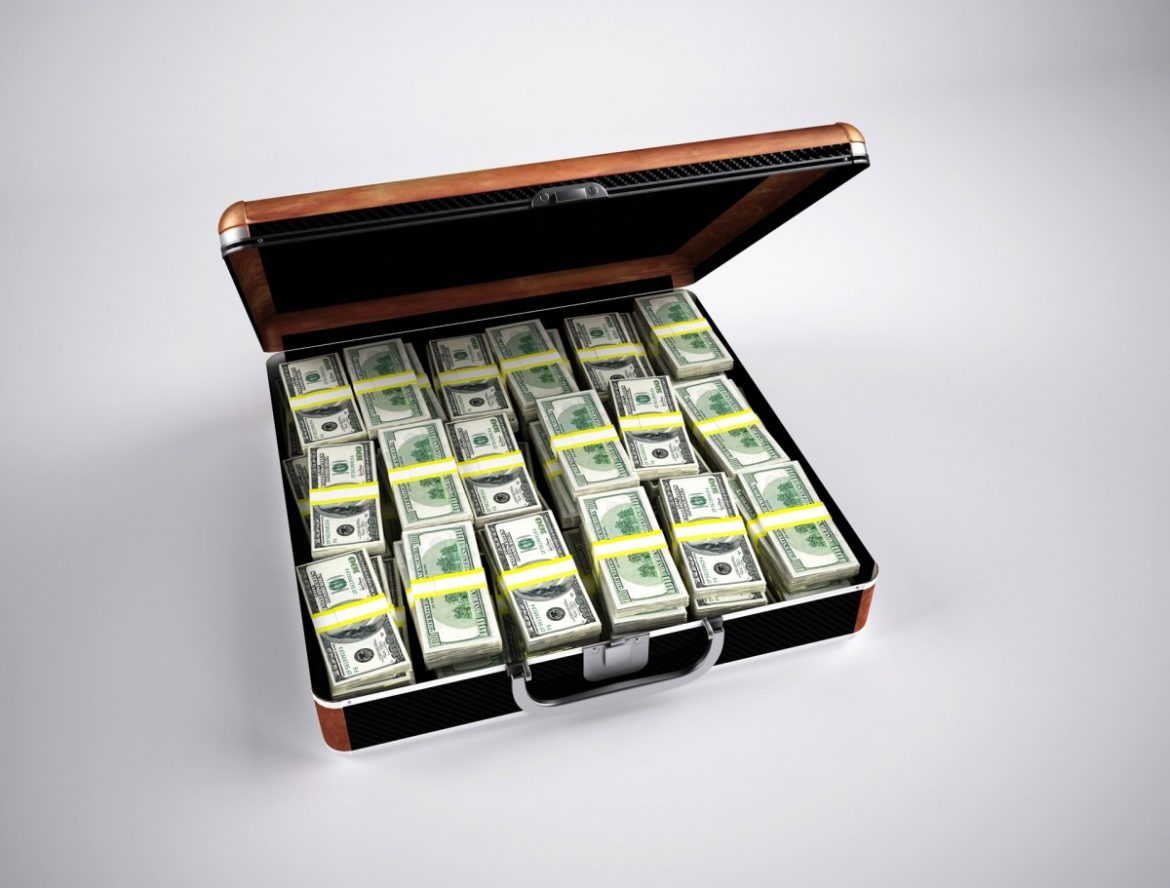 Based on the research data analyzed and published by ForexSchoolOnline.com, Epic Games was valued at $17.3 billion in August 2020 following a successful funding round. The funding round saw a total of $1.78 billion injected into the company.

Sony Corporation was among key investors, acquiring a 1.4% stake following a $250 million investment.

In addition to CEO and founder Tim Sweeney’s 50% stake, the other big stakeholder in the company is Tencent. Tencent bought a 40% stake in Epic for $330 million in 2012, when it was valued at only $825 million. According to Bloomberg, in 2018, Epic Games was worth between $5 billion and $8 billion. The 2020 valuation, which is at $7.5 billion, makes it almost three times as big as the Major League Soccer.

Part of the reason for the massive growth in valuation is the success of Fortnite. The free-to-play game which launched in 2017 made over $1.2 billion in its first 10 months of existence. During the same period, it had amassed a player audience of 125 million strong. Following its launch on iOS in 2018, it made $2 million in a single day. Over the first 30 days on iOS, it grossed more than $25 million.

Data from SuperData ranks it as the top game globally in 2019 after it generated $1.8 billion in revenue. League of Legends, which is 100% owned by Tencent, was second with $1.5 billion. During that year, free-to-play PC games generated $20.6 billion in total according to the same source. According to Statista, Fortnite had a player count of 350 million in May 2020. In contrast, the player count for LoL is estimated to be between 100 million and 120 million.

The full story, statistics and information can be found here: https://www.forexschoolonline.com/fortnite-publisher-worth-17-3b-following-funding-round-almost-three-times-major-league-soccer/

Hoverboard Technology That Will Make You McFly