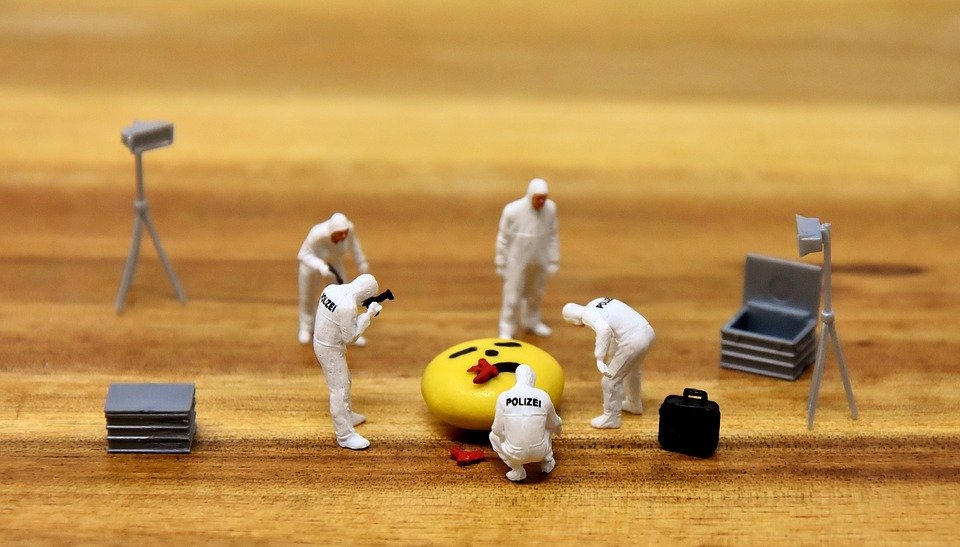 From Silent Witness to family favourite thrillers, we’ve all watched forensics on the screen. However, are there any similarities between what we’ve seen on TV and the current, cutting-edge work going on behind the scenes in laboratories?

Some forensic thrillers simply don’t make the cut. In this article, we’ll dive deeper into the nuanced representation of forensics in crime drama after discussing the responsibilities of genuine, qualified forensic scientists.

What does a forensic scientist do?

Working in forensics requires a strong stomach. On a day-to-day basis, tasks can involve:

Being a forensic scientist means more than just looking down a microscope: often required to present evidence in court and to be cross-examined by barristers, applicants need to be balanced, confident, and determined. Crimes and crises could occur at any time, so it’s important for forensic scientists to cope well under immense pressure.

How is real forensic science different?

On TV, it’s not unusual to see detectives stroll into a lab, demanding almost instant test results. A major difference in reality is that it takes a whole team of detectives and forensic scientists to find and report results.

Timescales represented on the screen are also unrealistic. In a working lab, it can take multiple days or even weeks to examine just one item of evidence, unlike onscreen depictions of results appearing instantly on a computer.

Normally, communications are made through formal reports requesting different tests. Multiple departments operate with individual staff focusing on their own specific niche: for example, these could include analysis of chemical evidence, fingerprints, or weapons.

Newer, non-fiction documentaries allow us to catch a glimpse into the world of a team of forensic scientists. BBC Two’s Forensics: The Real CSI works with researchers and real scientists from The Open University to present a realistic view on breaking developments in modern investigative science.

Forensic science also helps us to uncover ancient secrets. With the help of painstaking, complex analysis, archaeologists have traced and identified the DNA of the societies who built Stonehenge.

Thrilling crime dramas might lead us to believe that forensic labs operate through one scientist who happens to know everything. Realistically, forensics relies on a team of highly skilled specialists working to achieve thorough, process-driven results.