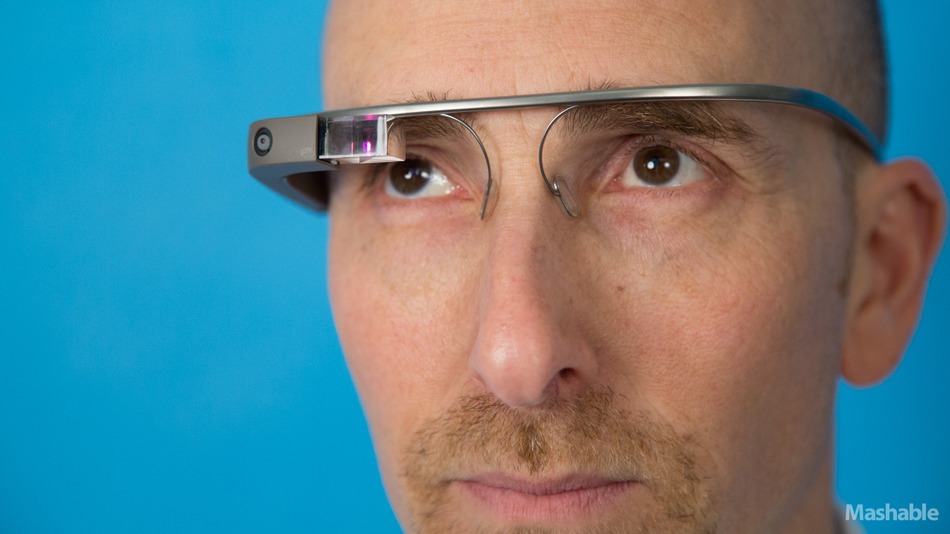 Google Glass user Chris Barrett has recorded what seems to be the first arrest filmed using the augmented reality glasses.

Chris is an independent film-maker, and founder of PRserve, a “PR for startups”. He was walking down Wildwood, New Jersey on July 4, where he happened to spot a brawl, and the subsequent arrests of its participants.

“Tonight, I was testing out the extended video recording option with Google Glass on the Boardwalk of Wildwood, New Jersey. I walked right into the tail end of a fight happening on Jersey Shore boardwalk and filmed the first arrest through the lens of my Google Glass.” – Chriss Barrett.

The video shows a first-person view of the brawl. What is more fascinating is the ease with which it has been filmed. Barrett seems to have mingled perfectly with the crowd and no one seems to have noticed Glass. Barrett says this will “change citizen journalism forever”. Other folks are seen in the video recording the scene using their mobile phones, while Barrett has a first-person view.

Glass has always been discussed for its potential privacy concerns. The device comes with a 5 megapixel camera, capable of recording 720p video. Many have feared the extinction of privacy as Glass rolls out to more and more users. Recently there was an app that let you bypass Glass’s native camera functions and click a photo just with a blink.

Additionally, some facial recognition apps were also spotted on Glass, allowing the device to find out your personal details, your social network page, and therefore pretty much anything (from address to phone number), just by seeing you.

The device has come under fire from the government as well. Congressman Joe Barton sent a letter to Google demanding an explanation of the privacy protection measures in Google Glass. Google has responded to these concerns by mentioning that Google Glass display won’t turn off while capturing an image or video – thus there will always be a way to know if you are being recorded. But apparently, no one in the crowd noticed that for Barrett.

“Only two people stopped me on the boardwalk, asking about Google Glass. I don’t think the general population knows what it is yet.”

Google has been trying to allay these fears in its own ways. It recently amended its developer policies and banned facial recognition apps on Glass. Of course, Glass, like Android phones, can be rooted and modified to bypass whatever restrictions Google imposes on it.

Why Digimon Was More Important Than You Think

Now if only Google Glass can capture the first UFO abduction, we’d be all set.