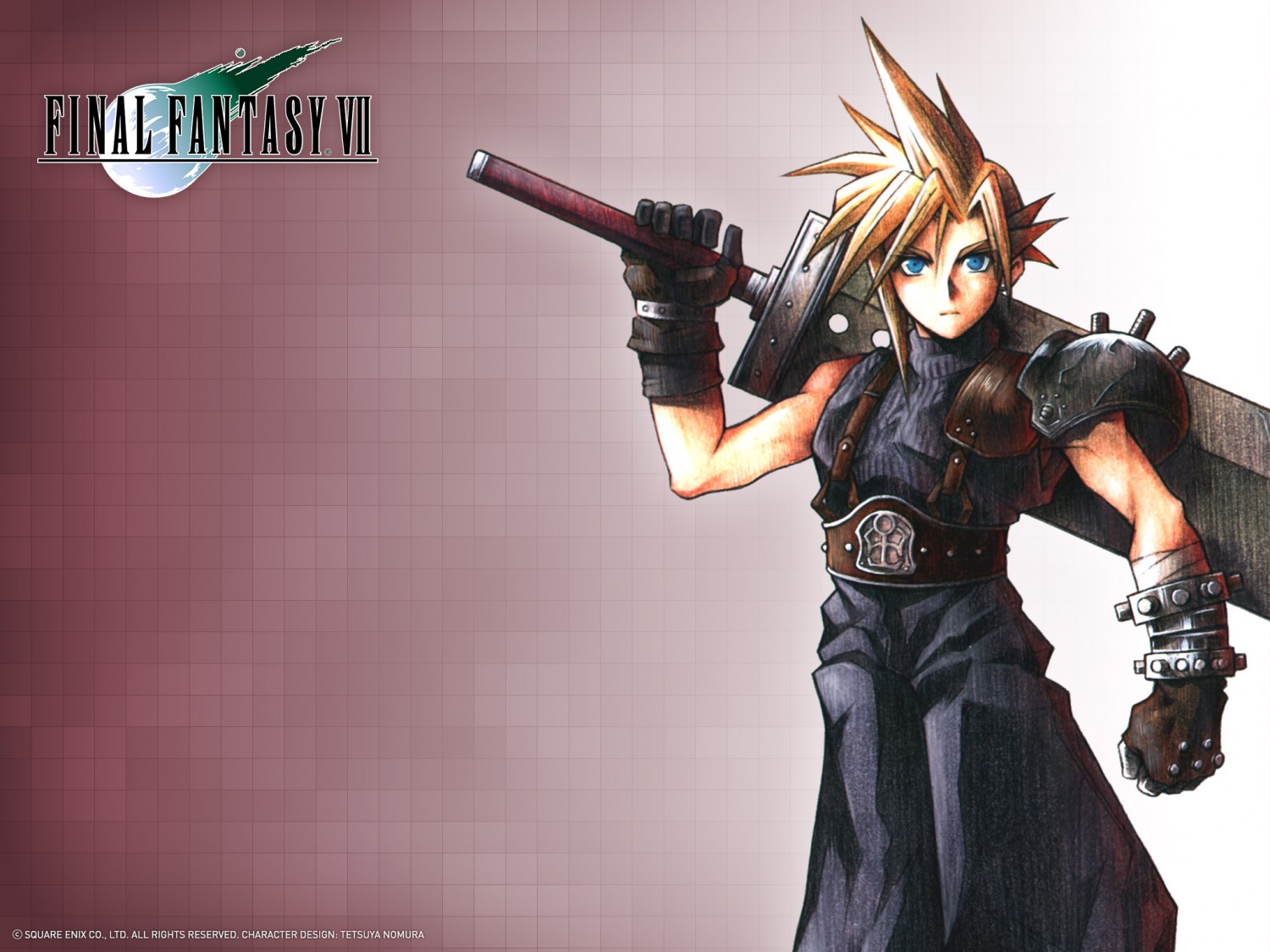 The first time that I heard about Final Fantasy VII was when my cousin received it from Santa Claus for Christmas and could not stop talking about how amazing it was. The way that he described it was that it was like Mortal Kombat, but the players didn’t move. That left me quite confused, but I trusted his judgement and went over to his house to check it out. The year was 1997 and I was just twelve years old. I had recently purchased a PlayStation and was loving all that it offered me that my other Nintendo and Sega system could not.

He started up the game and anticipation was growing inside me. I had no idea what I was about to witness and then the moment of gameplay came and I was left even more puzzled. This was nothing like Mortal Kombat. I had never heard of an RPG up to this point and was quite disappointed to say the least. How could a game possibly be compelling when the characters didn’t even have free range movement in battle. I decided to give it a try anyways and that was one of the best gaming decisions that I have ever made. Final Fantasy VII to me now is rightly considered one of the greatest games of all time and now the game is back almost twenty years later and available in the Apple App store.

For those that have worn out PlayStations or that do not have the ability to access the game, it is now easily available and ready to play for new comers and those of old that relish the strategy, emotion, and awesome adventures that come with Final Fantasy. It is time to get reconnected with Cloud Strife and the confusion and chaos that rocks his world. It’s time to go one on one with one of the greatest villains of all video game lore. The game is selling for just $15.99 in the Apple App Store. There does seem to be some lagging issues, but there is hope that this will be resolved and then there will be no deterrence in running through the game.

Final Fantasy changed the way that we connect with game characters. I know that statement makes me sound like a closeted thirty year old shut-in that never gets out of the house and has no real connection with people, but it’s true. You know that a game has power when it makes you sad when one of the character goes through loss and heartbreak. It’s equivalent to watching Inside Out and getting teary eyed when the imaginary friend, Bing Bong, fades away. It would seem that the human soul would not display emotion for fictional characters, but yet it apparently has that potential. Playing the game will have you cheering and also feeling fear when your character has to go up against an almost indescribable and seemingly indestructible foe. The story of the game, though confusing at times, is brilliant and captivating and who can forget some of the best looking and entertaining movie sequences that a game had yet to offer?

All of this brilliance and awesomeness is now available in app form and it’s a cheap buy. Gone are the days when one has to wait to get home to be able to hook up their wired gaming system to fully engage in RPG amazingness. Wires are gone and now we have the ability to take it anywhere at any time. Final Fantasy is a game that doesn’t end. There is so much to do within its realm and so much to explore. There were other versions of Final Fantasy before and after this installment, but none compared to the experience of playing through Final Fantasy VII. If you haven’t played it yet, it’s a must have, but don’t take my word for it. Just get the app.