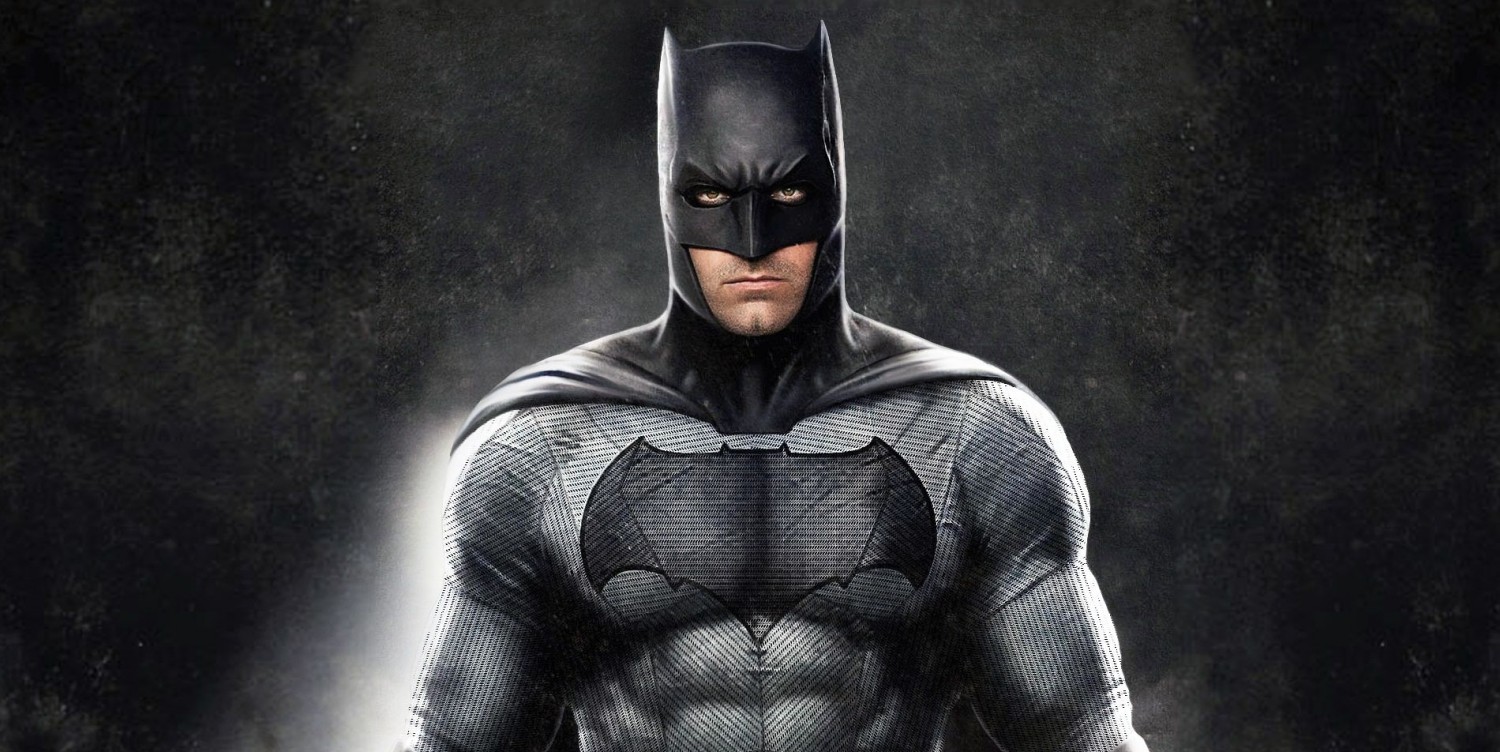 This March see’s the release of Zack Snyder’s Batman v Superman: Dawn of Justice. It’s a movie that’s attempting to bring together two of films most famous superheroes as seamlessly as possible whilst keeping it as appealing and pleasing as possible to fans of both hugely successful franchises. One of the biggest changes this time around however is the fact that Christian Bale decided to step down from his role as Bruce Wayne and the iconic cowl was swiftly handed over to Oscar winning writer and producer Ben Affleck. 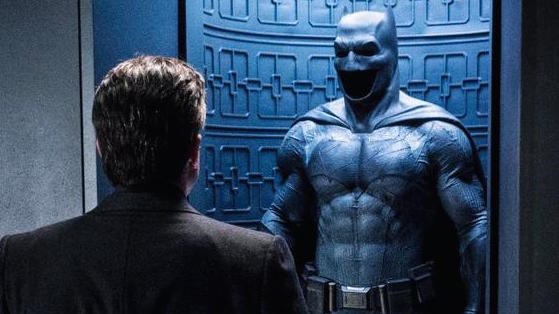 Of course this isn’t Affleck’s first foray into the world of the superhero. Back in 2003 he took the role of blind crime fighter Daredevil in a feature written and directed by Ghost Rider helmer Mark Steven Johnson. However despite Affleck’s best efforts and with an impressive supporting cast, the movie wasn’t exactly well received. It did however manage to spawn a standalone spin-off for Jennifer Garner as Elektra a couple of years later and even more recently has become a far superior Netflix TV series.

But despite that comic-book bump in his career, Affleck is back and up for action in the new line-up of Batman-based movies that he’s already signed on for. There may not be too many pressures regarding the material and the style of filmmaking mostly thanks to the influence of director Zack Snyder, but Ben has another fact to deal with. How can Affleck follow Christian Bale? Bale’s performance in Christopher Nolan’s incredible Dark Knight trilogy was as good as it gets and for any new actor to come in and pick up a popularized role and run with it will be a challenge to say the least. 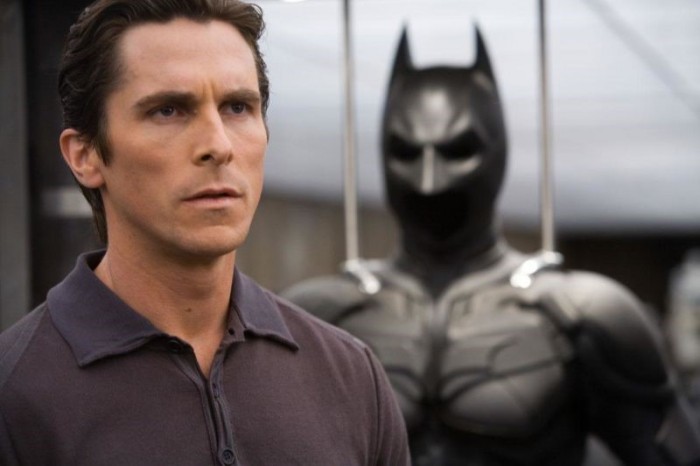 Batman Begins, The Dark Knight and The Dark Knight Rises were an almost perfect trilogy of superhero-themed movies which approached the subject matter like we’d never see before on screen. Gone was the campy overblown colorful style we were used to when we thought of Batman and his various enemies. Here we were now with an incredibly dark and realistic view of what the world of Gotham could actually be like.

Chris Nolan’s trilogy was hugely successful, making millions around the world and spawning all sorts of merchandise, gaming, and even online gambling entertainment with Royal Vegas Canada for example. So whether Batman can continue such popularity now that he is teaming up with other notable characters from the DC world is something yet to be seen. And this is something that Ben Affleck will be challenged with when each and every movie hits theaters over the next few years.

‘Final Fantasy VII’ Is Back and It’s an App!

Potterheads Around the World Mourn the Loss of Alan Rickman