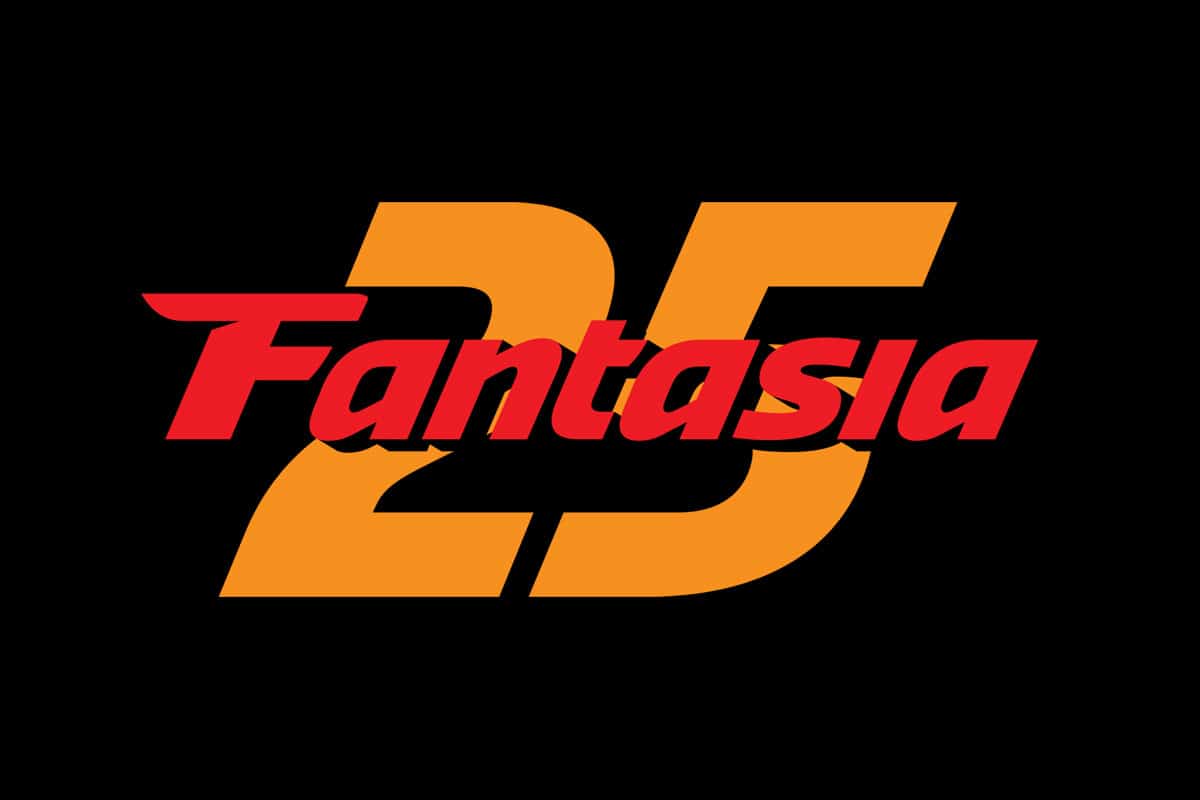 The Fantasia International Film Festival announces a massive new assortment of feature films for its 25th edition, along with details on scheduled panels, talks, tributes, special events, and our esteemed juries. On top of our impressive virtual slate of films, all geo-locked to Canada, and in addition to our globally accessible streamed events, the upcoming festival will also feature a limited number of in-person screenings in Montreal.

The honour of Closing Film belongs to the great Takashi Miike (AUDITION, 13 ASSASSINS), a constant yet always surprising presence in the festival’s long history.

THE GREAT YOKAI WAR – GUARDIANS, a sequel to THE GREAT YOKAI WAR, which opened Fantasia in 2006, plunges the audience into the fairy-tale world of friendly Japanese demons that overflows with creativity. With its kaiju references, unifying story, festive atmosphere, love for popular culture, and spectacular direction from the festival’s favourite filmmaker, it’s the perfect movie to close out this 25th anniversary. INTERNATIONAL PREMIERE.

WHAT JOSIAH SAW WILL CHILL YOU TO YOUR VERY CORE

In director Vincent Grashaw’s Southern Gothic nightmare WHAT JOSIAH SAW, an estranged family grapples with the sins of the past… yanking the skeletons right out of their closet, kicking and screaming all the way! The superlative cast includes Robert Patrick, Nick Stahl, Kelli Garner, Tony Hale, Scott Haze and Jake Weber. It’s this year’s THE DARK AND THE WICKED. WORLD PREMIERE.

In his first picture since the Cannes selection THE GANGSTER, THE COP, THE DEVIL, Lee Won-tae returns with the masterfully directed THE DEVIL’S DEAL. What starts as a critical political satire escalates into a white-hot thriller in which corruption, insider trading, and organized crime run the show. Leading a fabulous cast, actor Cho Jin-woong (ME AND ME) delivers one of the best performances of his career, portraying with disarming naturalism the multiple facets of an ambitious and tortured politician, as endearing as he is loathsome, whose life literally depends on his election. With its immersive score, captivating plot, and clever twists, THE DEVIL’S DEAL is a must-see. WORLD PREMIERE.

A FEROCIOUS BRITISH CRIME THRILLER THAT CHARGES LIKE A BULL

A feared gang enforcer (Neil Maskell, KILL LIST), vanished for ten years, returns to hunt the mobsters he once ran with in BULL, the ferocious British revenge thriller from BAFTA-winner Paul Andrew Williams (LONDON TO BRIGHTON). A brutal and subversive work that frequently plays out like a horror film, stunningly executed and grounded by well-scripted characters, with a cast that includes Tamzin Outhwaite (EASTENDERS) and David Hayman (TABOO, SID AND NANCY) in a frightening turn that ranks with the strongest of British mobster portrayals. WORLD PREMIERE.

Takemichi may just have a chance to change the future – if he can survive his own past! A jawbreaking, juvenile delinquent street fight royale combined with a high-stakes time travel thriller and dashes of adolescent angst and romantic comedy, TOKYO REVENGERS is the live-action feature adaptation of Ken Wakui’s enormously popular award-winning manga of the same name. Director Tsutomu Hanabusa (KAKEGURUI 1 and 2, also at Fantasia this year) succeeds mightily at adapting this complex science-fiction story; amid a barrage of bloody, brutal hoodlum battles, he still finds room for the sweetness of first love. INTERNATIONAL PREMIERE.

A memory-shredding neurochemical permeates the atmosphere like airborne dementia, but safe within an airtight glasshouse a family preserves their past through rituals of collective memory. Sensual and savage, GLASSHOUSE weaves aspects of dystopian science fiction with notes of folk horror and perverse, brooding, Gothic melodrama to craft a taught existential tale that ultimately explores the importance of storytelling and memory. It’s a stunning feature debut from South African filmmaker Kelsey Egan, starring Adrienne Pearce, Jessica Alexander, Anja Taljaard, and Hilton Pelser. WORLD PREMIERE.

WHEN A BEAUTIFUL COMING OF AGE STORY MEETS SCIENCE-FICTION, JUST FOLLOW THE LIGHT

Freshly arrived from Tokyo to a fading village in the Japanese countryside, Akira becomes fascinated with an isolated girl who is obsessed with a crop circle in her grandfather’s fields. This multi-layered, sci-fi coming-of-age story by first-time director Yoichi Narita is a true gem with a dazzling narrative. The majestic, rich cinematography, which highlights the magnificent rural landscapes, and judicious use of music recall Shunji Iwai’s masterpiece ALL ABOUT LILY CHOU-CHOU. FOLLOW THE LIGHT will leave a lasting impression with its soft visual splendour and sensitive storytelling. WORLD PREMIERE.

Midwest filmmaker John Swab (LET ME MAKE YOU A MARTYR) returns to Fantasia with IDA RED, a propulsive, gripping, crime thriller that escalates his career to the big leagues. Cast-as-criminals Josh Hartnett, Frank Grillo, and Melissa Leo (as a modern Ma Barker) have never been better. NORTH AMERICAN PREMIERE.

THE TRANSGRESSIVE HORROR EXPERIENCE OF THE DECADE: THE SADNESS

In an alternate version of Taiwan, a rapidly spreading pandemic suddenly mutates into a rabies-like affliction, and the infected find themselves unable to control their id. A nightmare vision steeped in unspeakably upsetting moments of violence, Rob Jabbaz’s THE SADNESS plays like a return to the no-holds-barred shock sensibilities of ’90s Hong Kong Category III films. Electrified with an existential fear that punches spikes of panic energy straight into your nervous system, and told with incredible style, THE SADNESS is a force to be reckoned with. Fantasia is proud to be bringing this extreme horror rollercoaster to North American shores, hot off its bow at Locarno. NORTH AMERICAN PREMIERE.

Following its world premiere at Annecy, and ahead of theatrical release in Japan, comes the highly anticipated THE DEER KING, co-directed by anime veterans Masashi Ando and Masayuki Miyaji. Based on the books by bestselling Japanese fantasy author Nahoko Uehashi, the epic saga of the legendary warrior Broken Antler Van comes to life with the peerless standards of quality we expect from the studios of Production I.G (GHOST IN THE SHELL, NEON GENESIS EVANGELION). Elegant and exacting design and animation seamlessly pair with Uehashi’s sturdy world-building and compelling conflicts to create a transporting animated otherworldly tale. NORTH AMERICAN PREMIERE.