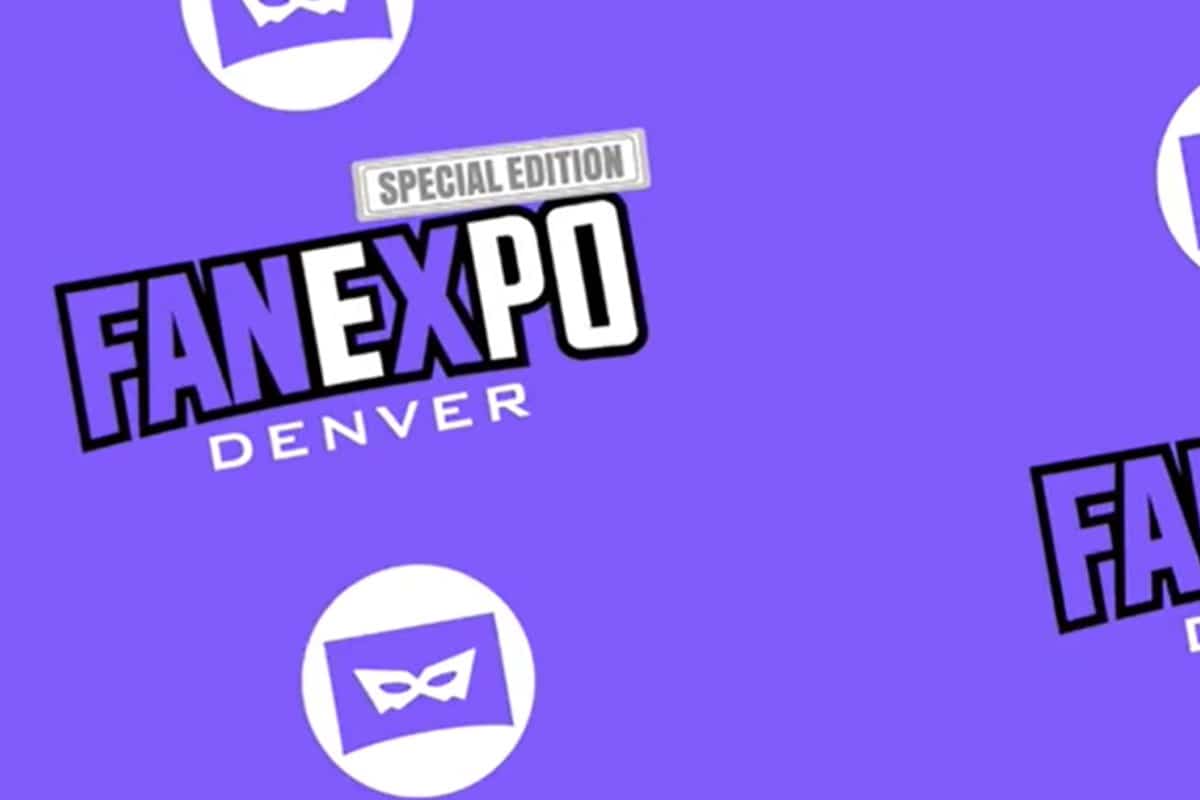 When the fans come back together for FAN EXPO Denver: SPECIAL EDITION, October 29-31 at the Colorado Convention Center, they’ll be joined by stars from every corner of the fandom universe – and announcements are just getting started!

Today, organizers announced Zachary Quinto! Quinto is a star of stage and screen best known for his iconic portrayal of “Spock” in the current incarnation of Star Trek films: Star Trek, Star Trek Into Darkness, and Star Trek Beyond – a role for which he was partly selected by the original “Spock”, Leonard Nimoy, before his passing in 2015.

Audiences were first introduced to Quinto in Heroes for NBC. He won an Emmy Award for AMC’s American Horror Story: Asylum and is known for film roles in Hotel Artemis, Snowden, Hitman: Agent 47 and more.

He’s also known for his work on stage for the Broadway productions of Angels in America, The Glass Menagerie, and The Boys in The Band (which was also adapted for film for Netflix).

He’s played gigs from L.A to London and now he’s packing up his guitar and heading to Denver to bring live music back to the con! James Marsters, star of Buffy the Vampire Slayer, will play a special unplugged, original acoustic set on Friday, October 29: James Marsters: On Stage & Unplugged. General admission ($25 advance / $30 at the door) and backstage passes (which include meet & greets, sound check access, and more) are available now. Tickets for this event are sold at fanexpodenver.com, and separately from convention admission.

Fans can expect a thrilling celebration of all things pop culture and community, 75% the size of the event planned for 2022, but complete with all the elements that fans know and love including a world-class collection of vendors and artisans to shop, one-of-a-kind workshops and panels, and favorite areas like Author Valley and Artist Valley.

This will be FAN EXPO HQ’s first show in Colorado since joining forces with Pop Culture Classroom (PCC) (established 2012) earlier this year and announcing FAN EXPO Denver. A portion of event proceeds will support Pop Culture Classroom and its work to promote literacy, learning, imagination, and inclusive communities through pop culture. Educator’s Day will also return for this SPECIAL EDITION event. A full-sized FAN EXPO Denver is set to return in 2022.

Tickets for FAN EXPO Denver: SPECIAL EDITION are on sale now. More information can be found at www.fanexpodenver.com.