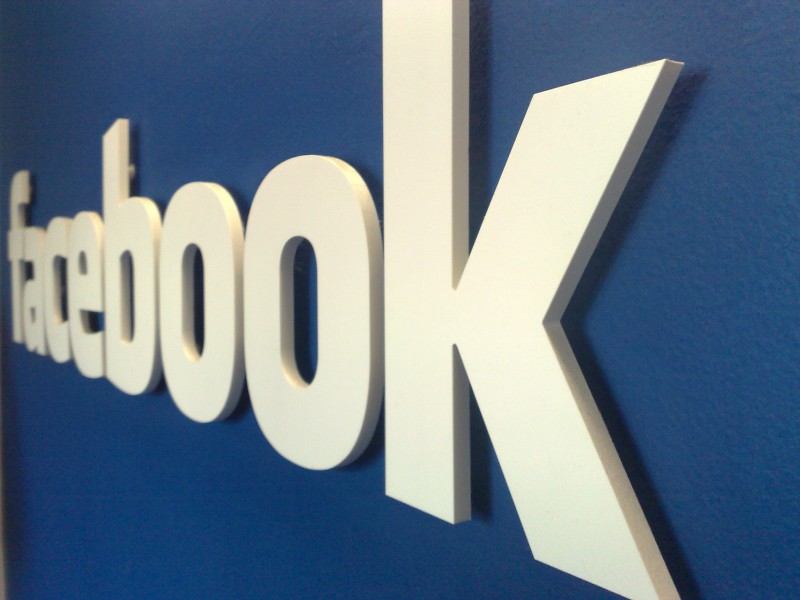 The current definitive social media site, Facebook, has grown so vast in popularity that nearly everyone has an account on it. Whole families—including parents and grandparents—can stay in touch via the site, whose simplistic design allows easy navigation of photos, status updates, user information. Given the immense popularity of the site among so many different demographics, it goes without saying that if you’re an entertainer looking to make the big time, you need to have a page or personal account on Facebook. Pages and personal accounts on the site work much the same—both allow the user to share various information and media organized into the same simplistic layout—but for entertainers looking to communicate on a more intimate level with their fans, maintaining a personal account over a page is the way to go.

But recently, a rash of entertainers have logged onto the site to find that their personal accounts on which they rely to network with fans have been deactivated. The only thing that these entertainers have in common is the fact that they’re all drag queens. Upon further inquiry, Facebook released an official statement regarding the “white-out” of these entertainers’ accounts: they were deactivated due to violation of the media site’s “Real Names” policy, a policy that requires users to enter and continuously use their real names while participating on the site. The theory behind this policy is that forcing users to go by their real names “keep[s] the community safe” from cyberbullying, harassment, and other vile actions in which less savory internet users are prone to indulge while hiding behind the shield of anonymity.

While it seems the policy was instated with good intentions in mind, the execution thereof has backfired horrendously. According to one drag queen from the San Francisco area named “Lil Miss Hot Mess” (who was forced to identify herself by her legal name, Harris David, due to the policy), instead of protecting drag queens, the vast majority of which are members of the LGBTQ community, it has opened them up to further harassment.

“Requiring people to use their legal names makes people more unsafe by opening them up to attacks,” she said.

Given that homosexuality and other LGBTQ-related affairs are currently hot-button issues in both politics and the news, it’s easy to understand her concern over forcing members of the community to identify themselves just to keep a social networking account.

Oddly enough, other entertainers such as cosplayers and Youtubers personalities have not found themselves in hot water with FaceBook over using a pseudonym in lieu of their real names. In fact, Facebook’s policy does allow for more famous entertainers to use their fake names instead of their real ones because “the world knows them by [those names].” (For example, singer Lady GaGa is allowed to use her entertainer name instead of her real one.)

Recently, Lil Miss Hot Mess and other drag queens met with Facebook officials in an attempt to resolve the matter, but sadly, the two sides were unable to reach a compromise.