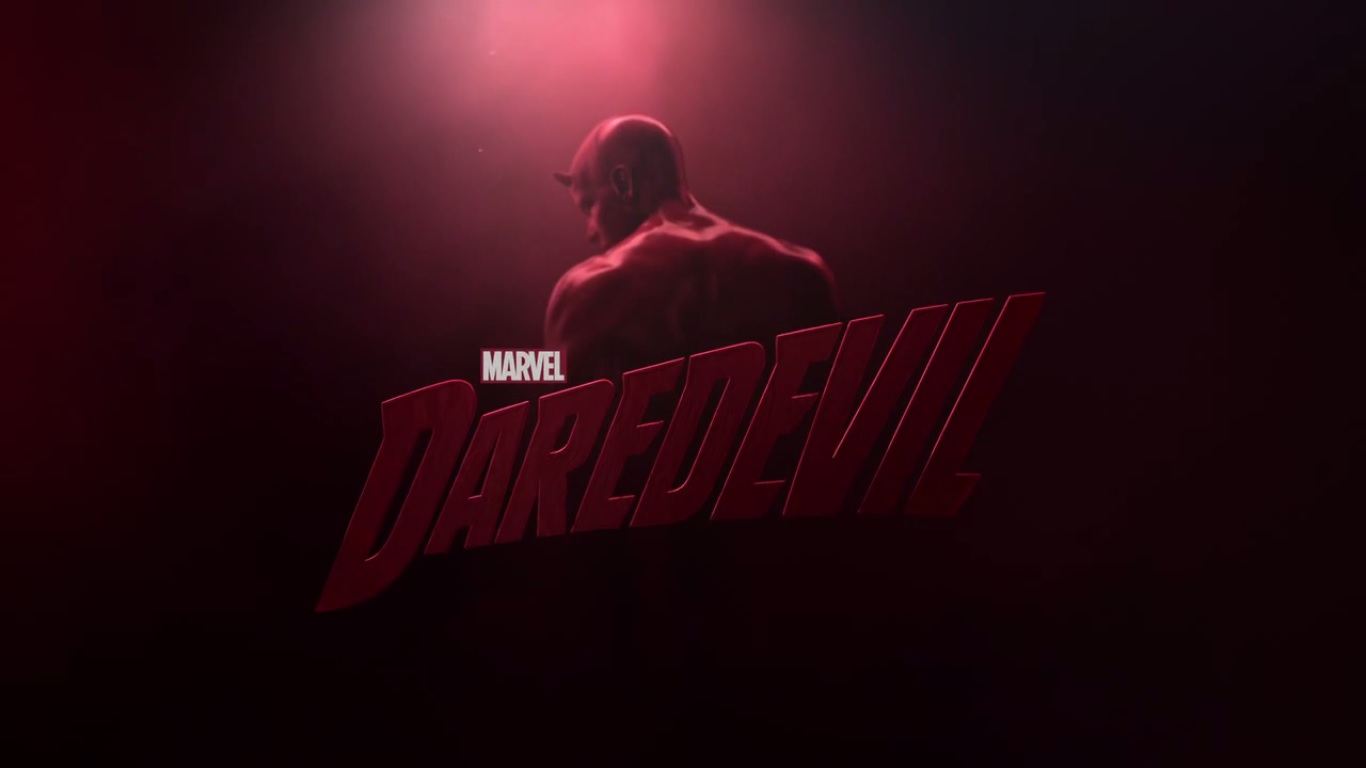 This past spring, Netflix, in conjunction with Marvel, released the first season of its start-up show Daredevil. Since then, the show has gained lots of support and loyal fans, earning enough viewers in the first eleven days to justify a second season. Season 2 is set to be released next year sometime, and already, a lot has been revealed about it. Here’s what we know. 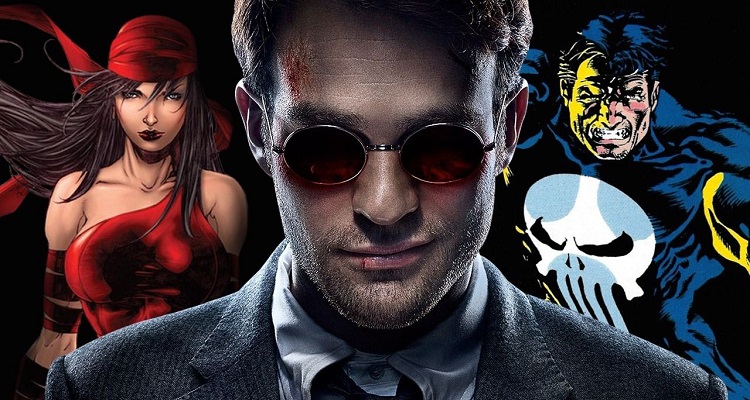 An exciting new addition to Daredevil in Season 2 will be Frank Castle/The Punisher, played by The Walking Dead‘s Jon Bernthal. The creators assure us that “sparks will fly” between Daredevil and the Punisher, especially because the two of them are on a similar mission, but with different and conflicting methods. Likely the biggest difference between the two will be that the Punisher won’t hold back and will be perfectly willing to kill people, unlike Daredevil. This will likely put a heavy weight on Matt Murdock’s (Charlie Cox) shoulders because of his vow to not kill his enemies. He will probably be trying to take down the same people as the Punisher, while trying to protect them from the Punisher’s murderous tendencies. As Wilson Fisk is currently in prison, the Punisher is expected to play the role of the lead antagonist. Therefore, his character will probably help introduce a new side to Murdock’s character that we haven’t yet seen.

Another addition that also has fans getting pumped is the introduction of Elektra Natchios, a mysterious warrior woman from Matt Murdock’s past “whose dangerous and exotic ways may be more than he can handle.” In the comics, she and Murdock have been both lovers and enemies, so this will add an interesting dynamic to the show. Elodie Yung (G.I. Joe: Retaliation) has been cast as Elektra. The showrunners are excited about this casting, because they have said that it took a long time to find a good Elektra, and they believe that she is “perfect” for the role.

We got a look at Melvin Potter (Matt Gerald), Wilson Fisk/Kingpin’s tailor, in Season 1. In exchange for Daredevil protecting one of Potter’s friends from Fisk, the tailor made the first version of Matt Murdock’s iconic, red Daredevil costume. Teasers have been released recently which suggest that Potter will be in the coming season to assume his role of Gladiator, a sawblade-wielding costumed fighter who may or may not be on Daredevil’s side. It will be interesting to see how his character turns out, especially since he has helped both Fisk and Daredevil. We will see which side he starts out on.

Finally, we may get to see more of Bullseye, whose character may have been hinted at in an Easter Egg in episode six when a mysterious sniper with a conspicuous ace of spades in his sniper bag started shooting cops. Bullseye is one of Daredevil’s biggest enemies in the comics, so perhaps we will begin to see his rise to villainhood this coming season. 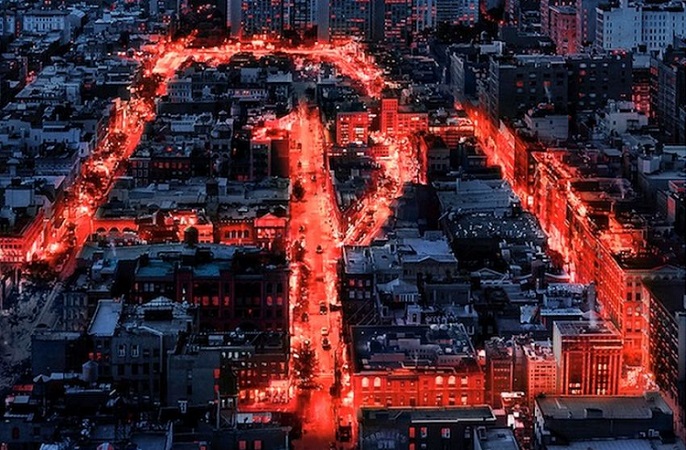 Season 1 did a lot to set up the plot for the rest of the series. We saw the introduction of the Chaste ninja order with Stick and the evil Hand ninja order with Nobu. We even met the mysterious Madame Gao, whose single punch to Matt Murdock’s chest was far more powerful than an ordinary old woman could possibly manage. Because of her mysteriousness and her reference to her homeland being further away than China, most fans are assuming that she is the villainess from a place beyond Earth known as the Crane Mother.

Series regulars like Claire Temple (Rosario Dawson) and Karen Page (Deborah Ann Woll) will be returning. It isn’t clear how much we will be seeing of Wilson Fisk and his love interest Vanessa, or any of Fisk’s gang, for that matter, but there is plenty of material there for future story arcs, as well.

Daredevil is known for its focus on darker, more personal elements. Whereas superheroes like the Avengers and the Guardians of the Galaxy focus on worldwide and galactic crime-fighting, more “minor” heroes like Daredevil focus on the nitty-gritty of local problems in everyday life. Their tough fights against such seemingly smaller things reveals them to be just as important. So far, Daredevil has been gory, dark, and violent. It has emphasized the grey areas of life and the corruptibility, strengths, and weaknesses of the human mind, and it will likely continue down that path.

Despite its grim nature, Daredevil has become immensely popular, and because of that, the producers decided to speed things up and give their audience what they want. Therefore, Season 2 looks to be just as exciting and new as the first season was. So prepare to revisit Hell’s Kitchen and the Man Without Fear in 2016!