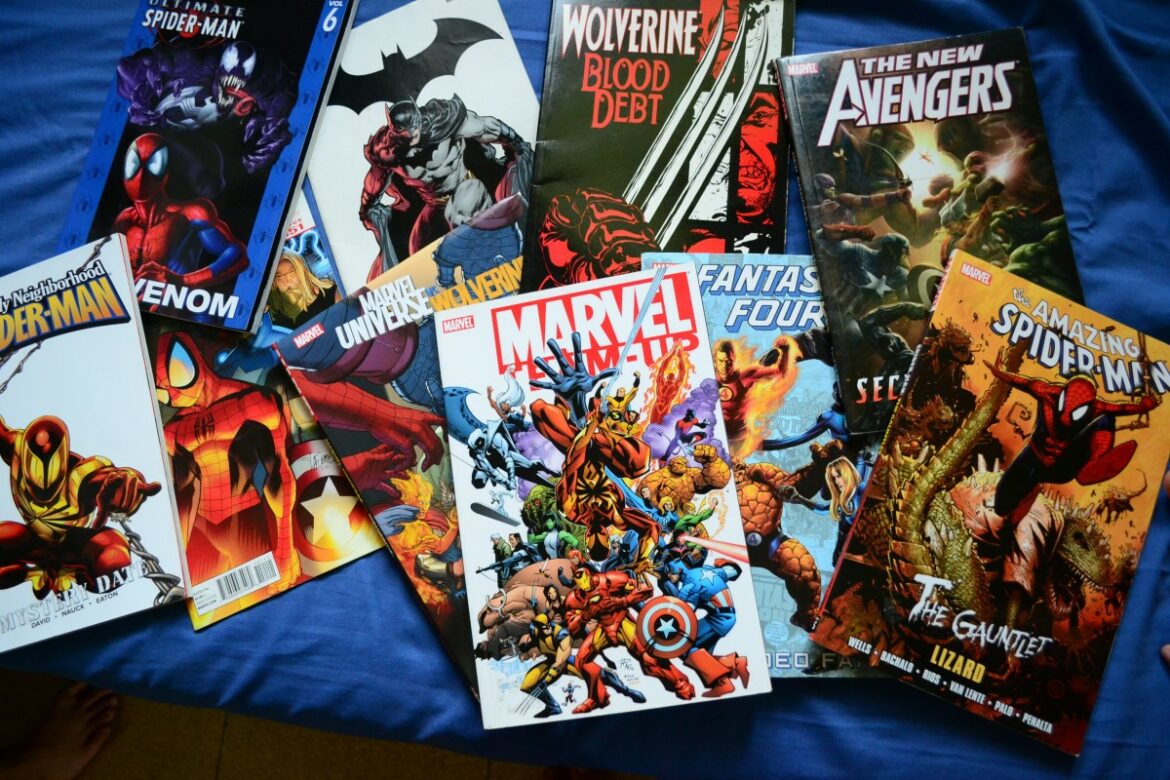 Given the lukewarm reaction that Jared Leto received in his stint as the Joker in Suicide Squad, news of him featuring in the Marvel Universe was mildly shocking. Now it is clear that the enigmatic actor will play Morbius as the Spider-Man Villain-turned-antihero. Apparently, much of the hype surrounding the upcoming Eternals, Spider-Man, and Shang-Chi has somewhat flown the Morbius project under the radar. Still, you need a crash course on what to expect on this film set to hit the cinemas in a couple of months. This breakdown will explain who Morbius is and how he fits Marvel’s plan to create a multidimensional movie universe.

The Morbius film is directed by Daniel Espinosa and is pretty in line with Michael Morbius’s comic origins. Michael Morbius is considered Marvel’s conflicted and most compelling character, and this time it will be Oscar winner Jared Leto to take up the role. This film features Michael Morbius as a Nobel-Prize-winning biochemist seeking to treat a rare disorder affecting him. Morbius plans to help other people suffering from the same condition once his treatment plan succeeds. Although he finds a desperate approach to discover a treatment, the remedy soon proves worse than the condition. The latest trailer shows things getting even creepier with Doctor Morbius turning into a vampire.

The released trailers reveal most of the cast members we should anticipate in the January release. Jared Leto will be accompanied by his colleague Martine Bancroft featured by Adria Arjona, famous for her role in the “6 Underground” film. Other cast members include FBI agents Tyrese Gibson and Al Madrigal as Simon Stroud and Alberto Rodriguez. Besides, Matt Smith will portray Loxias Crown, a man suffering from the same blood disease as Morbius.

Perhaps the best way to trace Michael Morbius’s origin is through Spider-Man’s tragic villains, including The Lizard, Doctor Octopus, Sandman, and now Morbius. Roy Thomas invented the character, but the design was done by Gil Kane, making the first appearance in 1971’s Amazing Spider-Man #101. The Michael Morbius character was initially portrayed as a white-skinned Dracula-Esque cladding a massive collar and a cape. However, the character has since changed into a grittier anti-hero. Morbius was born by a Greek single mother with a blood condition that affected his abilities and immune system.

Nonetheless, Morbius had exceptional intellectual gifts that made him a Nobel-Prize-winning doctor. He utilized his abilities and influence to find a cure for his condition and help other victims. His treatment involved electroshock therapy and vampire bats, which successfully healed the disease but left him with horrific side effects. These effects include physical transformation that made him appear more bat-like and an affliction of vampiric human blood consumption for survival. It’s his constant battles with his vampire and human personas that have primarily steered his voyage throughout the Marvel Universe as he meets heroes like Ghost Rider, Blade, and Spider-Man both as an enemy and an ally.

What’s the Scope for Morbius in The Spider-Man Universe?

Things may appear confusing, especially when you have characters in both Marvel Studios and Sony Pictures. But the two are known to agree on the use of characters and themes. It’s worth noting that, Spider-Man now sits in the Avengers-focused MCU, which also includes Spider-Man: Homecoming and Venom. Besides, Leto’s recently released vignette about the main character hinted of a “web of opportunity” surrounding the character meaning that Spider-Man references in the film and a crossover with Tom Hardy’s Venom may not be as far off as you may think.

The introduction of characters like Morbius and Matt Smith signals a new and more sci-fi superhero films era. Morbius is famous for his tragic and rich character hence the interesting choice for his own spinoff film and the incorporation of award-winning Jared Leto.

Why do people put so much effort into finding a trusted betting site?