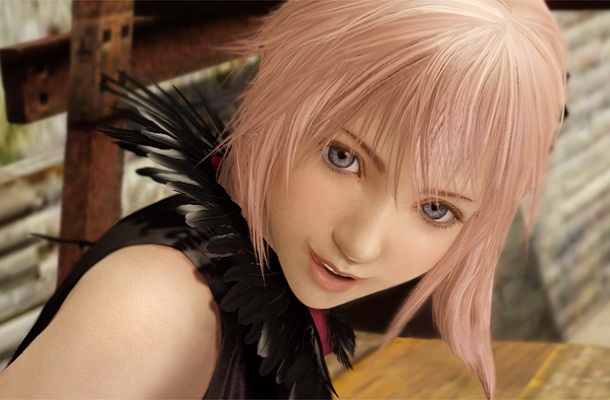 Skepticism arose from fans and critics alike when Japanese developer and publisher, Square-Enix, announced last summer that the Final Fantasy XIII story arc would be completed in new game Lightning Returns: Final Fantasy XIII. The game is set for release during the fall of 2013 for the Xbox 360 and the PlayStation 3.

To aid Final Fantasy fans in their quest for all of that juicy information, we’ve collected it all together in one article. Get yourself up to speed with ‘Everything We Know About Lightning Returns: Final Fantasy XIII’.

Lightning has thirteen days to save the world of Nova Chrysalia 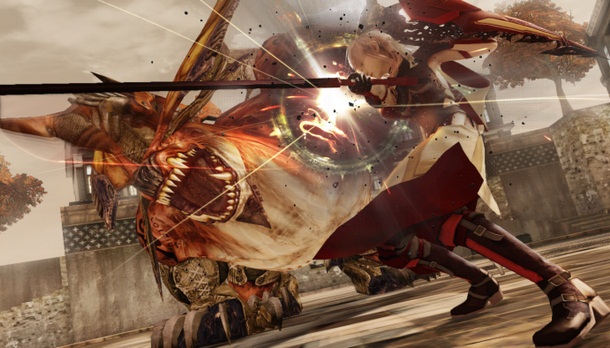 Several hundred years following the events of Final Fantasy XIII-2, Lightning is released from her crystal prison by a newly awakened god named Bhunivelze. Lightning’s world of Gran Pulse has merged with the chaotic realm of Valhalla to form a collection of small islands known as Nova Chrysalia. Burdened with the knowledge that the world will end in only thirteen days, Lightning must battle against those who would embrace an apocalypse, to stop it from happening. But as usual, Square-Enix has remained tight lipped about the how the storyline of Lightning Returns: Final Fantasy XIII will progress and develop beyond the start.

Unlike previous games in the series Lightning Returns: Final Fantasy XIII will feature a time system that will require the game to be completed within thirteen in game days. Each full day in the game will equate to two hours in real life, and each day will be split into four sections; morning, afternoon, evening and night. At particular times on particular days certain events will occur that can be missed if the player isn’t aware of them in a similar fashion to the time system in The Legend of Zelda: Majora’s Mask. To ensure players aren’t late for any appointment, the games cities and towns will be littered with clocks, and the sun can be seen crossing the sky while in the countryside.

Final Fantasy fans concerned that thirteen days isn’t long enough may be glad to know that the game is intended to be played multiple times over, and that Japanese game testers were able to beat Lightning Returns: Final Fantasy XIII within just four of it’s days, which is roughly eight real life hours. These details were divulged by a Siliconera report which had translated information from Japanese gaming magazine Dengeki PlayStation, The same report describes how the game can be extended beyond thirteen days, but via a method that Square-Enix wish to keep secret. 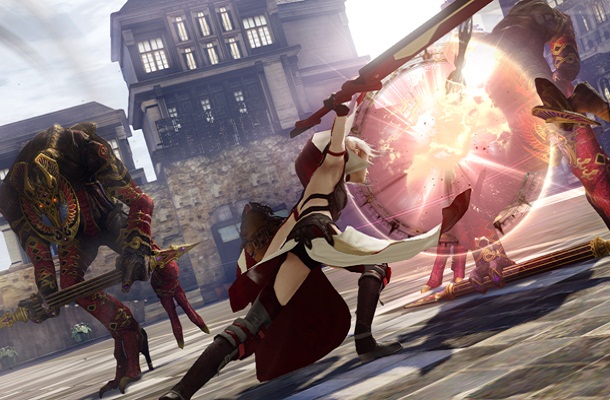 As mentioned above, the world of Nova Chrysalia is infused with unstable chaos which results in its inhabitants having stopped the aging process and also attracts hordes of monsters into cities at night. Generally speaking, different monsters will appear depending on the time of day.

Nova Chrysalia is made up of four regions, however at this point Square-Enix has only revealed the details of two; The Dead Dunes and Luxurion. The Dead Dunes are just that; vast expanses of deadly desert land filled with enemies unique to that area such as fish that swim through the sands. The Dead Dunes are also the home to treasure hunters who loot the numerous ruins scattered across the desert.

Luxurion on the other hand acts as the main city in Lightning Returns: Final Fantasy XIII and is the location of many shops, inns and other inhabitants that can be spoken to for information. In this area, Lightning has been shown scaling buildings, hanging off ledges and sliding down poles which suggests that Lightning now has a greater array of movements and environmental interaction than in previous Final Fantasy games.

Lightning and Lightning alone will be at the player’s command

Square-Enix has also been highlighting the numerous changes they’ve made to the battle system which had to be altered to take into account the fact that Lightning is the one and only character that will be present in the majority of Lightning Returns: Final Fantasy XIII’s battles.

While the Active Time Battle gauge from previous titles will be present, players will now be able to use up sections of it whenever they like instead of all at once. In addition to this, different actions are mapped to the controller’s four face buttons. For example magic, attack, heal and guard. What these actions actually do can be altered on the fly by changing into one of three fighting styles in a similar way to the old “Paradigm Shift” system.

The previous “Stagger” system for dazing enemies has now been replaced by what Square-Enix is now calling a “Knockdown System”. This system is supposedly more complex and will allow for players to exploit enemies weaknesses in several ways, including Lightning’s position on the battle field. That is carried out in real time with the controller’s left analogue stick; a first for a Final Fantasy game.

Lightning’s abilities are further customized by the numerous garbs she can obtain and wear in battle. Each garb grants particular effects, such as a Dark Muse garb granting Lightning the power to use explosive magic. These garbs can be further customized with accessories and the colors can be changed.

Noel: The Appearance of a Familiar Face

No Final Fantasy game would be complete without a host of well developed characters to help advance its plot. Unfortunately, as with the storyline itself, Square-Enix is keeping their cards close to their chest and have only released details of two main characters aside from Lightning herself.

First up is Noel who was one of two playable characters in Final Fantasy XIII-2. Fans may be startled to see that, unlike Lightning, Noel’s character design has hardly changed at all, including his peculiar detachable swords. As seen in the “First Look” trailer, Noel acts aggressively towards Lightning after meeting in Luxurion, even going as far as to attack her. Whether or not Lightning is able to persuade Noel to join her (and her quest) remains to be seen.

Second up is new character Lumina, who Lightning encounters many times and brings chaos in her wake. Another strangely pink-haired young girl, Lumina closely resembles Serah from the previous two Final Fantasy XIII titles except with a more wizened, yet mischievous look about her. This air of mystery surrounding Lumina makes it difficult to determine exactly whose side she’s on and it won’t be until Square-Enix releases more information that we’ll know any better.

Fans of Final Fantasy XIII series mainstays, Snow Villiers and Hope Estheim, will be happy to hear that both characters have been confirmed to be in the game, although they have not appeared in any screen shots. Hope’s voice can be heard in the “First Look” trailer, guiding Lightning on her mission, and Siliconera has again translated Japanese magazine Dengeki PlayStation to find that Lightning Returns: Final Fantasy XIII character designer Tetsuya Nomura openly spoke of Snows’ temperance and new costume. 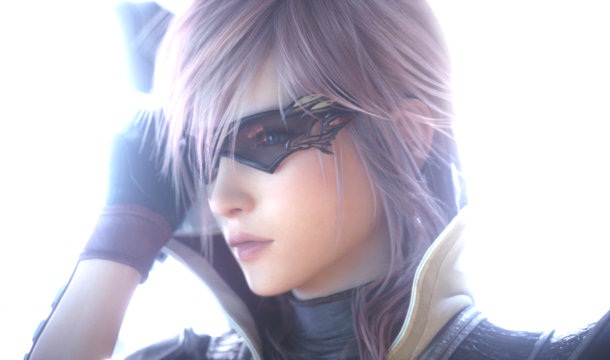 While many details surrounding almost every aspect of Lightning Returns: Final Fantasy XIII still remain shrouded in mystery. The vague snippets of information Square-Enix has released have allowed avid Final fantasy fans across the globe to start painting pictures in their minds as to how it will turn out. However, will the negative reception of the original Final Fantasy XIII and the only slightly more positive reception of its sequel Final Fantasy XIII-2 weigh heavy on the minds of potential buyers when the game’s release this fall? Only time will tell.