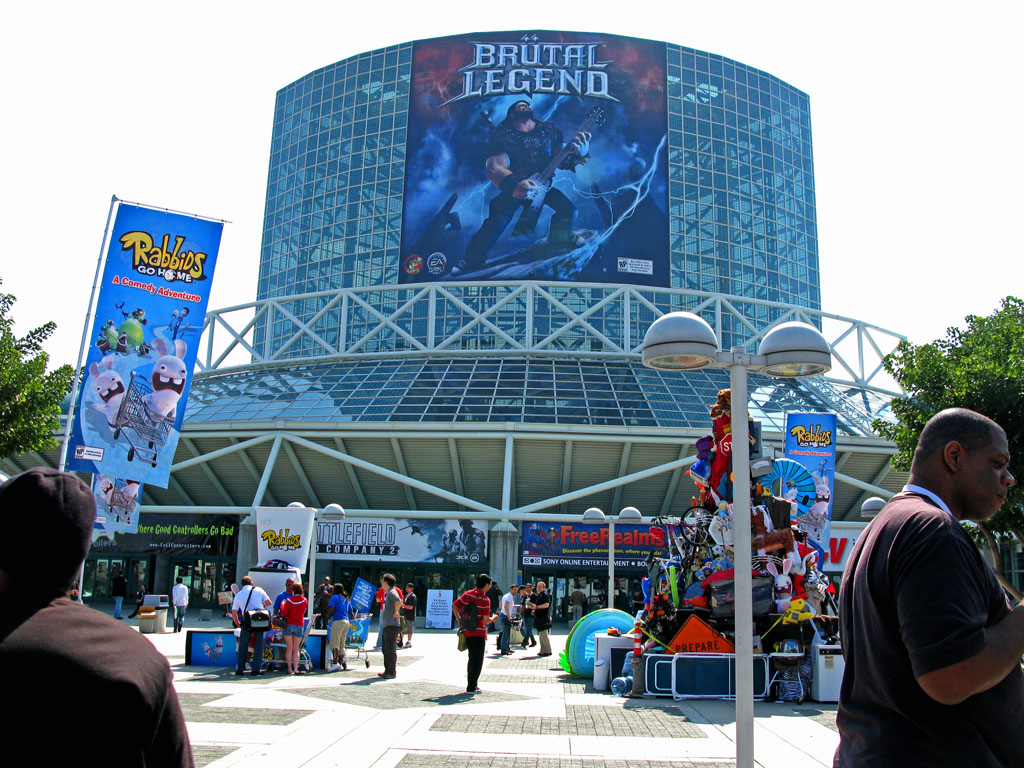 With E3 in less than a week everyone is trying to guess what the Goliaths of gaming are going to be announcing for the next generation of consoles, along with what AAA titles will accompany them into homes worldwide. DICE Studio has released a new video to hype up the EA press conference promising that “surprises” would be in store for gamers.

In the video released June 4 DICE Studio’s General Manager, Karl-Magnus Troedsson said “E3 is less than a week away and we’re hard at work with all the awesome games we have to show you”

At the moment the surprises and “awesome games” can only be speculated at. We already know that the studio is working to develop Battlefield 4 so as far as surprises go this wouldn’t be a shock to audiences.

One of the more popular guesses across the gaming community is Mirror’s Edge 2, and this seems to be more likely the closer we get to E3. The original Mirror’s Edge was a first person action adventure that was released back in November 2008. The game had players running across rooftops, walls and through ventilation shafts in the dystopian, futuristic city ruled by a toleration regime. The games main selling point was the movements which allowed players to utilize parkour, something that had never been used to this extent in a first person game. 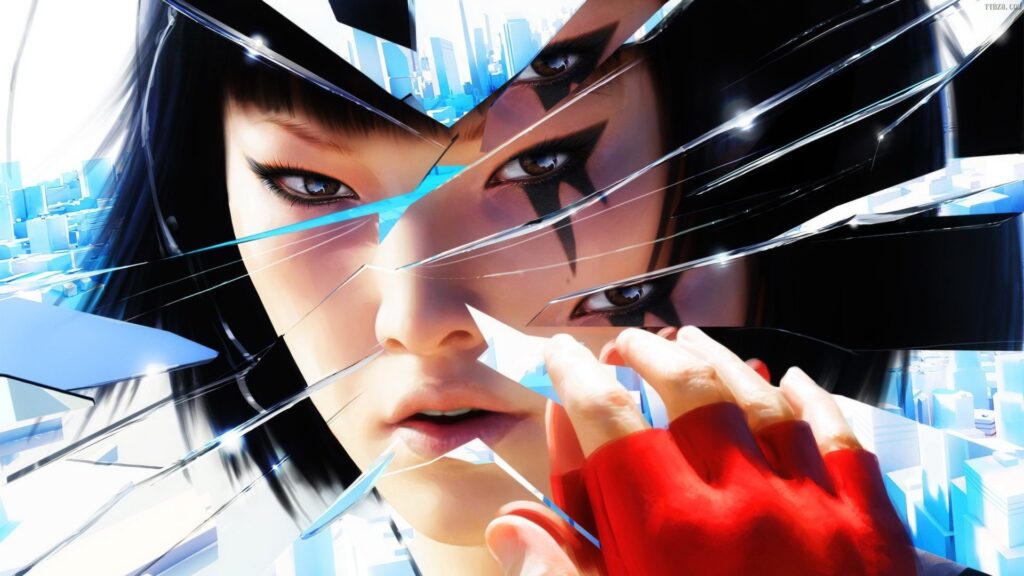 The game was widely received positively scoring high in a majority of reviews. It has also featured in Jason Phillips’ “Strongest PC Games for your Collection”

EA registered a domain for Mirrorsedge2.com back in January 2008 and since then there has been little solid news relating to it. Until now that is, PCGamesN reported that as of May 2 2013 the domain name had been renewed by EA.

Mirror’s Edge 2 has also found itself listed on two retail sites, although both listings have now been removed. Amazon Germany originally listed the game available for pre-order before removing it from the website.

More recently Amazon Italy has listed the rumored sequel as an Xbox One title. It’s not uncommon to find new games listed for retail before they’ve been announced, but having it happen twice seems like an unlikely mistake. Alongside these leaks, EA’s very own help center featured the title, which has seemed to pretty much confirm the existence of the sequel to the excellently received Mirror’s Edge.

Another hopeful rumor gamers are also speculating is that at the EA conference, DICE will be surprising the entire event by unveiling the highly hoped for Star Wars: Battlefront 3.

A new third installment into the Battlefront series has been rumored across the internet for years and fans like myself who are desperate for another console sequel could be in luck as DICE’s LA studio are currently working on a project using EA’s recently acquired Star Wars license.

Troedsson finished the video by saying “Our excellent development team is hard at work with Battlefield 4 of course, but we also have a couple of surprises up our sleeve”

The big surprise reveal will take place in less than a week so gaming fans do not have long left to wait. EA have also kindly set up a live stream on their website which can be found here.

Does the DICE surprise have you excited? Confused? Or even scared? Let me know your thoughts of what the big secret could be in the comments!