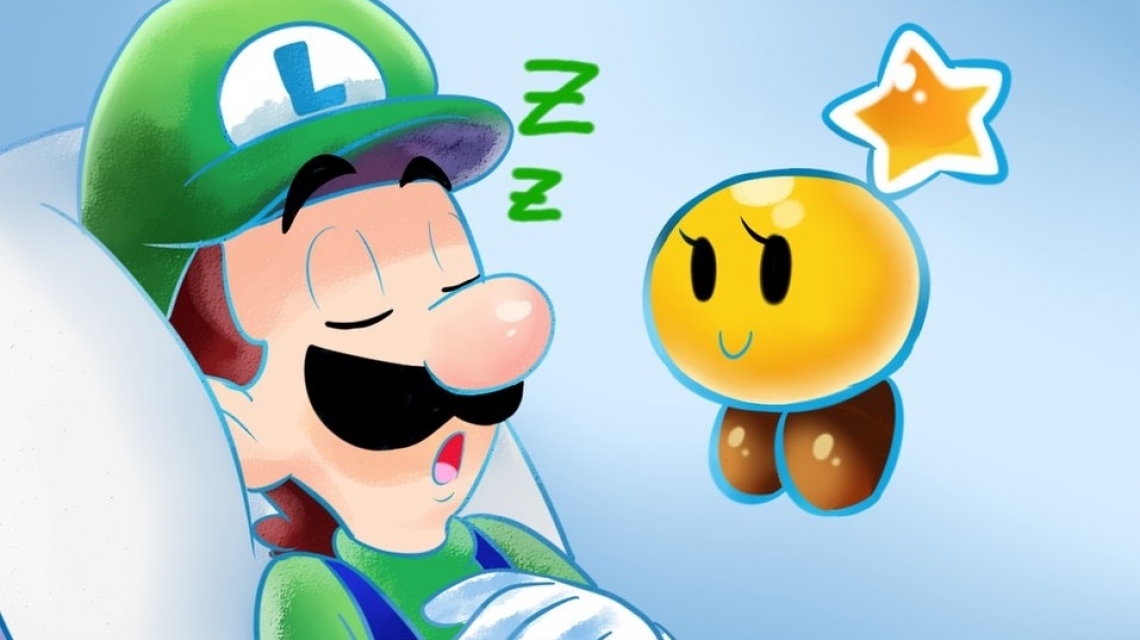 Fitness devices are nearly as old and varied as fitness plans (but only half as sketchy). Eat right, sleep right, exercise – we all know the drill. It’s just that a Hot Pocket, Lunesta, and Netflix are so much more convenient than cabbage, a fitful sleep, and a dreaded gym membership. But never fear! Nintendo is here! 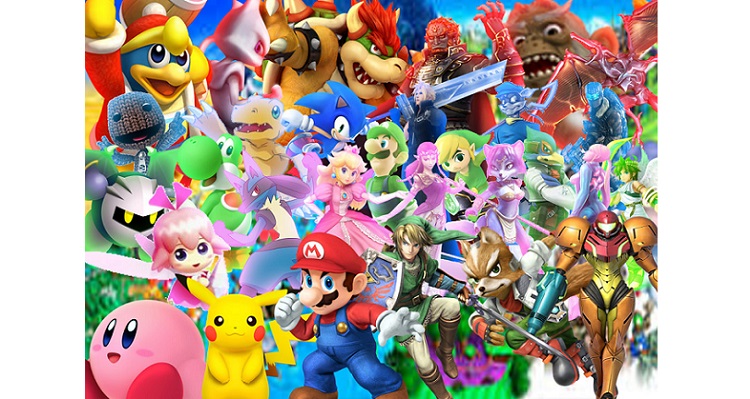 Yes, Nintendo, the gaming company known across the world, has decided to venture into that dark and strange realm of human sleep improvement.

In some ways, it seems like a logical, if strange, next step. But strange steps have paid off for Nintendo before. Where Microsoft and Sony worked on enhancing graphics and designing online play, Nintendo pushed out the funny-sounding Wii. The Wii also had the additional benefit of being healthier than other gaming systems, presuming you played it correctly. Or just did the Rasputin dance from Just Dance 2. Exercise either way.

Nintendo recently revealed a few unique details about its QOL, or quality of life, platform. While the name isn’t as cute as the Wii, that doesn’t mean they have nothing to offer. The QOL platform is a series of health-related devices. 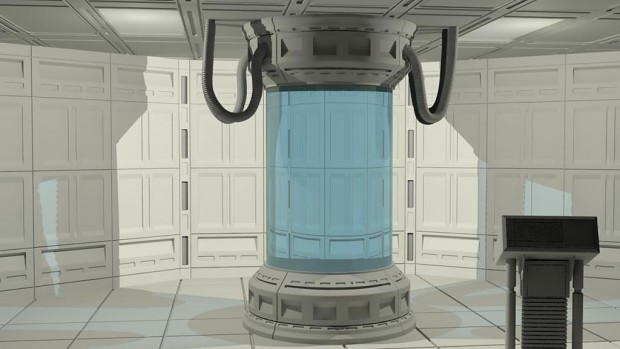 No, nothing as cool as a bacta tank. Not yet.

The first device Nintendo plans to release is a (currently unnamed) sensor that actually monitors your sleep, sends that information to the magical cloud, and, like a GPS, provides instructions about how to sleep better (unlike a GPS, which only provides instructions on how to drive better and sometimes tells you to make U-turns into oncoming traffic.)

What makes Nintendo’s bedtime sensor better than others is that Nintendo’s actually focuses on how well you sleep. While there are dozens of fitness trackers out there, few occupy that particular niche, which means Nintendo can walk right in there and take over. And no, don’t worry, it’s not a mind-control device to brainwash you into buying more Nintendo products. Probably. After all, the sleep sensor does include technology from ResMed, a medical firm best known for the S+ device.

This sleep sensor should be about the size of your hand and go on your bedside table so it can channel its inner Hal 9000 and stare at you all night along. Collecting information. Waiting. Waiting for the moment to strike. 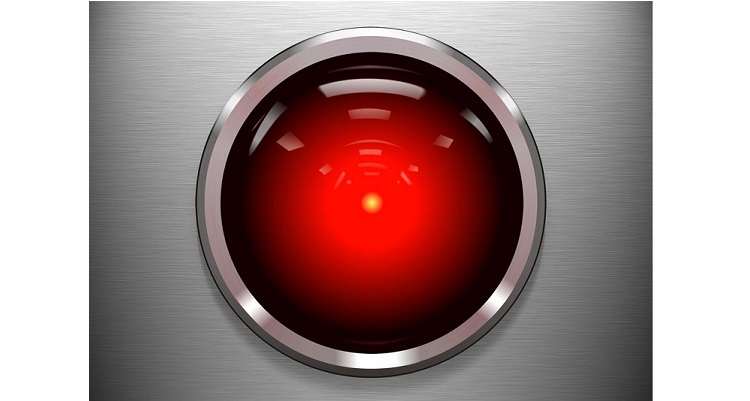 Nintendo plans for the device to be available before the end of March 2016.

Oh, but there is one more thing. We haven’t discussed the subject of payment.

ResMed’s S+ sensor is priced at around $150 and bears a few striking similarities to Nintendo’s sensor – a contactless device that rests on a bedside table and monitors your sleep – so Nintendo’s device could well cost about the same amount. As of this writing, a firm estimate has not been reported.

Still, for the rest of us – let’s have sweet dreams about Nintendo, everyone!