‘Dragon Quest 11’ Gets a Release Date in the West 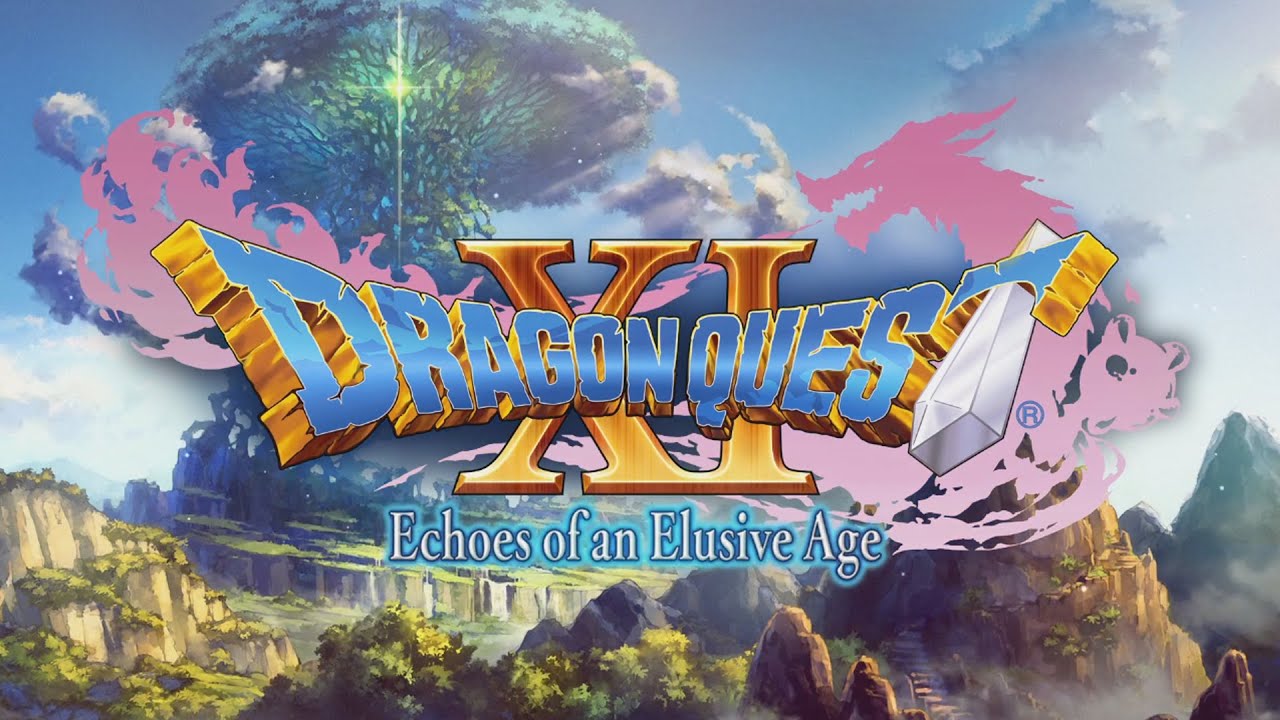 Dragon Quest 11: Echoes of an Elusive Age is finally making its way to North America and Europe and will arrive Sept. 4 for the PS4 and Steam. Nintendo fans are still out of luck, according to a statement that Square Enix gave to IGN. A Switch version is in the works, but it doesn’t have a release date yet. In their statement, Square Enix said “development is expected to take a long time from a technological standpoint as well, so we still have a long way to go until its release.” Definitely don’t expect a Switch version in 2018.

Unfortunately, it gets worse for Nintendo fans planning on a localized version of the 3DS release in Japan. Square Enix isn’t planning to bring a 3DS version of Dragon Quest 11 over here at all.

At least, after the long wait, the releases in over here are coming with some enhancements not seen in the Japanese version. These include an English voiceover, a hard mode, overhauled menus, a camera mode to better take in the fine details of the game, and a dash mode to speed your journey.

Dragon Quest 11 follows the story of a hero on the run and seeking the truth about himself with the help of a few friends. You can check out the gameplay and awesome landscape in the video below.

Look, up in the Sky! Celestial Events for April