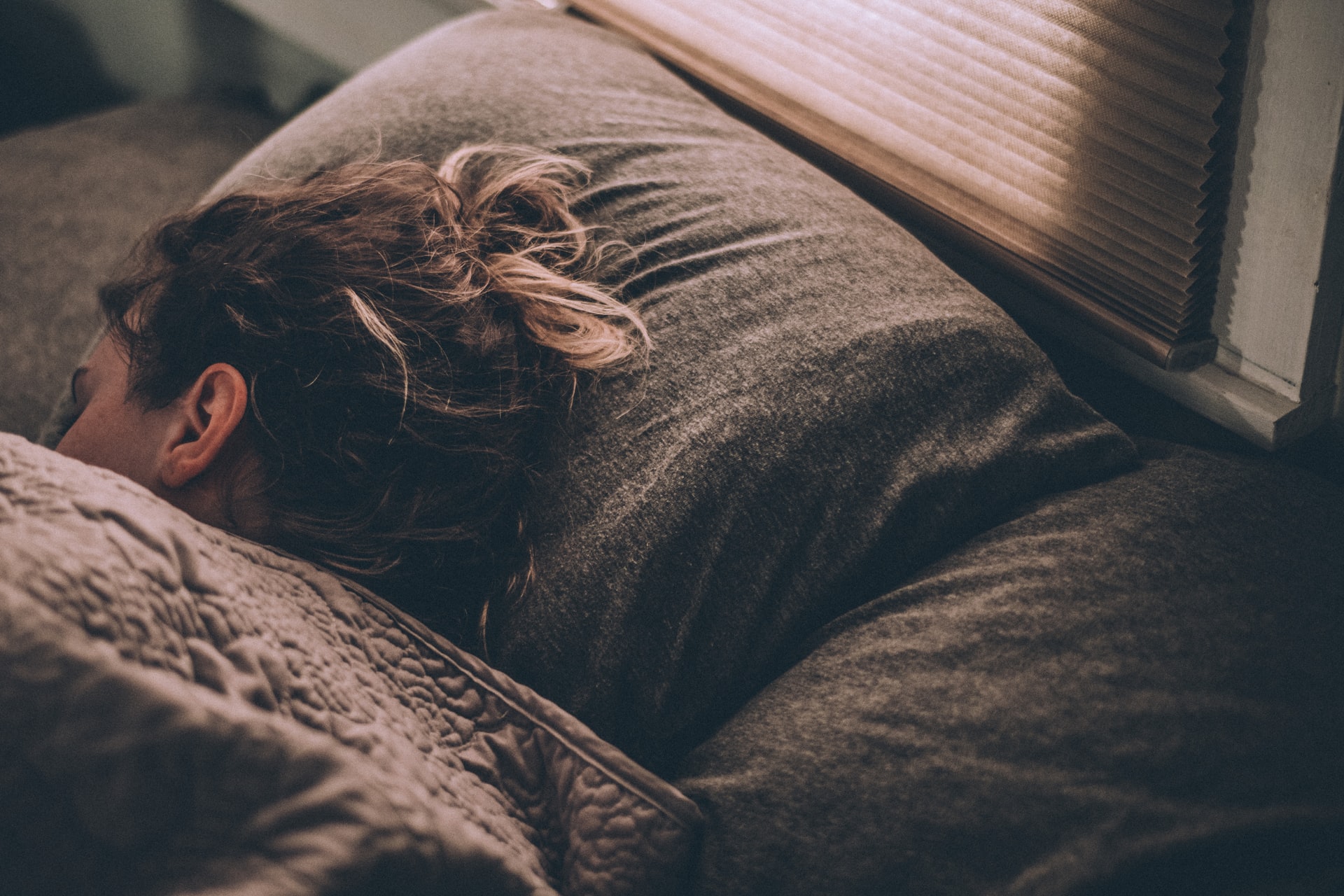 Melatonin is a hormone primarily released from the pineal gland and is associated with the sleep cycle and wakeup cycle. However, the Melatonin hormone is majorly used to induce sleep by regulating the sleeping cycle. The clinical uses of melatonin include treating insomnia inducing early sleep onset. It has especially been recommended for early sleep onset for children with neurodevelopmental disorders.

However, Americans have been using melatonin generously for a decade. In 2018, Americans used up to twice the melatonin recommended over the counter. Although using these synthetic hormones is prescribed for certain body conditions, the long-term use of these hormones can lead to negative consequences. Similarly, short-term use of melatonin is beneficial; however, using melatonin to induce sleep for longer periods can surely lead to dangerous consequences.

Melatonin is generally available in the form of a pill; however, over intake of these melatonin pills can lead to problems with human health and hence, is not regulated by the U.S Food and Administration. In addition to this, the significant amount of melatonin content in the market supplies is quite a bit higher than what is labeled. This can solely account for potential health hazards in individuals taking melatonin. In addition to this, melatonin production is rising significantly each year. Moreover, the supplement industry is also likely to spend huge sums on melatonin production.

The industry has already spent $826 million to manufacture melatonin supplements. This has significantly increased from 2020, and a rise of 43 percent has been noticed. Another conclusion has been derived that melatonin contains significant levels of serotonin. Serotonin is a hormone that can cause potential damage even when present in low quantities. Hence, the people consuming melatonin pills are unsure of what they are consuming.

Instead, it is recommended that these people work on the alternatives, including a consistent sleeping routine, opting for a wind-down schedule, especially in the dark, and the peaceful environment, which means low noise, avoiding phones, T.V screens, and medicating before sleeping.

Conclusively, melatonin supplements can surely be used to treat sleep deficiency and insomnia, but they should be consumed in limited amounts without any long-term dose. This is because long-term doses can be associated with potent health hazards. In addition to this, some of the melatonin pills are also associated with smaller amounts of serotonin which can cause potential damage even in smaller quantities.