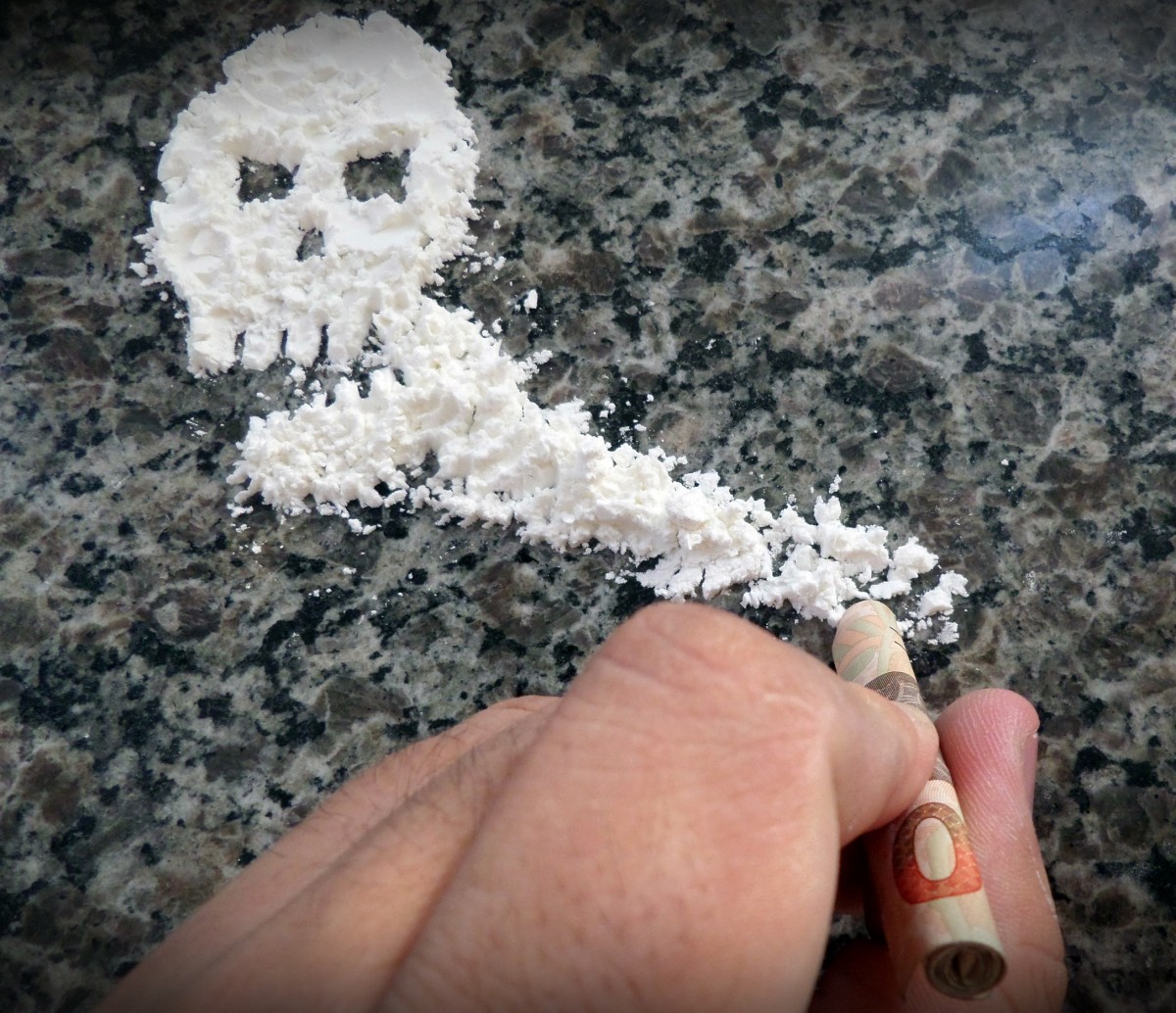 The type of person you are is the result of your surroundings and life experiences. The things that we pay attention to most of the time eventually shape who we are. This is what geek culture is all about.

A geek is defined as someone who is seen to have commitment and devotion to a particular topic or activity. In high school, being called a geek meant that you read lots of books or studied all the time. At some point, a geek was anyone who is always doing work on a computer.

In pop culture, this is a term reserved for people who give all their time and even money to a certain activity. Such people may be viewed as extremely loyal fans of a specific topic. It could be a program, comic books, board games or video games, or fantasy or science fiction.

Often, being called a “geek” is not considered cool. It’s often used as an insult in middle school and high school. In movies, the geek is often the ugly and unwanted kid. For some people, this is also the case in real life. Geeks are usually made fun of because of their interests, and usually, no one wants to hang out with the geek. Such instances make geeks some of the loneliest people. Some feel that their only escape is alcohol or drugs.

2. Drugs Are Available at Many Conventions and Gatherings

Geeks usually hold conventions where they get to meet other geeks and also celebrate their niche. These are generally large gatherings where thousands of people come together to celebrate what they love most. The San Diego comic convention, for example, usually registers over 100,000 attendants each year.

Among such a large crowd, there’s bound to be drug dealers and people looking for drugs. Geek conventions are meant to be fun events and some might feel that they need drugs to loosen up and relax.

3. Their Friends Are Doing Drugs

A lot of geek cultures tend to dictate their members’ thoughts and behaviors. Geeks often make decisions collectively. Thus, when most group members are using drugs, it is easy to join them to feel accepted. Drugs can also cause significant changes that make one more willing to be part of a group. Some people are constantly high and find it more difficult to make rational decisions.

Many members of geek subcultures are people below the age of 30. At that age, many people live by the rule, “You only live once.” Young people are more willing to experiment with certain drugs when they’re offered to them. At geek conventions and parties, there might be someone looking to get you high.

Young people are also more likely to want to be accepted by their peers who use drugs. Thus, they are more willing to try out something to look cool (or what they think is cool).

Alcohol is one of the most commonly abused substances in the world. At some conventions, it is provided free of charge or sold at low prices. This is because it is readily available and is legal in most countries.

Some subgroups of geek culture involve narcissistic and horrific content. Thus the people viewing and engaging with such content may feel that they need something to relax. Alcohol might be the easiest, most available tool to provide relaxation. Alcohol also reduces inhibition, making it easier for people to perform more difficult tasks.

Cocaine has a reputation for being a party drug. Almost all geek conventions have parties to support the actual event. Such gatherings are aimed at getting more people to attend the convention. Thus they provide the perfect chance for people to sell and use drugs.

Drugs such as cocaine work by increasing the release of dopamine. Dopamine is a substance that can cause an intense high. It induces feelings of euphoria and mental alertness. For geeks, it is a drug that could offer an escape from the reality of some geek subcultures.

Ecstasy was initially introduced as a psychotherapy drug during the 1970s. However, a group of chemists moved its use from the clinical setting to parties. They did this by telling partygoers that it was a safer alternative to cocaine. From then on, ecstasy established a reputation as a drug that causes euphoria and relaxation. It is commonly sold at geek parties and conventions.

Pop culture has popularized the use of marijuana. It’s almost expected for one to be seen smoking it. According to data, marijuana is most common among young adults between 18 to 30 years. This also happens to be the age of many geeks. The main reason for its use is to relax and have fun. Conventions for geeks are places where people go to have fun, so it’s not surprising that people use marijuana there.

Most forms of geek culture are harmless. They usually involve a group of people who are passionate about something. Some include groups that participate in harmful activities, such as the use of drugs. Finding the right subculture is essential for one’s mental and physical health. It is also advisable for people with mental illnesses, including addiction, to avoid such groups.

visitsandiego.com – Breaking Down Comic-Con 2019 by the Numbers

statista.com – Share of consumers in the United States who currently smoke marijuana as of July 2019, by age group

Patrick Bailey is a professional writer mainly in the fields of mental health, addiction, and living in recovery. He attempts to stay on top of the latest news in the addiction and the mental health world and enjoy writing about these topics to break the stigma associated with them