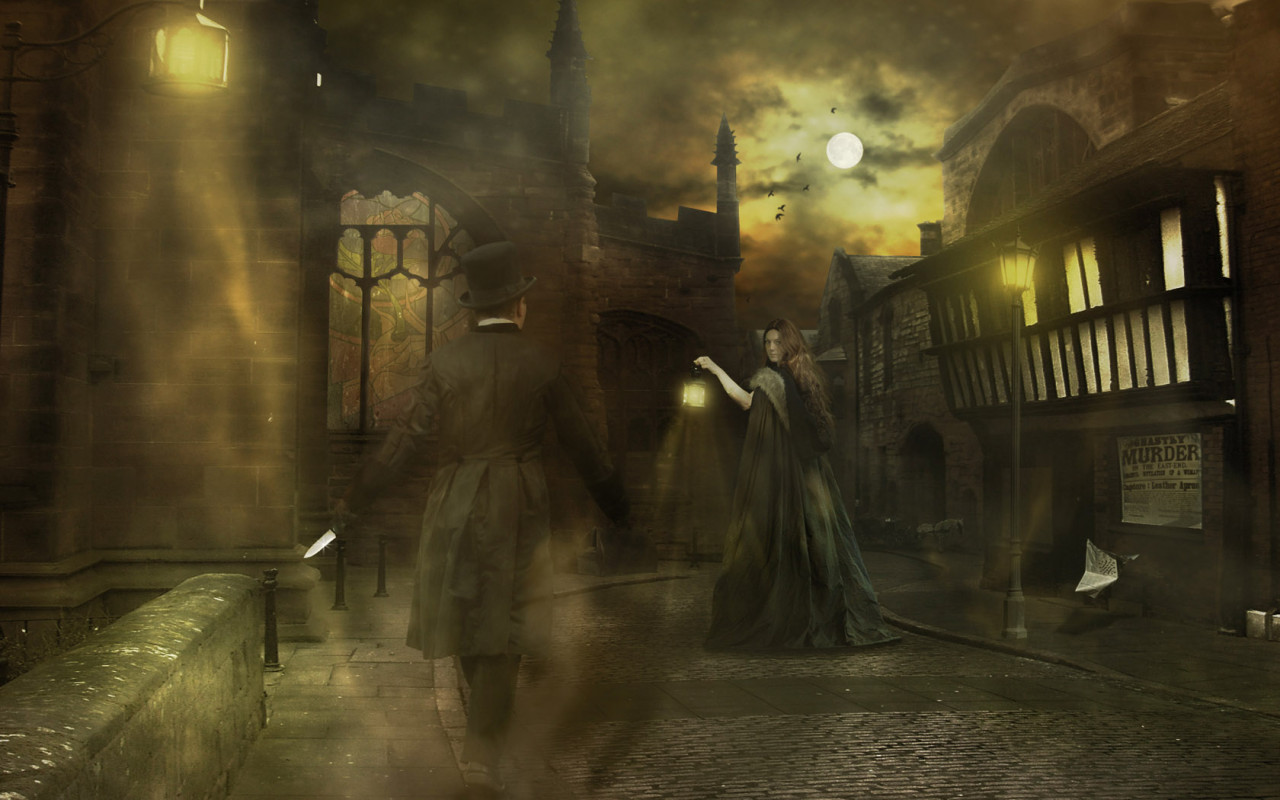 Perhaps one of the most famous mysteries of the Western world has been solved. The notorious “Jack the Ripper,” a serial killer who stalked the dark streets of London’s Whitechapel area in search of potential victims in the 1880s, has been unveiled via DNA testing as Aaron Kosminski, A Polish immigrate who was committed to an asylum at only 23 years of age.

The Ripper’s DNA—now known to be Kosminski’s—was obtained via a shawl found on one of the vicious killer’s victims, Catherine Eddowes. Once a piece of evidence, the shawl “found its way” out of law enforcement’s hands many years ago and has since been passed around from owner to owner by way of auctions. The shawl’s most recent owner, 48-year-old businessman Russell Edwards, bought the shawl in 2007.

Dr. Jari Louhelainen, a researcher who specializes in the study and analysis of historic DNA, used the latest in DNA identification methods to make the match. You probably have noticed the new trend of testing your DNA online to find your ancestors or health.

Said Louhelainene concerning his use of new technology to make his discovery: “It has taken a great deal of hard work, using cutting edge scientific techniques which would not have been possible five years ago.”

Edwards first approached Louhelainen after he’d bought the shawl in hopes that, together, they would finally be able to solve the case, which had been open for over 120 years. The venture would take them three years, most of which was spent tracing the line of hereditary descent from Eddowes and Scotland Yard’s list of most likely suspects. Kosminski was a highly likely suspect not only in the police’s eyes but also in the eyes of the Chief Inspector at the time, Donald Swanson, who noted the immigrant in his notes. DNA taken from Eddowes’s shawl proved a 100% matched with that of a descendant of Kosminski’s sister. Kosminski himself did not father any known children as he was placed in Colney Hatch Lunatic Asylum in February 1891—the same month and year that the last “Jack the Ripper”-related murder occurred—and remained there until he died at the age of 53.

Prior to 1888, the year that the murders began, Kosminski had lived in Klodawa, a small Polish town, before he moved with this family to the Whitechapel area in 1881. Kosminski’s original intentions were to become a hair dresser, a dream that eerily harkens to the fictional Sweeney Todd, a serial killer barber who slashed the throats of his clients as they sat in his chair with their throats exposed, waiting for the close shave that would prove too close for their liking. Sometime thereafter, Kosminski began to show signs of psychological problems. Notes made after the fact peg the date of his troubles sometime in 1885.

During the four years that the murders occurred (from 1888 to 1891), between five and eleven women lost their lives to the Ripper’s apparently insatiable lust for blood. All victims met a gruesome end at the end of some sort of blade, the usage of which lent itself to the “Ripper” part of the killer’s nickname. The blood spatters found on victims’ clothing was also consistent with the aerial motion of slashing.

Said Edwards: “The circle is now complete. One of the greatest unsolved crime mysteries of all time has been solved through cutting edge science, historical research and a great deal of determination and good fortune.”