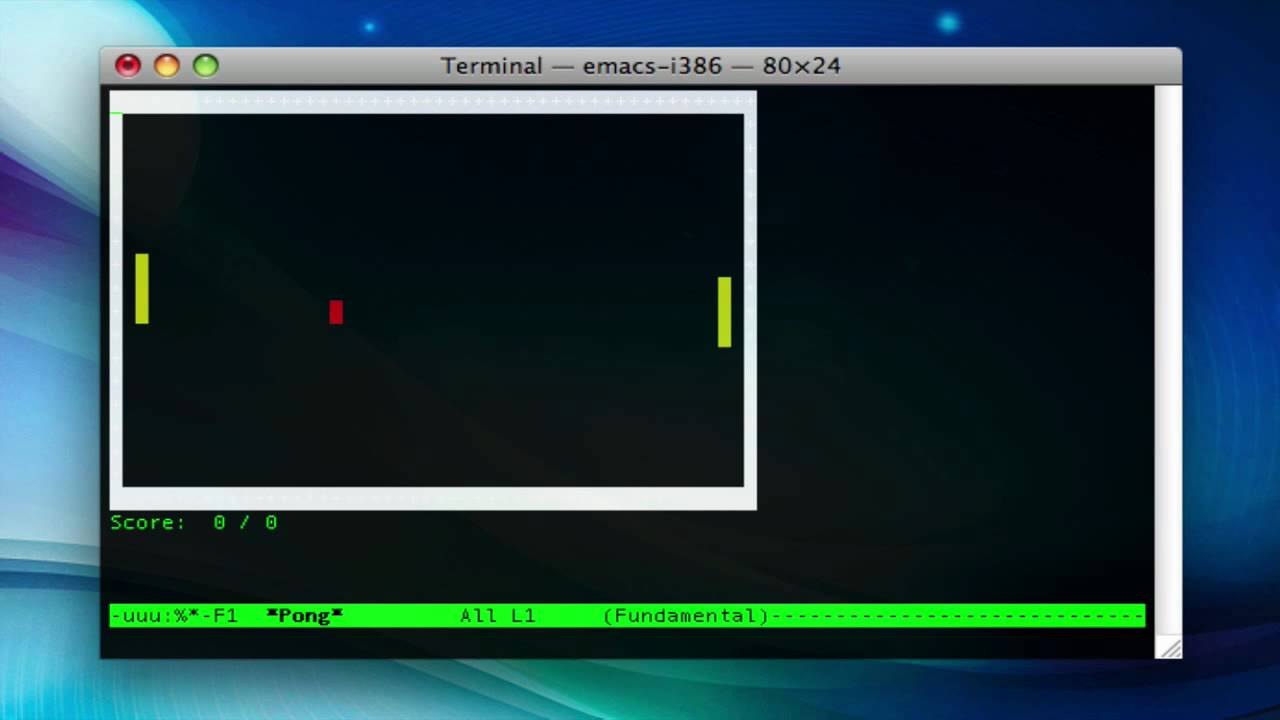 Sorry PC lovers, this article is not for you. As it turns out, Mac computers have been hiding little secrets in their systems. That is, there are some old school games that you can find and play, if you know how.

These games are hidden deep in your Mac and there’s a whole list of neat little retro apps, which are all playable, that were specifically written for a text editor called Emacs. As long as you can access the hidden directory, you can play all of them. Don’t know how? Don’t worry, Geek Insider will tell you. 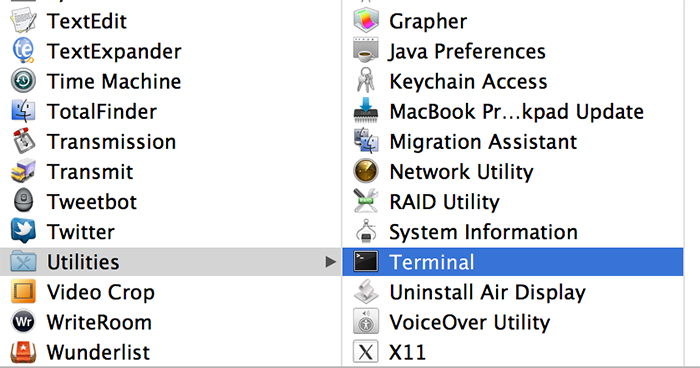 First, open your APPLICATIONS folder, go to UTILITIES, and access the TERMINAL option. This might seem a little intimidating for those of you who have never used TERMINAL, but this is easy. Trust us! Just make sure to never type in anything if you aren’t sure what’s going to happen. You can really mess things up if you’re not careful because this app has serious control over the way your Mac operates.

Next, launch EMACS. This is the special text editor mentioned above. Then enter in this command:

Now your Emacs should be enabled. Your window will fill up with tons of stuff. 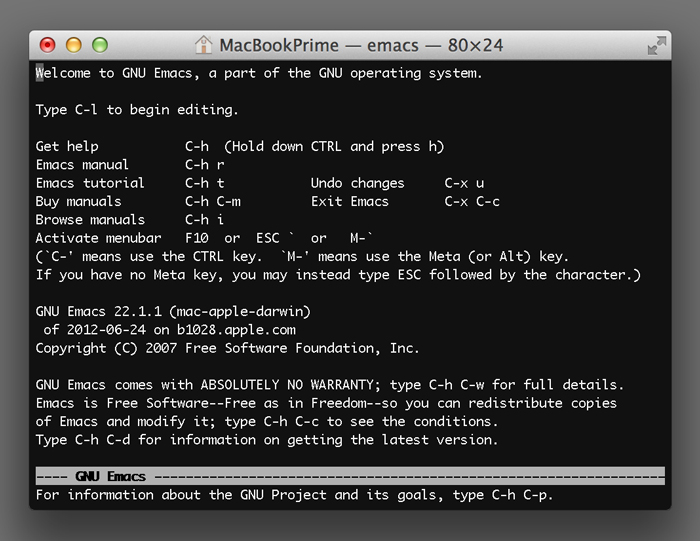 Once you see it, hit escape. You should see this screen: 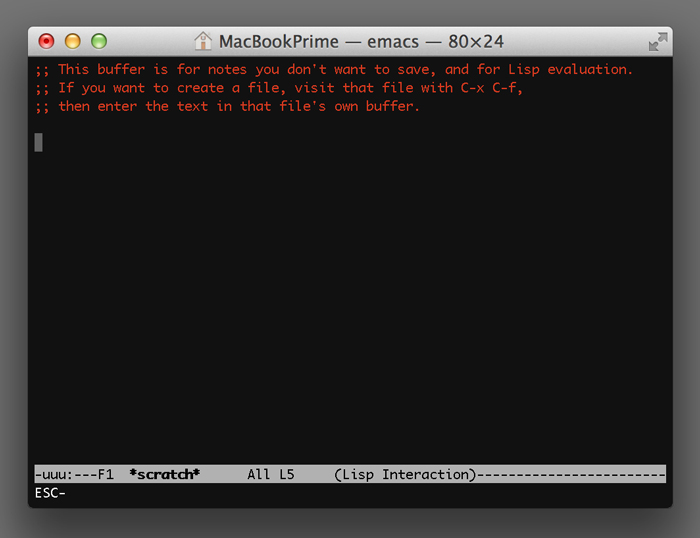 Now hit “x”, this will bring up the “M-x” prompt at the bottom left of the screen. To launch Tetris, just type “tetris” and hit RETURN. 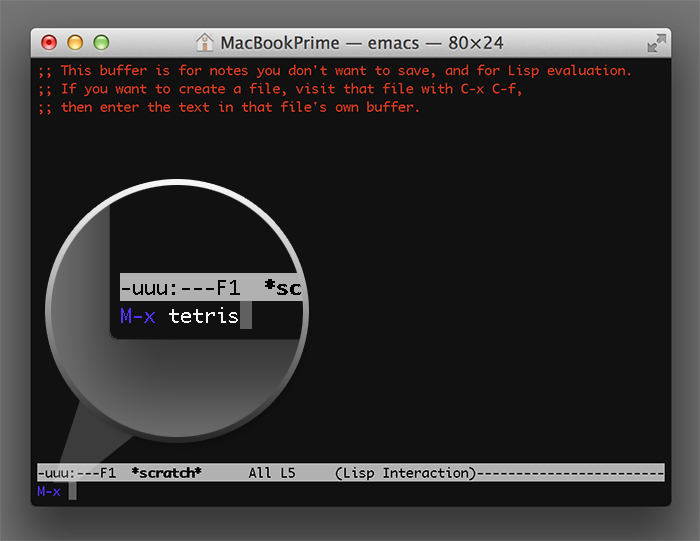 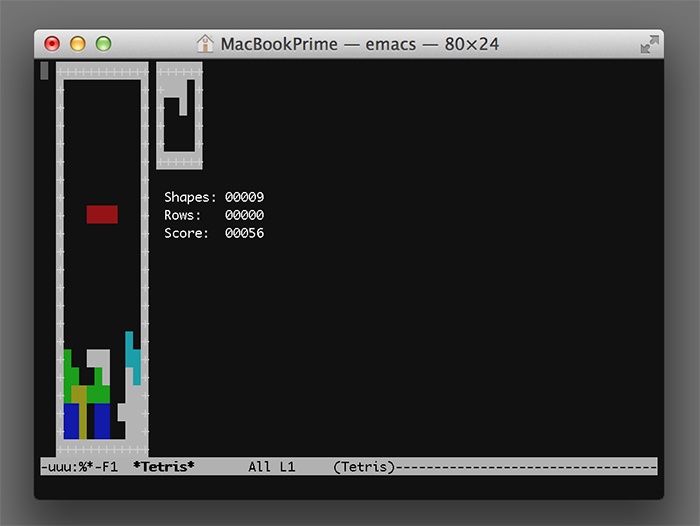 This is going to be the most basic Tetris you will have ever seen. No lie; it’s super ugly and difficult to play. Honestly, the free online versions are much more fun. But here’s how you play: use the left and right arrow keys to move the blocks, the up arrow spins it, and the SPACE bar drops the block instantly. 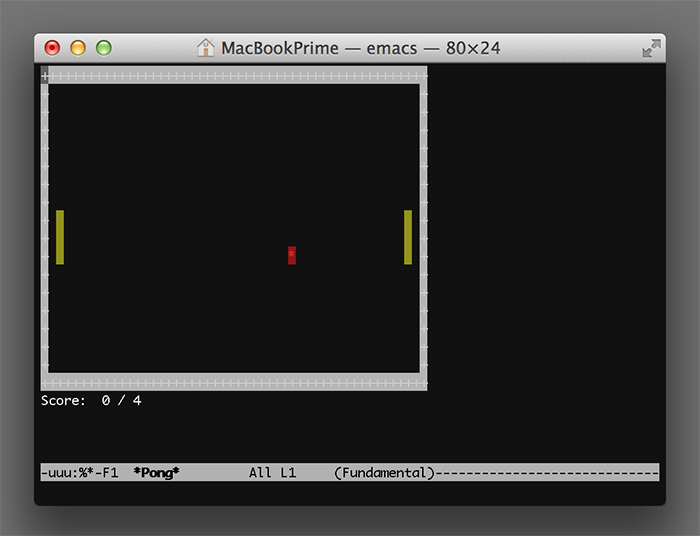 To play Pong, just follow the steps above. The only thing different is you type “pong” instead of “tetris”.

This game is two player. Player 1 uses 4 and 6 to move their piece; the other uses the arrow keys. 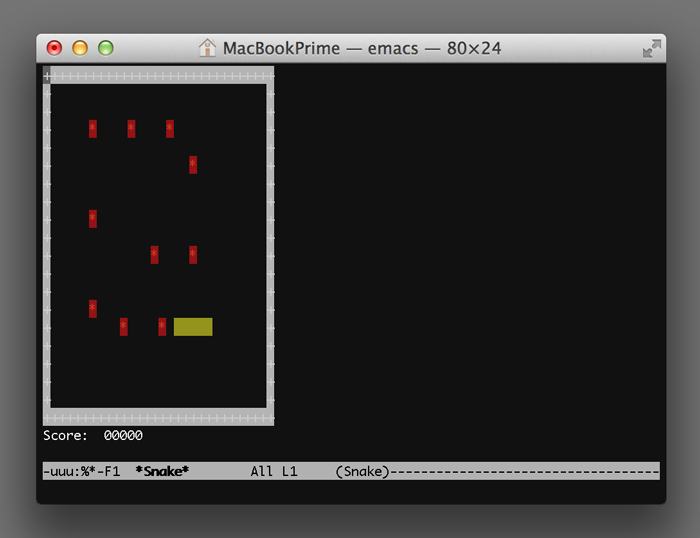 Again, just use the steps and type “snake”.

Use the arrows keys to move your snake around.

If you want a complete directory of the available games that you can play, go to FINDER, hit COMMAND-SHIFT-G and type in the following:

You’ll see a folder that shows you the different games. To access any of them, remember to follow the steps above and type in the name of whatever game you want to play in the M-x prompt. There are games like 5×5, gomoku (which is like Connect4), solitaire (not the card game), dunnet (text based adventure game), landmark, and doctor. 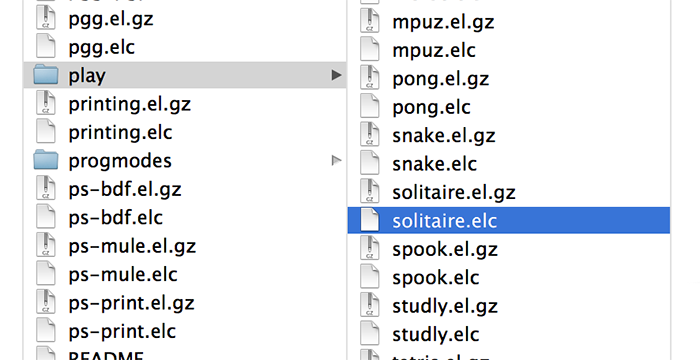 Since these games are pretty basic and contain no instructions on how to play, you are often just thrown into a new screen and are forced to figure it out on your own. Some of the prompts will only give you animation examples or simulations. For example, if you type in “doctor”, you find yourself in a bizarre conversation with an electronic psychotherapist. 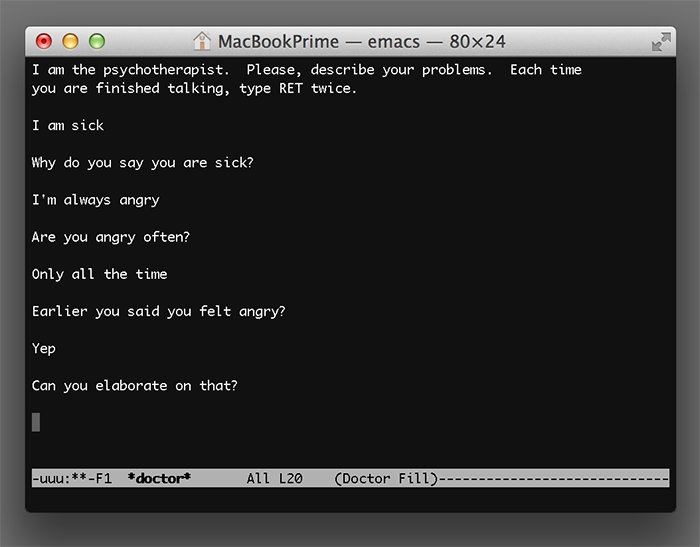 Come on PC, step up your game!

DNA Test Unveils The True Identity of Jack The Ripper