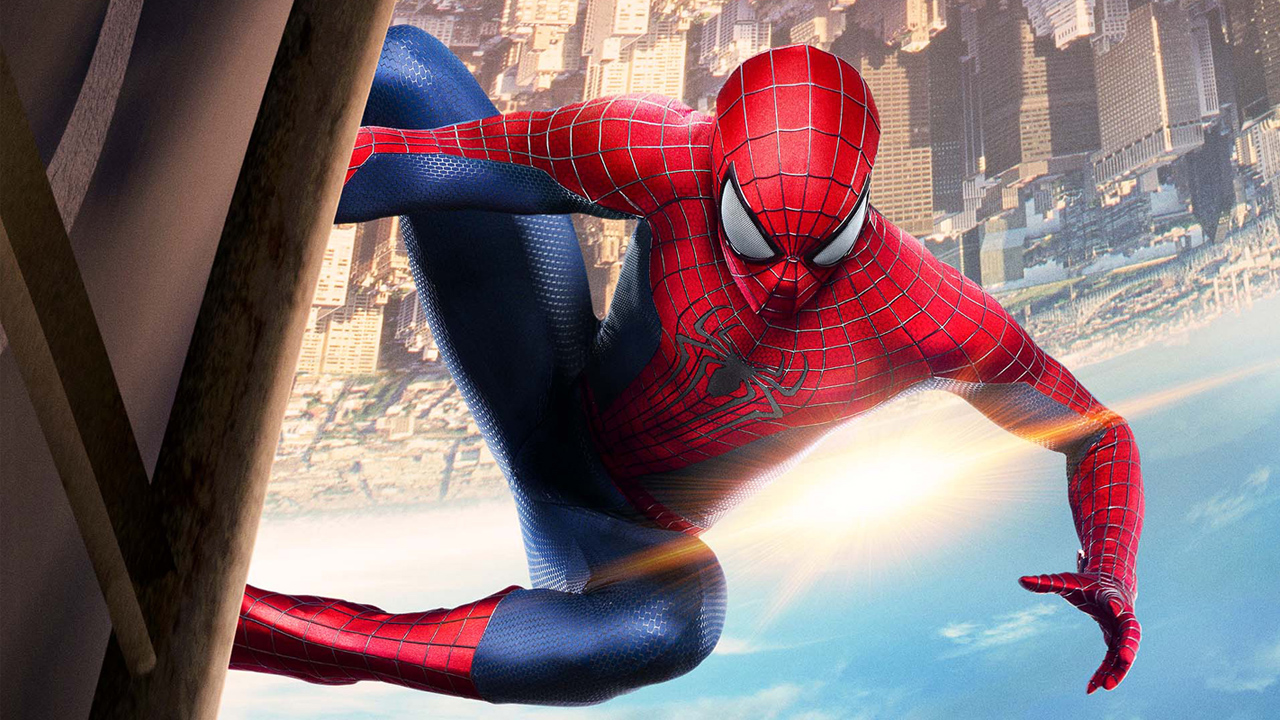 On May 5, Geek Insider published the article “Amazing Spider-Man 2 Review: Why We Reboot,” by David Frank.  His article lauds the movie for being the best version of the title character as well as solidly nailing the relationship between Peter Parker and Gwen Stacy.  He did have issues with the numerous plot elements; his overall takeaway was that film stands shoulder to shoulder with the previous trilogy.  Though I agree with his assessment that “[c]omic fans need to understand that these movies are trying to tell their own story if they want to enjoy it,” my takeaway from the film differs greatly.  For me, The Amazing Spider-Man 2 is a very flawed film with plenty of wasted opportunities.

It Has Its Good Points 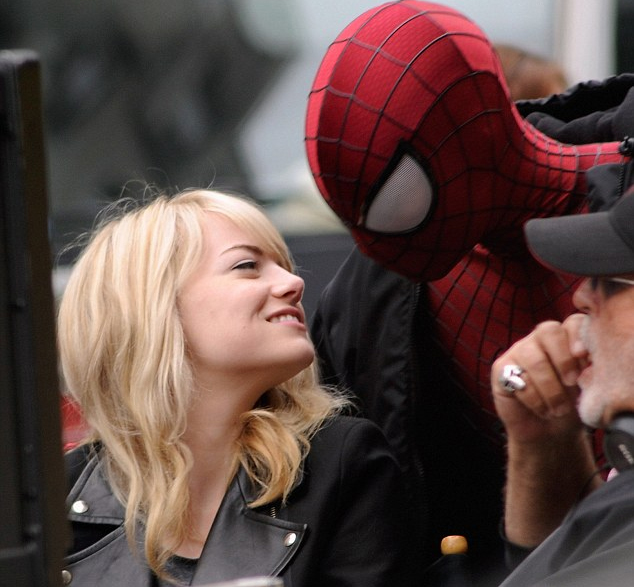 The first ASM greatly emphasized the relationship between Peter Parker (Andrew Garfield) and Gwen Stacy (Emma Stone), as quirky and stalkery as it was, but it ended up working in their favor.  That chemistry was again the shining light in the sequel as well, which was greatly aided by the direction of Marc Webb ((500) Days of Summer).  His feel for intimate scenes and pacing romantic interactions are unparalleled when it comes to intimate moments.  Webb spends a lot of time with these two showing their up and downs, just in the course of this film to show that even with a grand relationship like their’s that all is not always cheery.  For Parker, sometimes it is a burden to be Spider-Man, even if he’s jovial and quick to quip while he wears his mask.  So much time is given to the deepness of their love and that’s a bit of the problem here.

The overarching story from my perspective was whether or not Peter and Gwen could stay together despite Peter’s moonlighting as the webslinger and Gwen’s future aspirations.  Also drawing them apart are Peter’s visions of Gwen’s deceased father, Captain George Stacy (Denis Leary) as well as the reemergence of his best friend, Harry Osborne, though he wasn’t mentioned at all during the first film.  Seemed kind of important to omit, but the movie continues in stride.

Further friction is put on the grind as Jamie Foxx’s Max Dillon is added to the mix.  As well as the bit about how the Osborne line suffers from a remarkably obscure, yet deadly vicious disease that either by way of treatment or endgame, turns the victim into a Green Goblin.  And there’s also the bit about Peter’s parents getting killed.  And also Peter’s dad having to do with the creation of the spiders that eventually gave him his powers.  Oh, right and also random robberies happening by apparently Russian gangsters.  What I’m touching on here is that this film is jam packed with so much story that it wants to tell, that even with its nearly two and a half hour run time, a lot of these stories get shortchanged.

The character development especially was a mixed bag; Norman (Chris Cooper) ended up being a glorified cameo, while Harry (Dane DeHaan) seems schizophrenic in retrospect considering the scene-to-scene turns the character takes because the plot demands it.  Given more time with him, I can see his decisions becoming more organic, but for what was demanded here, I can’t see any realism in his villainy by movie’s end.  If they had decided to wait one movie to develop a lot what they did in this film, then maybe it wouldn’t feel so cluttered and rushed.

Whatever humanity was built up in the first two acts for two out of the this movie’s three villains (there is no reason for Paul Giamatti to be in this movie) is wasted, with sudden malevolent turns for Electro and Green Goblin without believable justification.

Jamie Foxx put a sympathetic spin on the misunderstood Max Dillon…initially.  Dillon, an Oscorp scientist, has a bit of hero worship for Spider-Man which at times blurred the lines of obsession and fandom.  Even as he gains his electric powers, the plot allows for the sympathetic character to emote that what’s happened to him was an accident at that his bursts of energy are a misunderstanding.  But just as the movie garners this sympathy from the audience, it remembers that time is running out and they have other plot threads to tie up.

With little time left, the plot turns him into evil henchman number one, Electro falls into the theatric background, only really surfacing for the blockbuster ending where none of Foxx’s acting chops could have be to be applied to CGI.  Dane DeHaan would have far and away been my favorite incarnation of Harry Osborne if I would have had more time with him before the plot forced him to be the Goblin.

It’s amazing how the omission of one key phrase can change the character of a movie, especially in the case of this movie.  Unlike organic web shooters or costume color schemes or how much of a nerd Peter Parker has to be, “With great power…” is an ideology that grasps at the roots of the character that drives his motivations as a person as well as Spider-Man.  It’s a legacy for him to live up to.  That the filmmakers tried their best to augment in the first film and completely ignore here is a bit shocking.

Andrew Garfield is signed on to do one more film in this trilogy for now, even as a Sinister Six and Venom movie has already been greenlit.  Webb and by extension Sony Pictures has put a lot of pressure on themselves to try and stick this landing with possibly the final movie in the Amazing Spider-Man trilogy.  With so much set up in this movie for the rest of the growing franchise, it’s my belief that the makers of the next film need to shore up the development of their character’s turns and motivations to truly make a remarkable film.  It doesn’t have to be your big brother’s Spider-Man, but it at least has to make him proud.