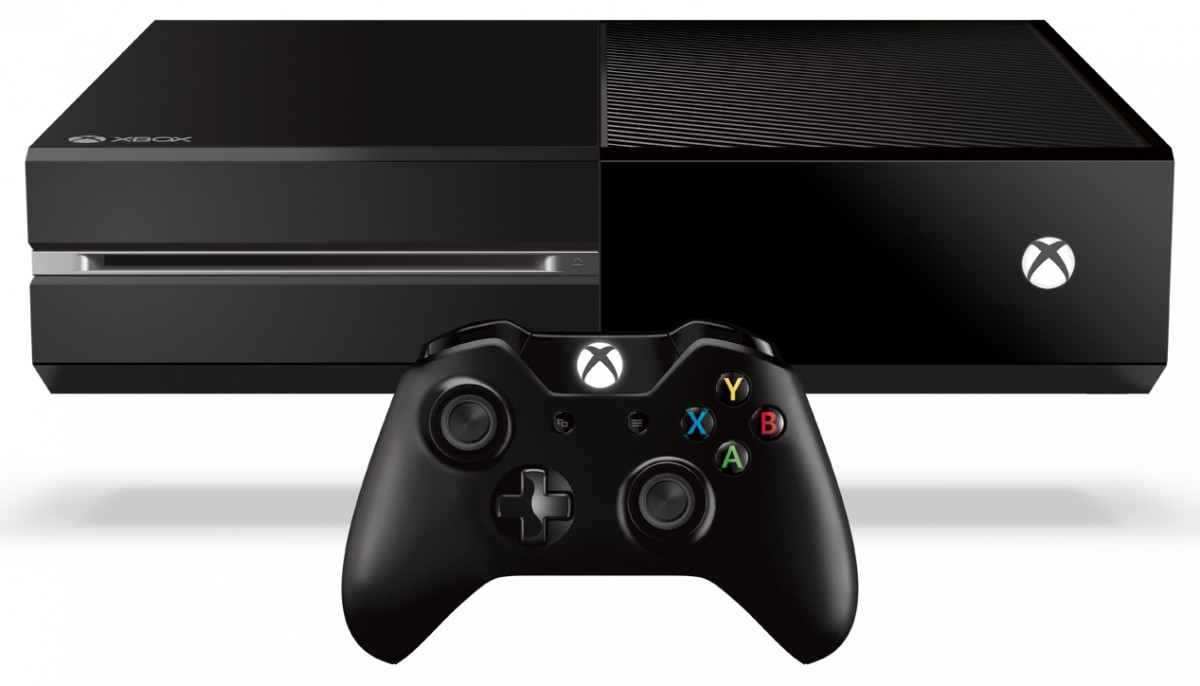 Microsoft has announced that they will be releasing a Kinect-less Xbox One to hit stores June 9th for only $399. Xbox One’s with Kinect will still be available in stores at the original price of $499 and we’re expected to see a standalone Kinect peripheral for sale for the Xbox One this coming fall. This price reduction and removal of the Kinect is Microsoft’s response to consumers, who have expressed their preference to playing with a controller, rather than the body-motion that is needed for the Kinect. Phil Spencer, Head of Xbox, expresses that the “Kinect remains an important part of our vision.” Over 80% of users are utilizing the Kinect feature with a reported average of 120 voice commands per month per console.

No Gold subscription? No Problem.

The Xbox One and 360 will offer access to their streaming apps for all Xbox Live members. Currently, players need to have an Xbox Live Gold membership, costing $60 a year, in order to use apps like Netflix, Hulu, HBO GO. This course of action decreases the divide between Xbox’s main competitor, Sony who already offers free access to the popular streaming apps. These consumer influenced changes may be what Microsoft needs to bridge the sales gap that Sony has made. In April, Sony reported that their PS4 sales had exceeded 7 million units sold compared to the 5 million units from Xbox which can be attributed to the success of FPS game, “Titanfall.” Given the success of the Xbox One with its $499 price tag, this $100 reduction in price may be the tipping point for buyers who were on the fence about the Xbox One simply because of its high price. This is a positive step forward for Microsoft who have been working to portray the Xbox as a home media device, rather than just a gaming console.

Last year, Games with Gold was introduced to Xbox Live Gold subscribers. This feature granted members access to free games and since then, over 12 million people have played nearly 200 million hours of these free games. The Gold Membership allows access to free games on both Xbox One and Xbox 360. Members will receive an additional free 360 game as a reward for their continued membership to the Xbox Live Gold service. Deals with Gold will arrive in June, offering substantial savings of up to 50-75% on games for Xbox Live Gold members. The first two confirmed games that will be offered will be “Ryse: Son of Rome” and “Forza Motorsport 5,” two fan favorites of the Xbox community.

Microsoft shows promise with the Xbox community given these changes. They’ve started to focus on the needs of its consumers and put their own ideas on the back burner to address the community’s wishes which will ultimately increase the loyalty in the Xbox community.

Dissention in the Ranks: Amazing Spider Man 2 is Not Good

Win It! SCUF One XBOX ONE Controller Giveaway, Courtesy of SCUF Gaming