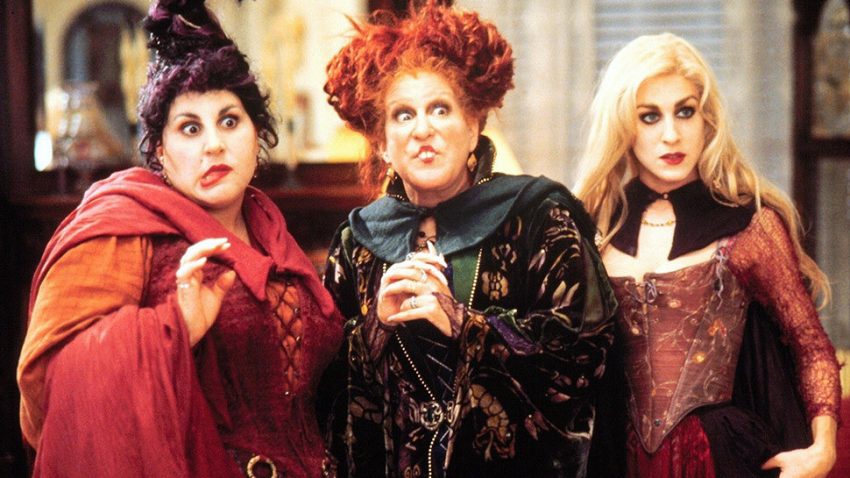 Halloween is creeping up on us, and that means it’s time for some movies that are fitting for our creepiest holiday. It may not be as scary as some of the slashers favored around this time of year, but Hocus Pocus is certainly a classic. And now, according to Deadline, Disney Channel is working on a TV movie remake of this bewitching film! 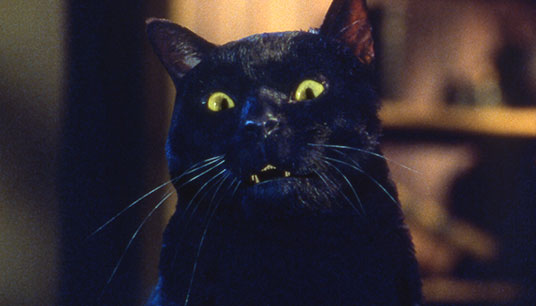 Fans of the 1993 original are, understandably, receiving the news with mixed emotions. The main concern is an all new cast is going to be used. While some may be glad to see any efforts to breathe new life into a cult-favorite, many are wondering who could possibly replace the three witches that originally starred. Bette Midler, Kathy Najimy, and Sarah Jessica Parker put a spell on their audience that will be a challenge to replicate. So why not try for a sequel using the same cast instead? All three actresses have expressed interest in a Hocus Pocus sequel in the past. Just take it from Midler, the eldest of the Sanderson sister-witches, who quoted this to Billboard around Halloween last year:

“You don’t get to see women doing slapstick too much, and in the movie you can see that we’re having a blast. For the life of me, I can’t understand why there’s not a sequel.”

Perhaps a shred of hope can be offered. One producer of Hocus Pocus, David Kirschner, will be executive producing the remake and may have a good influence. I suppose all we can do at this point, fellow fans, is sit back and hope for the best. Maybe this film will even spark interest in an actual sequel. Let’s just hope Disney Channel charms our beloved film rather than cursing it.