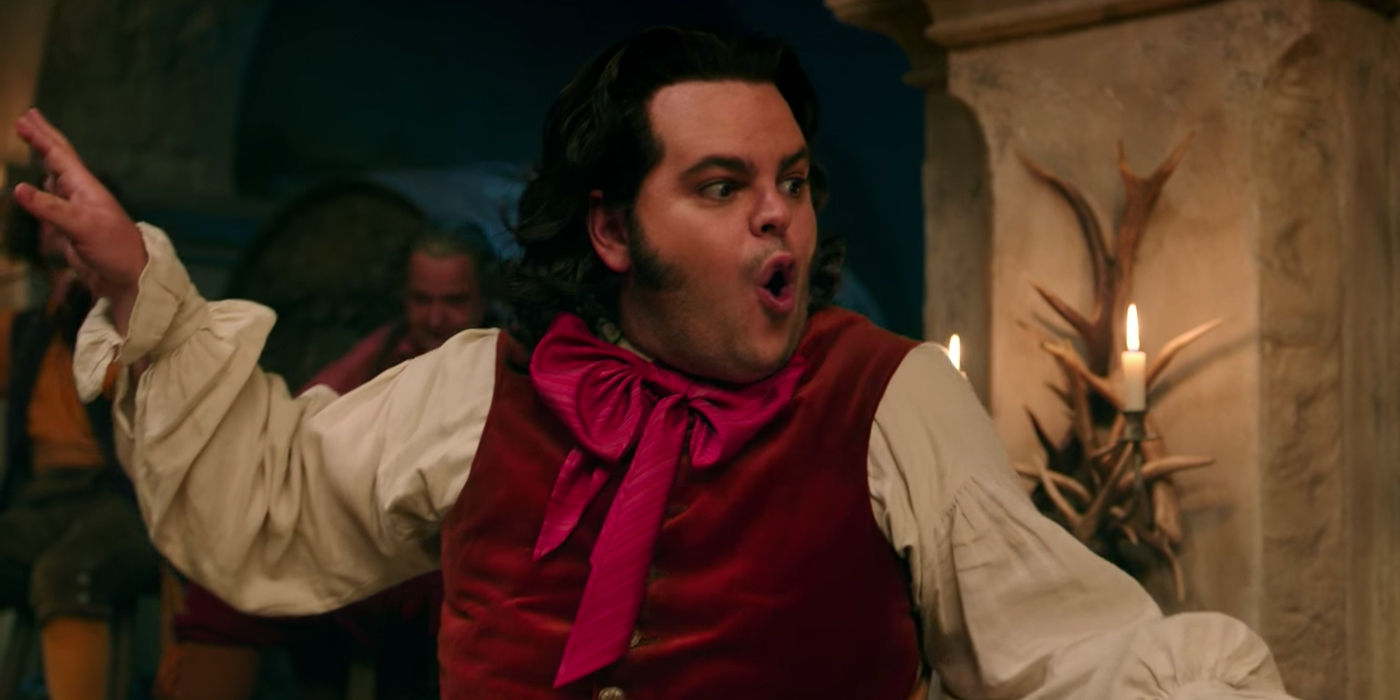 Director of Beauty and the Beast Bill Condon has confirmed Josh Gad’s character LeFou is gay.

In an interview with Today, Gad stated, “What was most important to me was taking a character that is wonderful and so iconic, but is defined by cartoon conceits in the (original) movie… and expanding on that, giving him dimension, making him human.” Nothing in the script stated LeFou would be gay and Condon said he was a little disappointed that the news was out, “I like the idea of it coming as this surprise, and I hope people don’t know where it’s coming.”

But some audiences are not as happy with the character choice as Gad and Condon are. Not because of homophobia, but because actual LGBT people feel that making LeFou gay wasn’t exactly necessary.

In the Teen Vogue article written by Ryan Houlihan titled “Disney Making LeFou Gay Isn’t the Representation I Need,” Houlihan explains why the artistic choice was not the right choice:

It’s nice to hear the words “gay” and “Disney” used in a sentence by the director of one of the company’s films — and especially regarding the massive remake of one of their most universally adored projects, no less — but this fails in some basic ways. They made the gay character a villain, relegated him to being a sidekick, gave this explicitly queer role to a straight actor, and then muddled the issue by making him sexually “confused” – just to hedge their bets.

Condon stated LeFou is someone who is confused, someone figuring out his feelings when he finds he is attracted to Gaston. So is Disney making the right mark? It seems it is not enough. While people who have never had to fight to see themselves represented in film are jumping for joy, but those who have been fighting to be represented just want it to be done correctly.