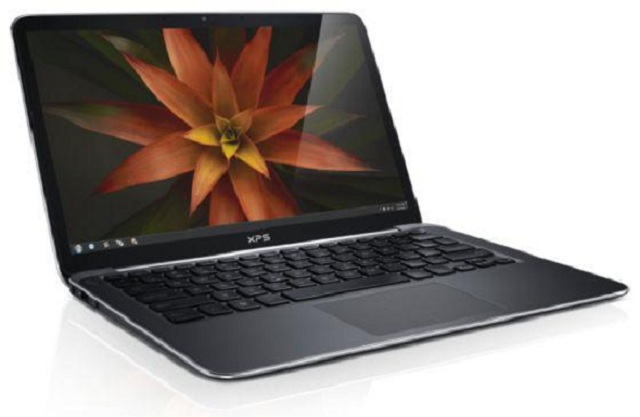 With the advent of Windows 8 upon us and high-resolution screens mattering more than ever, nothing sucks more than paying $1,200 for an itty-bitty laptop and realizing it has a low-res display. Thankfully, Dell has finally decided to get with the program and upgrade their XPS 13 ultrabook to the high-res display that it really deserves.

Dell recently announced that they will be marketing and selling a high-resolution version of their popular XPS 13 ultrabook. Their late-ness in the high-res arena is sort of a slap in the face for low-res XPS 13 owners, but hey…better late than never, right?

The laptop’s display will be upgraded to a sharp 1,920 x 1,080 pixels from the current, less-than-ideal 1,366 x 768. The increase almost doubles the pixel density to 2 million from the original, just over 1 million.

Unfortunately for most small-screen Windows 8 laptop owners, they are stuck with low-res displays, even though they purchased their computers from a well- known, top-tier PC manufacturer. This stems, mainly, from the by-gone era of Window 7, when low-res displays weren’t really a big deal. Now, things are changing. Due to market pressure and competition, even most smartphones are boasting crystal clear high-res displays. For a high-end laptop to be low-res in the day and age is just blatantly unacceptable.

Dell: Keeping up, or catching up?

It may seem as though Dell is shaping up and getting ahead of the high-res curve, so to speak. Unfortunately for them, Acer and Asus are already one step way ahead. Both companies are already offering high-res Windows 8 laptops and even a high-res tablets. Even though Dell is a major authority when it comes to PC building, it seems they kind of missed the mark when it comes to the high-resolution target.

Alas, despite their slow-to upgrade style, Dell will be offering their brand new, high-res, XPS 13 next week for $1,299 next Tuesday.

I had a hunch, they’d do that eventually!