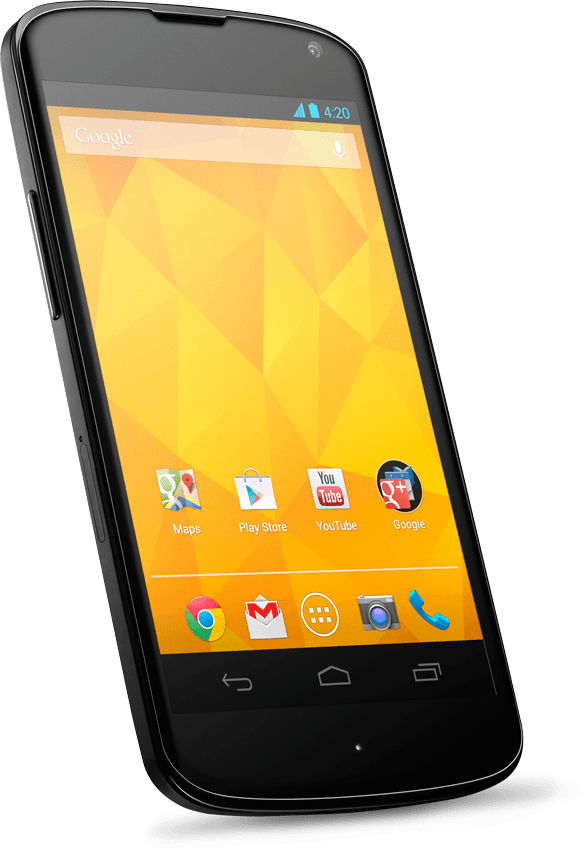 If you’re still looking to get your hand on Google’s latest flagship smartphone, the Nexus 4 then you’re one helluva fan of the device, kudos to you for waiting. We have some good news for you, Nexus 4 is back in stock at the Google Play store and Best Buy as well. Why would I mention Best Buy, you say? Well, Best Buy is selling the Nexus 4 for $199 (on 2-years contract with T-mobile), which is still a pretty great price and you know what? You don’t have to worry about the technical difficulties you might encounter on the Play store.

Best Buy is Ripping it with Unlocked Version

Although, Best Buy is also selling the device unlocked, the sad part is the price for an unlocked Nexus 4 at Best Buy is absurd compared to Google Play. Best Buy is selling the unlocked Nexus 4 for $599 (How do these guys even sleep at night?). I know that’s a ridiculous price but I don’t own Best Buy, so stop shouting at me. Still, the $199 on contract is a pretty sweet deal if you haven’t been able to buy it from the Play Store.

Order one while you can

We have no idea, how many Nexus 4 units are in-stock at Best Buy. So, if you’re looking for one then you should definitely make a quick move before it goes out-of-stock, again (Again!). Last time I checked, it was also available on the Play Store for $300 (unlocked); but as we all know it is selling like hot cakes and nobody has any idea how long it will last. So, start moving and order one for yourself while you can before it goes all out again.

Let us know what you think about Best Buy’s pricing policy? Have you been able to score one for yourself from the Play store?