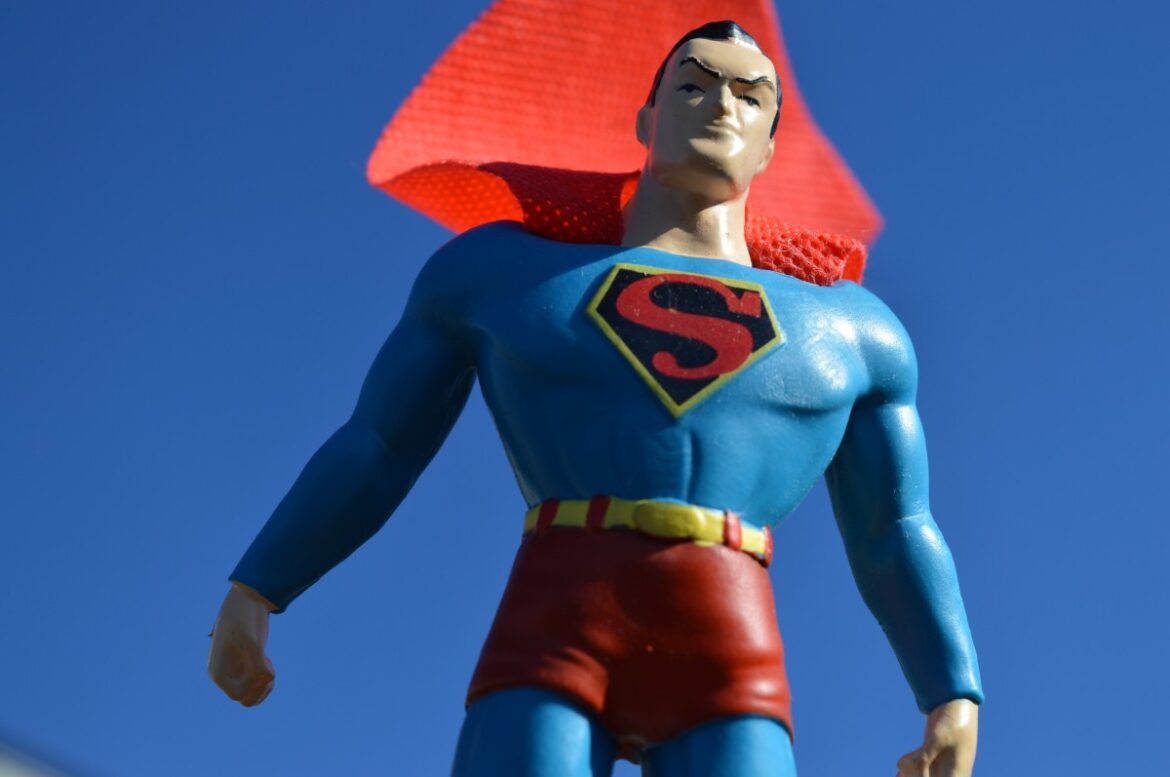 DC comics have undoubtedly been the leader in superhero titles over history. Between 1938 and 1942, the company had already introduced several superheroes, which are still part of the comic book culture. The list below features the earliest superheroes in comic book appearances, some of whom still roam around a century later.

DC comics had introduced characters like Rose Psychic and Mystery Men in 1935, but it wasn’t until the Superman debut in 1938 that the superhero era began. His Man of Steel personality and performance in Action Comics 1 made him garner his own series the following year. Superman also became the flagstone of the DC company that was already moving its tiles towards superheroes.

Most of the available historic information points to Batman as the second hero from Detectives Comics #27. But they miss another masked vigilante who appeared seven issues before Batman. This vigilante is Crimson Avenger, otherwise known as Lee Travis. The avenger’s gas guns and Olympic style make his design similar to The Shadow, the radio serial character. Travis also introduced the sidekick concept while Batman came with the wing.

When the Dark Knight was introduced in Detective Comics #27, readers focused much on his career. Little did they know that the nice young chap named Bruce Wayne was the black-caped Dark Knight. They had to accept this as they read about Bruce’s adventures. It wasn’t long that they found out why the socialite fought crime. Batman’s origin in Detectives Comics #33 clarified things and established a remarkable history.

Of all the first generation of DC heroes, only Superman was seen as super. The rest relied on some gadgets to fight crime. However, the next generation of heroes, including Flash, came with special powers. The Flash appeared in the Golden Age and had to inhale some gas elements to gain a super-fast speed. In addition to being a JSA founding member, the Flash proceeded with his adventures throughout the Silver Age to later connect to the Speed Force.

Flying superheroes are nothing out of the ordinary today. However, DC didn’t have any flying characters before 1940. Not even Superman. The Man of Steel was first introduced as a character who could leap tall buildings. In 1940 DC introduced Carter Hall as Hawkman. The character could fly his attached wings, making him the first DC airborne superhero. The title was short-lived when Doctor Fate and Spectre appeared a few months later.

He was the first DC superhero to die and the first to be returned to earth. Spectre was returned to fight evil and eventually became a JSA charter member. Unfortunately, Spectre was not assigned roles in his early life, so readers didn’t take him seriously. At some point, writers made Spectre a separate entity and instead resurrected Corrigan. It was until the late 60s that the character got a new lease on life.

Rex Tyler’s Hourman was unique at the start. He relied on Miraclo for an hour-long super-agility. Exceeding the period forced Rex to either be a hero by himself or step into the shadows. He was a JSA founding member but didn’t have the same popularity as Flash. When Rex returned during the Silver Age, his personality was fleshed out, and writers delved into his abnormal fighting spirit.

This appearance list shows how superheroes in DC comics came in quick procession. The innovative ideas from designers and writers paved the way for more superheroes and comics.