‘Dawn Of Justice’ Yields To ‘The Shield’ And Changes Release Date 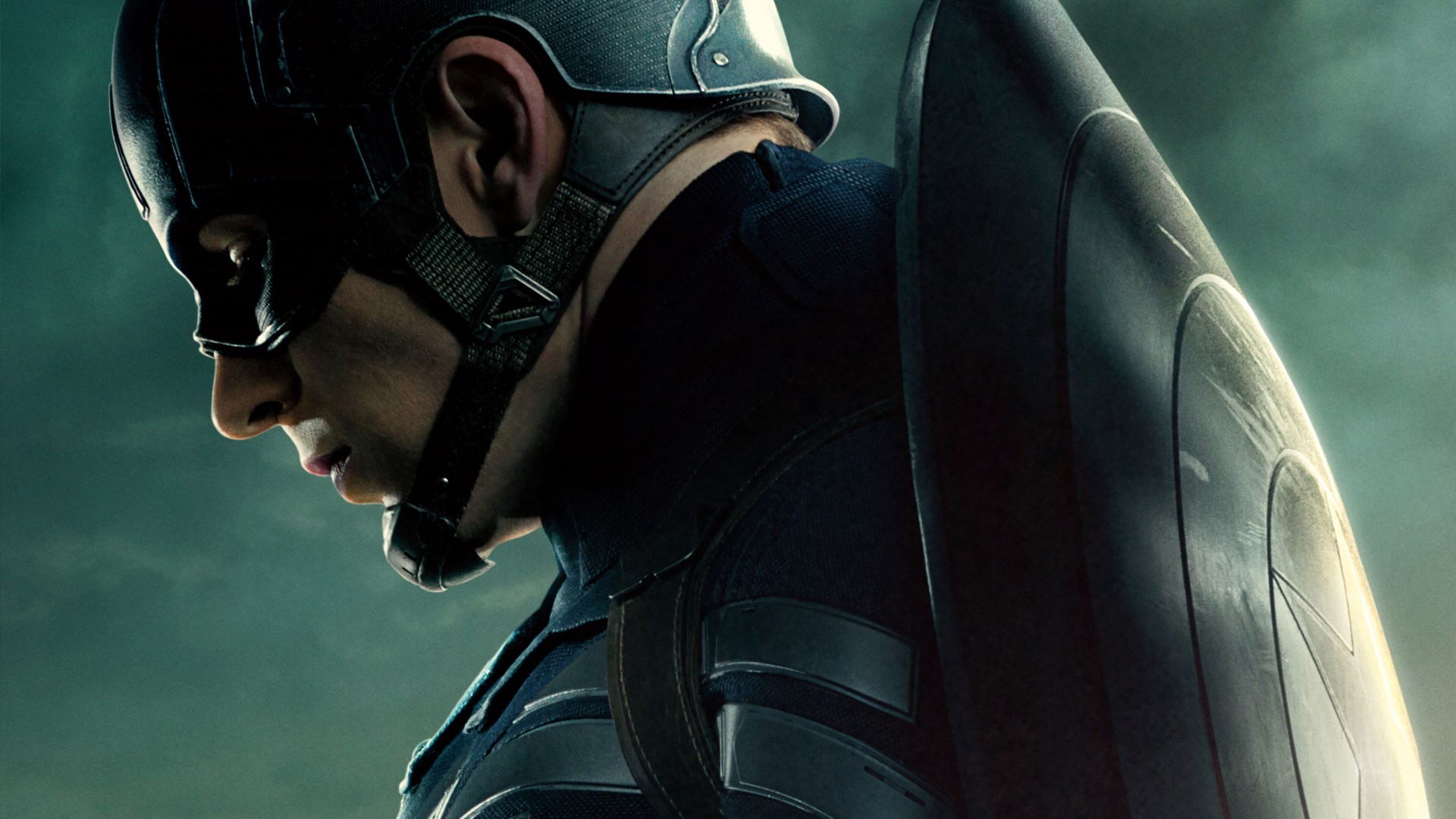 It was set to be the fight of the century. Two successful comic companies and two gargantuan movie studios whose rivalry dates back for decades were poised to square off in the summer of 2016. For some time it seemed that the combined might of Batman and Superman had the potential to steal the night away from Marvel’s golden child, Captain America, yet Marvel’s climbing success rate proved to be villainous for DC’s historical showdown.  While it sounds like the tag team match up of Disney and Marvel against Warner Bros. and DC for the May 6, 2016 slot ended with the ref holding Mickey’s and Stan Lee’s hands high in victory, the end result benefits all in the bout.

Initially I wanted to write about the possibility of Marvel backing down and launching the third installment to Captain America’s franchise in July. I imagined, and hoped, that Cap could open up the Fourth of July weekend, a deserving and long overdue date for our patriotic defender. With the Russo Brothers returning to direct and following the success of Avengers: Age of Ultron, Captain America could not only prosper on the weekend but set new records for the summer month. Uncle Sam would be proud.

But as news broke that Dawn of Justice will be pushed up to open on March 25, 2016, Captain America has the opportunity now to blitzkrieg the summer movie season, a first for the veteran franchise. Evidence suggests that the third film has the capability to become a mammoth blockbuster with this year’s summer season starting a bit early as The Winter Soldier debuted to an impressive $95 million back in early April, a number that still to this day holds second among the top grossing openings. Considering that Captain America is rolling in unopposed from the biggest threat, he seems to have claimed top gross for summer 2016 already.

What Captain America: The Winter Soldier and Thor: The Dark World proved to the world is that a dependable franchise can open up to prosperous results any time of the year. I’m sure that as DC formulated their own schedule of release dates, they studied Marvel’s pattern. From their perspective, their confidence in Batman versus Superman seems promising enough to reap the benefits of a springtime launch with less competition. Couple that into consideration that many will be on their own mini summer vacation, i.e. spring break, then Batman versus Superman: Dawn of Justice can actually set a new record for March or even a yearly trend for the studios. Soon, in the years to come and if all goes well, March and spring will be the pockets of DC and Warner Brothers.

With the news that DC has nine more films slated to be released over the next few years and Marvel’s plan that extends up to 2027, these overlapping dates are likely to occur once again. Fans can still look forward to seeing that epic Marvel versus DC cinematic battle, though it’s likely, for monetary reasons, that the result will be the same. For the time being, score one for America.

Save Yourself: Russian Hackers Have Your Passwords!

Peter Capaldi on the Upcoming Season of Doctor Who