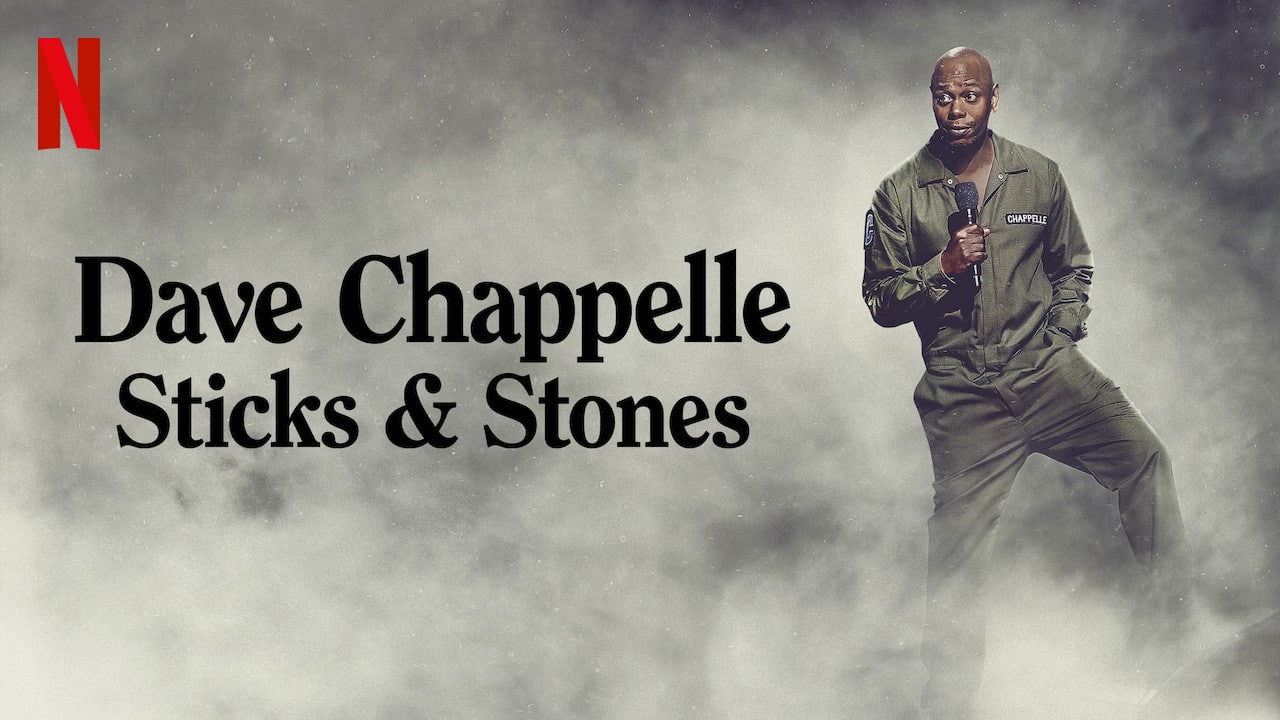 “Sticks and stones may break my bones, but words will never hurt me,” the saying goes. There is some truth to that. However, it is also true that words do hurt, they sting, they let you know how people feel, and sometimes that is unpleasant. An inner world will easily crumble at the drop a No. Here’s another saying: “the truth hurts.” How do we, then, reconcile these two seemingly valid stances? Well, in the murky waters of human affairs, like always, the truth is somewhere in the middle.

But the murkiness is endless: other details to take in consideration are intent and context, points of view. Did the person mean to hurt by what he or she said? Did I fully understand what the person was trying to say? And when you throw art on top of the already murky waters of human thought and expression, well… now, not only do you have unfiltered humanity, you also have language itself as the artist’s clay: fertile soil for misunderstandings. Collateral damage is inevitable.

Here’s yet another saying. Although there’s some dispute as to whether 18th century French writer and philosopher Voltaire actually uttered these words verbatim, the consensus among scholars seems to be that the sentiment behind them, and the principle generated from that sentiment, can be attributed to him: “I wholly disagree with what you say, but I will defend to the death your right to say it.”

The cultural lineage of America’s liberal democracy can be traced back to the French Revolution, itself an offspring of the Age of Enlightenment. And Voltaire was an instrumental contributor in solidifying in the Enlightenment ethos the values of separation of church and state and of free speech.

If you do a Google search with the words “sticks and stones dave chappelle,” here are some of the sentences you will find in the headlines as you scroll down the search results: The cruelty of Sticks & Stones, Dave Chappelle takes an all too expected swing at a world rapidly leaving him behind, You can definitely skip Sticks & Stones, Sticks & Stones tries too hard to offend, Dave Chappelle doesn’t need to punch down.

On August 26 Netflix released Dave Chappelle’s fifth stand-up comedy special with the streaming platform. Although all five specials were released in a two-year span, the actual production output of those specials more accurately spans a period of five years (a couple of those specials had already been shot before Netflix approached Chappelle with a $60 million deal for three specials). Still, five specials in five years is an impressively prolific output for any comedian, especially one of Chappelle’s caliber and appeal (granted, however, that he is in a league of his own).

Chapppelle’s trajectory has never been one of avoiding confrontation or taking the easy road. From his decision to walk away from a $50 million deal with Comedy Central, to the controversial subject matter of his comedy, combined with his unapologetic use of street vernacular, he is clearly not one to compromise. He operates by principle. At the very least, that principle is artistic.

Think about it: if not Chappelle, who else has taken up the mantle of Richard Pryor? Many embody Pryor’s audacity (of course, Pryor made it more acceptable), but none with the same mixture of depth of thought, creativity, openness, storytelling ability, and comedic timing as Chappelle.

Chappelle will die as a comedian the day he decides to soften his rhetoric to appease sanctimonious indignation. With Sticks & Stones, he had to address the current climate of cancel culture, and he went hard. His preemptive strike at the audience at large in the form of an impression of a symbolic audience was ingenious. What followed was a set list of forbidden topics and stances.

Racism, the LGBT community, the Me Too movement, Louis C.K.’s fall from grace, Michael Jackson’s and R. Kelly’s allegations of sexual abuse, the Jussie Smollett farce, the controversy surrounding Kevin Hart’s withdrawal from hosting the Oscars – he deliberately put his finger in these open-wound explosive topics, and did so mercilessly. He was as determined to have those conversations, as he was to not have them be sanitized.

But what seems to be lost on some people is that the art form is comedy. A joke is not a statement of fact or a sociological dissertation. Whatever truth it may contain, it is a meta-truth: it has to be extracted. The joke sometimes requires premises that don’t necessarily have to be true or even funny. It is the angle with which a comedian then resolves those premises that guides us into laughter. Or not.

But when Chappelle, for instance, says he doesn’t believe Michael Jackson’s accusers, we must take into consideration that he may actually believe them. But it’s theater. The premise is chosen artistically to maximize the comedy. He may need that angle to make a point, ultimately unrelated to Jackson’s actual guilt or innocence. Chappelle’s comedy is layered and murky, as is life. And he seemed to want to start Sticks & Stones precisely with an illustration of that.

He did so by bringing up the late Anthony Bourdain (who “had the greatest job that show business ever produced”), and contrasting his suicide with the attitude of an old acquaintance of Chappelle who found himself seriously down on his luck at age 45, but who, ironically, had never entertained the possibility of killing himself. Only to conclude: “Nobody’s life is perfect. No matter what it looks like from the outside, you don’t know what the fuck’s going on inside.” Murky waters.

If you watch Sticks & Stones all the way until the end, and let the credits roll completely, Netflix will queue up a 22-minute hidden special called Epilogue: The Punchline. It is a compilation of what seems to be several impromptu Q&A sessions at the end of shows where Chappelle interacts with his audience (you can also access that footage here).

In Epilogue: The Punchline Chappelle tells the story of a transgender woman named Daphne who saw him perform at a San Francisco club called the Punch Line. According to Chappelle, Daphne laughed at all of his jokes, including the ones about transsexuals.

At the end of his performance, Chappelle recounts, he joined Daphne for a drink. And Daphne, bringing up a New York Times article about him in which it was implied that Chappelle, by telling jokes about R. Kelly, had somehow helped normalize the singer to the public, inquired: “I wonder why they never said that you normalized transgenders by telling jokes about us?” Murky.

It’s easy to single out an out-of-context moment and pretend like that’s all Chappelle is. Like when he matter-of-factly admits to his audience on Sticks & Stones: “I’m what’s known on the streets as a victim blamer” (never mind the fact that he may be saying it just to set up a joke). But there are things that Chappelle says in moments of candor, that his detractors would never quote for the inconvenience that it would cause their agenda.

One such moment happens twenty-three minutes into Equanimity, one of his previous Netflix specials, when he says: “I don’t understand all the choices that people make. But I do understand that life is hard, and that those types of choices do not disqualify you from a life with dignity and happiness and safety in it.” But you’ll never see that made into a headline.

Again: Chappelle’s comedy is layered and murky, as is life. And he confronts life just like Pryor did. And he, just like Pryor did, confronts what life is, not what it should be. He is absolutely necessary. You cannot sanitize artistic discourse, just like you can’t prevent people from having thoughts you disapprove of. And, as humans, there are no waters for us to dive into but the murky kind.

But all this prose could be interpreted as a mere defense of Chappelle’s right to be inappropriate, offensive or tasteless. Let me clarify then that I found Sticks & Stones to be brilliant and funny.