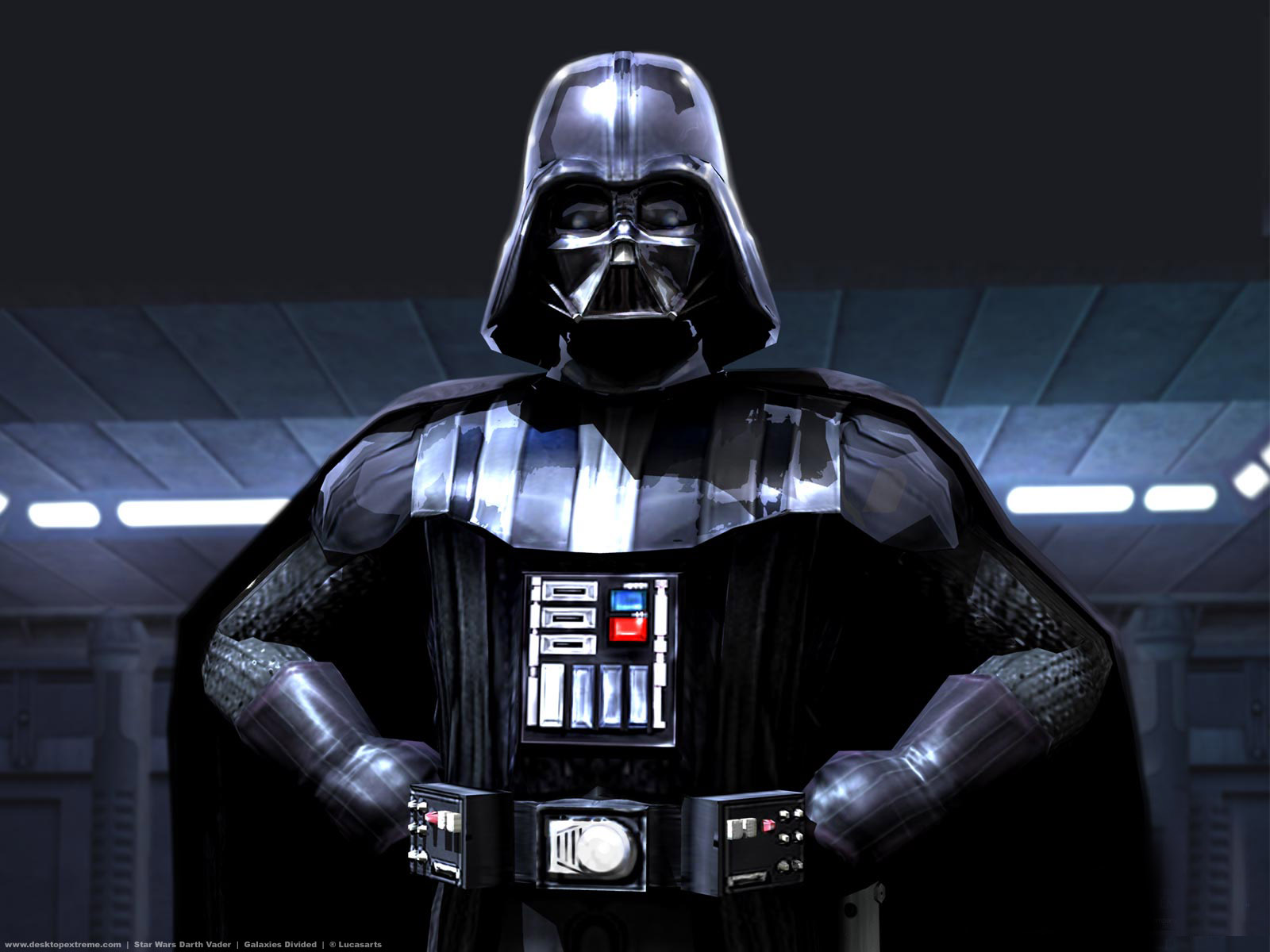 It’s been 30 years since the Empire Strikes Back came out, and by now everyone knows that Darth Vader was Luke Skywalker’s father. Even those who had never seen the movie eventually found out from the hands of popular culture throwing the famous line around like a worn out football. If this is news to you, I apologize. On a side note, I’m not quite sure how you get Internet connection while living underneath a rock. If that’s your case, you could have watched the movie on Netflix, so I don’t feel bad anymore.

For those of us that knew of this plot twist, there have been questions we have been asking: What if things were different? What if Vader had raised young Luke, rather than cutting off his hand and saying “oh yeah, by the way, I’m your dad.” 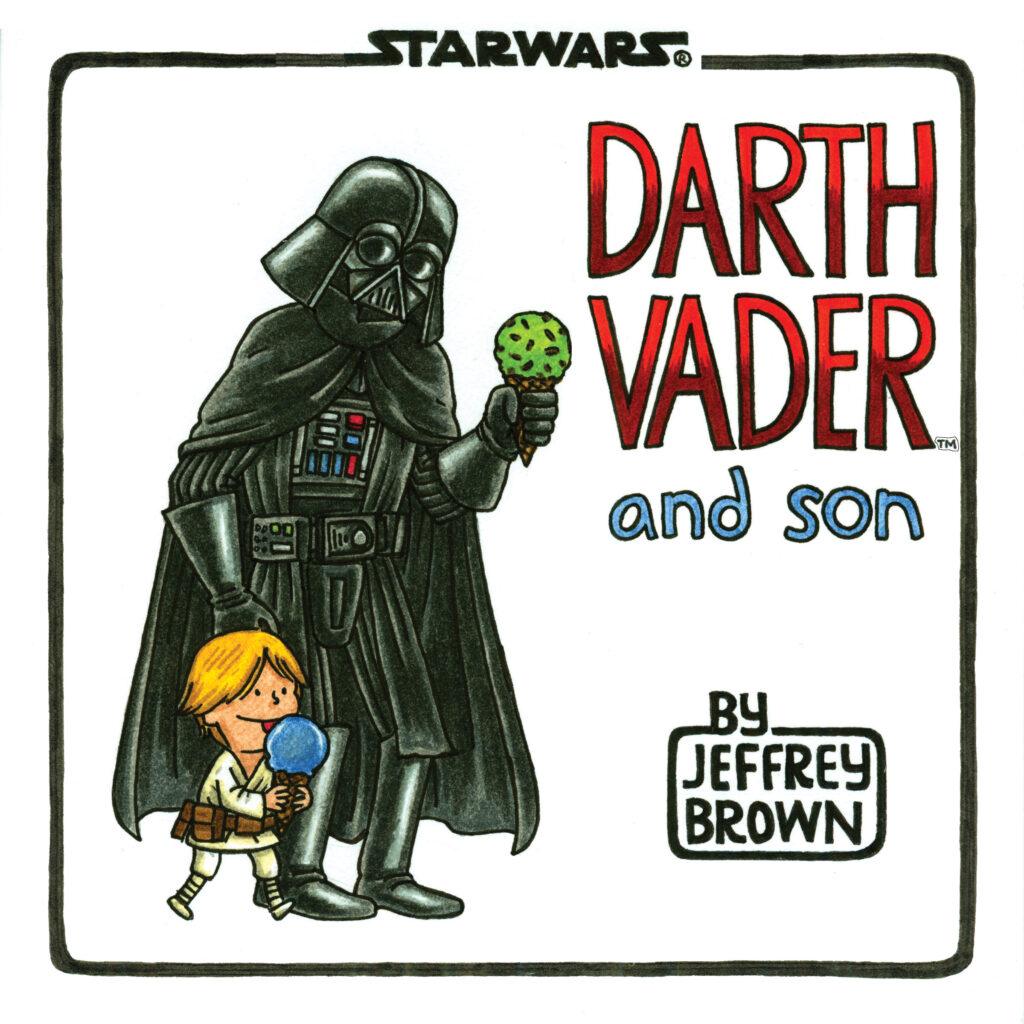 Author Jeffrey Brown had the same question in mind when he created “Darth Vader and Son”, his satirical comic series that focuses on the Sith Lord’s challenge of raising young Luke Skywalker. He expands the concept into a multitude of hilarious scenarios, many of which involve cameos and references to the films. Some of these include breakfast time, a trip to the zoo, learning to use lightsabers and how to deal with a young, bullying Greedo. Brown presents every scenario with quick wit, the passion of a true Star Wars fan and illustrations to match. 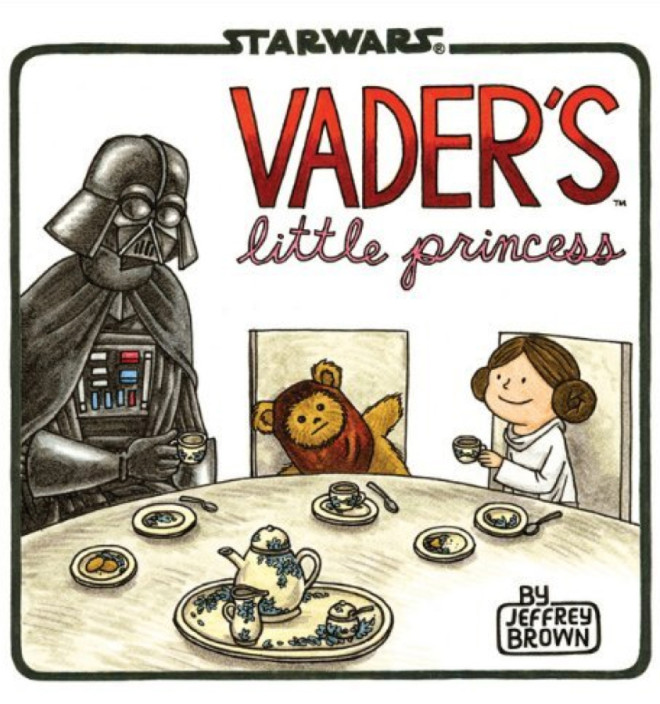 It doesn’t stop there. Remember the other plot twist of the Star Wars Trilogy? Jeffrey Brown does. In his sequel, “Vader’s Little Princess”, he illustrates Vader’s joy of parenting a young Princess Leia. Poor Vader now must go through something that every father loathes, raising a budding teenage daughter. Scenarios include searching for universities, learning to drive and Vader’s disapproval of Leia’s metal bikini.