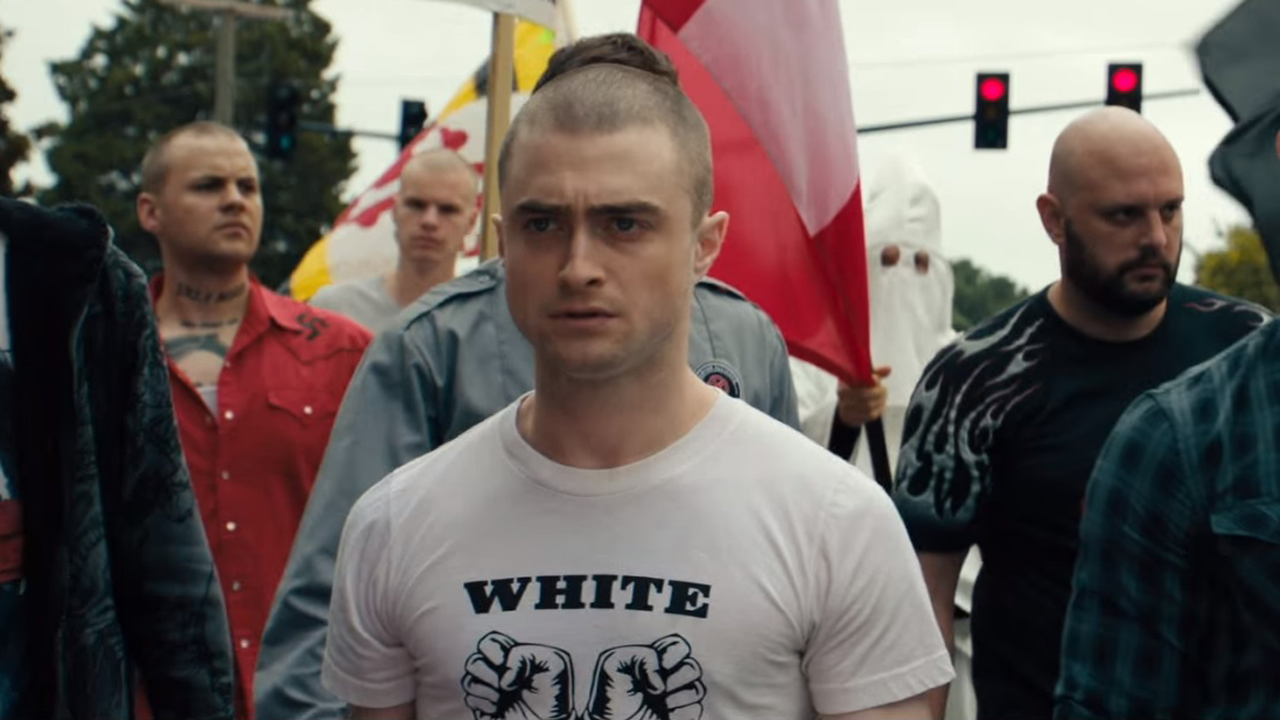 Someone in Hollywood has finally said it. Daniel Radcliffe was quoted by BBC’s Victoria Derbyshire saying Hollywood was lagging behind industries in encouraging diversity. Radcliffe also commented on how LGBT actors were constantly typecast and that fear causes them to not come out.

We have to wonder if Radcliffe’s latest role in Imperium as undercover FBI agent Nate Foster who infiltrates a white supremacist group is what triggered him to think. When Radcliffe was asked if Hollywood was racist, he simply answered “it’s pretty undeniable.”

Radcliffe is not the first to voice such an opinion. In February, when the Oscars were airing, many celebrities spoke out against the injustice in Hollywood. #OscarsSoWhite was the trending hashtag because almost no one of color was nominated for anything. Hollywood also has a knack of casting white actors for roles where a person of color should be cast. There is also the issue of straight or cisgender actors playing gay or trans characters.

So why does Hollywood love straight, cisgender actors? Casting directors will often state they could not find a trans actor, or that they meant no disrespect when they cast that white person in a role that should have been a completely different race. But it is disrespectful. And if the critics and actors are finally calling out Hollywood, maybe something will change.