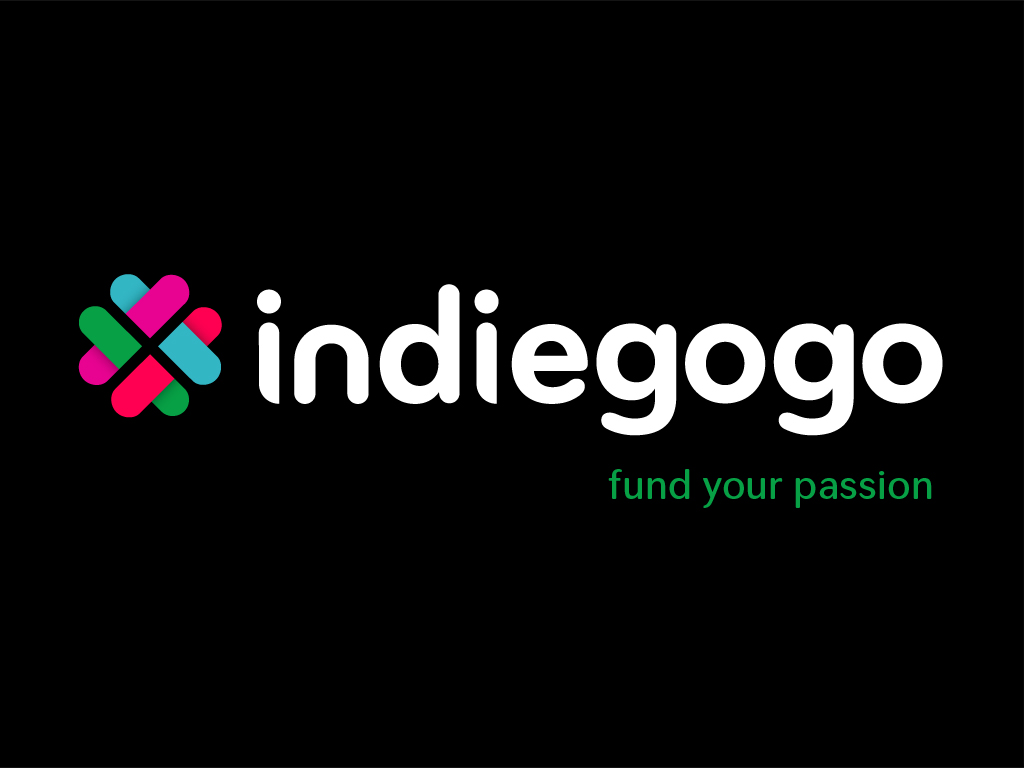 Crowd funding is but one example of a modern miracle that is shaping our society. Now, a single man can create an idea, that idea can become a plan, that plan can become an action, and that action can become a fully funded business venture, all from the use of a single personal computer. With the success of projects such as Pebble, an iPhone watch that received over 10,000% of the funding it required, crowd funding is expanding, and changing the rules about how businesses can be started. But there may be far more downsides to this method of fundraising than the every day investor realizes. In light of a new bill coming into effect, financial experts are wondering if crowdfunding in the style of platforms such as Indiegogo and Kickstarter is dangerous, is an abuse of uncredited investors.

The meaning of the word crowd funding is to take small amounts of money from a large audience in order to acquire the capital needed for your project. This method of obtaining funds is seeping its way into media culture. Recently, Youtube announced plans to add a crowdfunding option to their videos. What is more, Bitcoin developer Mike Hearn recently introduced a crowdfunding platform called Lighthouse, which is founded on his virtual currency. CEO of Indiegogo, Slava Rubin, seems to think that crowd funding is becoming so mainstream, it will define the decade. Recently, he said, “The 80’s was all about desktop computing, the 90’s was all about online commerce, and the early 2000’s was all about social networking, and this decade will go down as the decade of funding by the time it’s over.”

The Dangers of Uninhibited Investing

At the moment, most of the 200,000 successfully funded projects on crowd funding site Indiegogo clever inventions, books, music endeavors, charity efforts, or movie productions. Soon, however, individuals may be able to fund the start of a small business in this way. Traditionally, one would try to obtain a large sum of money from an investor, such as bank. But, with the passing of Jumpstart Our Business Start-Ups Act in 2012, persons are allowed to fund their small businesses through crowdfunding. The Securities and Exchange Commission fully opposes this development, citing the concern that small time investors stand for losses. Lynn Turner, a former SEC chief accountant pointed out that crowdfunding does not require entrepreneurs to share their business plans or financial statements. These concerns seem valid, especially considering the stress over questionable Indiegogo campaigns such as Healbe, a calorie tracking device. “Unless you have the expertise to do the necessary homework for this type of investment,” says Turner, “you are doing nothing different than making a bet at the craps table in Vegas, and the outcome in Vegas may very well be better.”