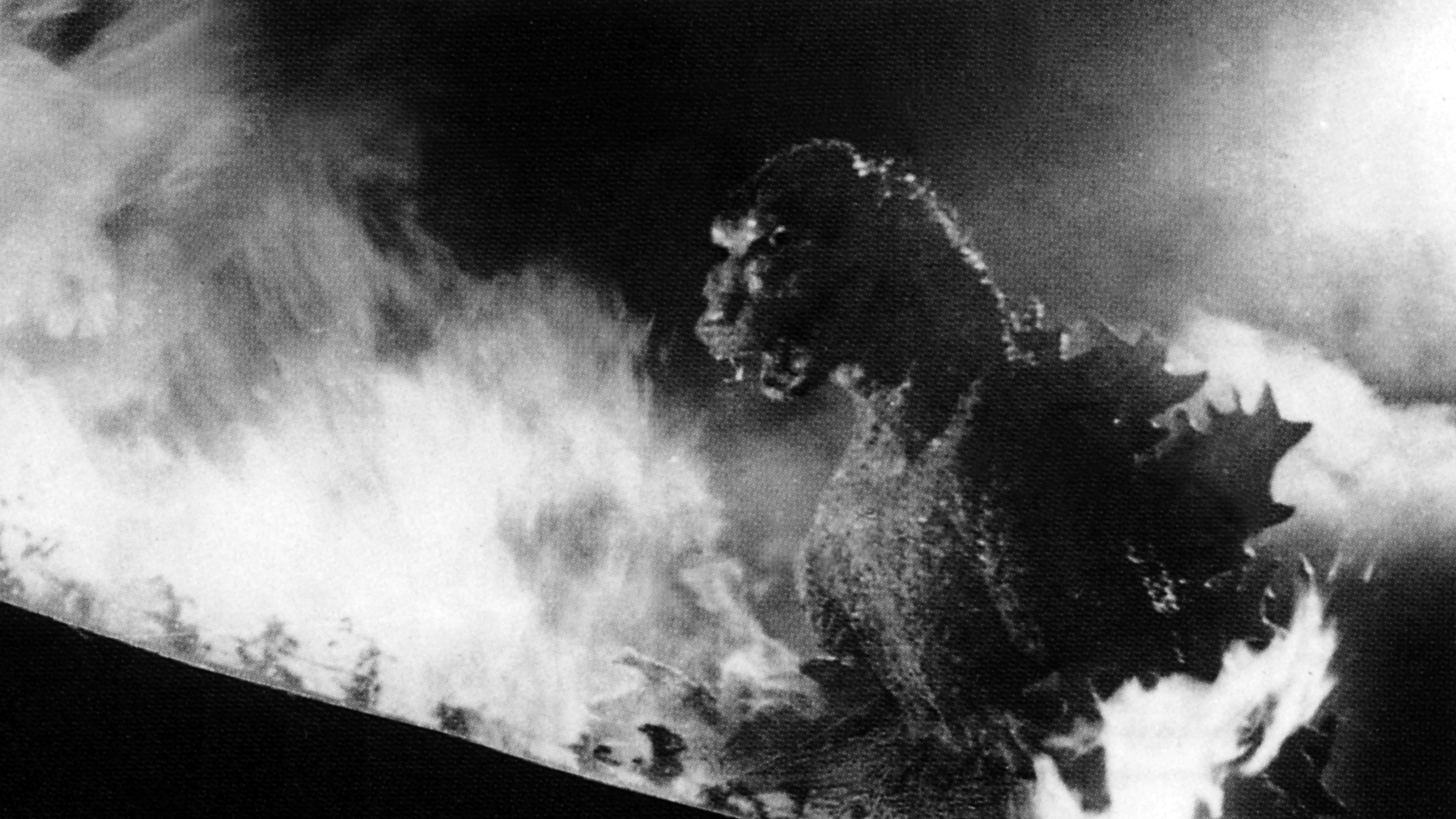 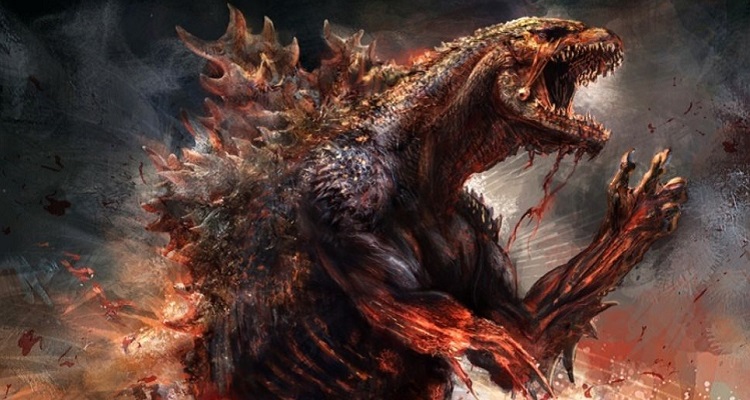 With the new Godzilla movie out, a new generation has seen the great movie monster, Godzilla, for the first time. Ever since the first film came out in 1954, people have always loved watching Godzilla destroy any city. People just love it. Over the years, there have been 30 Godzilla films, 28 made by Toho Studios in Japan and the two most recent films that were wholly American made. These films are great for one reason, Godzilla is just fun to watch. A giant monster destroying cities and fighting other giant monsters, it is just mindless fun.

Godzilla: From a Man in a Suit to a CGI Monster

Godzilla has changed a lot over the years. Animation and movie making have come a long way since the 1950’s. In the 1954 Godzilla film, he is a 164 foot tall giant dragon or a lizard. He was green with a silver patch on his midsection. One of his most distinguishing features was the spikes running along his back and down to his tail. This was present on the first Godzilla and has been on every version since. Also, Godzilla originally was played by a man in a suit. Yes, the gigantic city destroying monster began as a man named Haruo Nakajima. It was a giant rubber suit and Haruo Nakajima would walk slowly around a model city smashing it and breaking the buildings. At the time, this was something that had been done in movies before, but the charm of the Japanese Godzilla movies and Godzilla himself was always in the fact that he was a man in suit with bad looking CG fire coming out of his mouth. This method was used in all 28 Japanese Godzilla movies.

The last one was called Godzilla: Final Wars and was released in 2005. Still the titular character, Godzilla, was played by a man in a suit. He was very similar to the 1954 version. He now looked more humanoid. He was faster and more intelligent than the original Godzilla. He was still a green color and had those awesome looking spikes on his back. He had grown a bit and now was around 750 feet tall. In 51 years, Godzilla had grown over 500 feet. It seems like Godzilla gets better with time. As a Godzilla fan since I was 10, bigger Godzilla is better, period.

When the U.S. production company Tri-Star tried to reboot the series, things did not go that well. They remade one of my favorite monsters of all time into a fish eating raptor. The acting was bad and the CGI Godzilla was just not as good as the other ones. It looked less like the Godzilla we had seen before and more like a dinosaur, mostly a raptor. But the thing that was really different, was that Godzilla was just a dumb monster that could be tricked into not one, but two traps with massive amounts of fish. I thought that the US would never attempt another Godzilla movie after that.

Just two weeks ago, Legendary Pictures and Warner Brothers brought out another Godzilla movie named Godzilla. This was a proper reboot. It shows godzilla as a terrifying force of nature that cannot be stopped by anything. This was the Godzilla I remember. He is gigantic and killed anything that tried to get in his way. He has a similar look to the old ones but now he is more lizard like in nature and is a bit chunkier. But his eyes looked very human. In scenes where you see his eyes up close, they look intelligent. That is a big part of Godzilla that makes him such a great monster. He also has the one thing that makes Godzilla, Godzilla. He has the radioactive breath.

In the past, people have mistaken this as fire because it was animated as being red. In the new film though, his breath is bright blue and his back spikes glow, starting from his tail and moving up to his head. Then he unleashes a torrent of blue radiation at his foes. He is incredibly massive. He weighs around 90,000 tons and was around 355 feet tall. He seemed to be taller than any Godzilla before because of the CGI. It looked amazing and really made Godzilla what he was meant to be: a gigantic, prehistoric radiation spewing monster that makes any theater start clapping when the fighting begins.