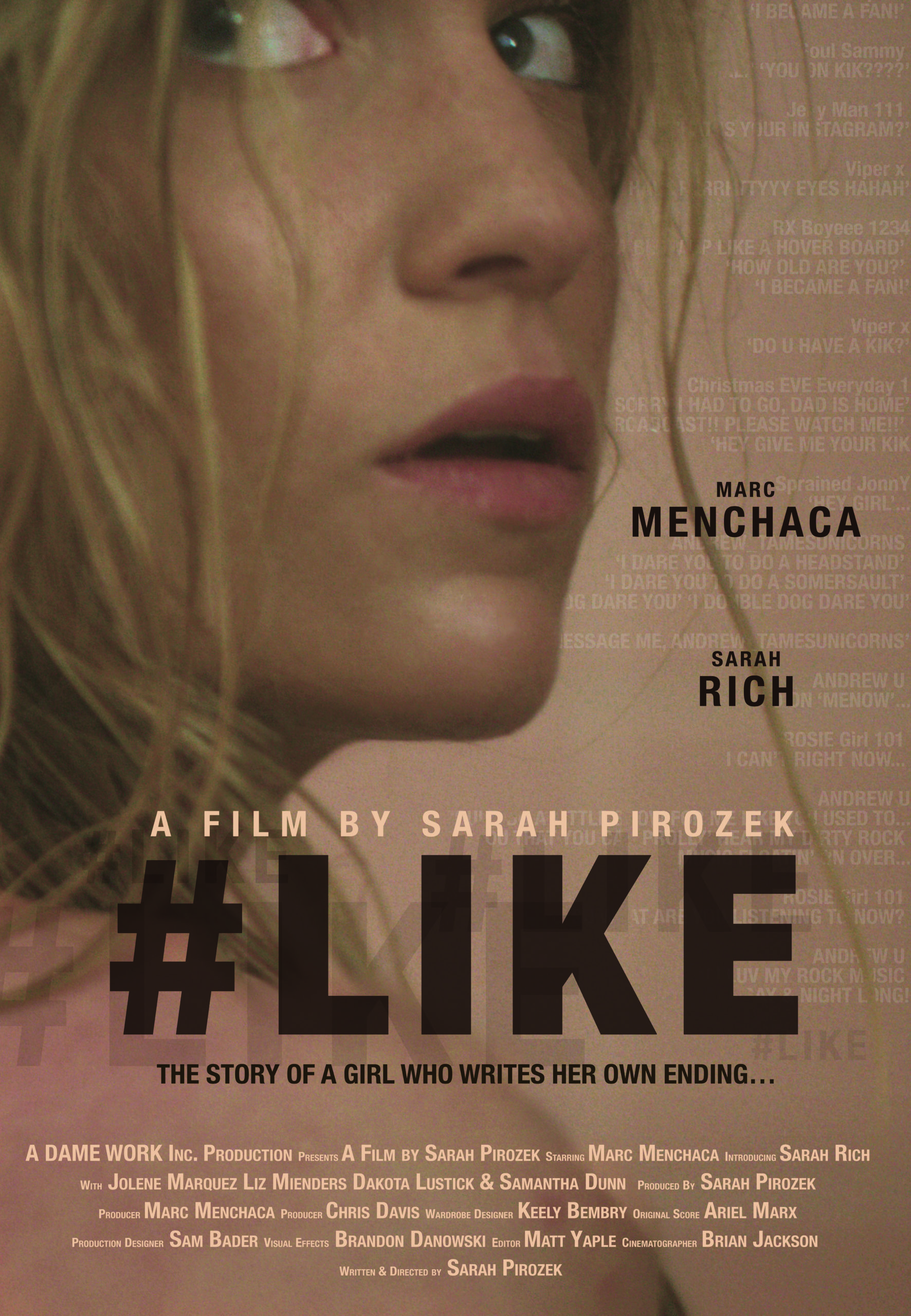 Giant Pictures will release #LIKE on TVOD January 26th
on iTunes, Amazon Prime, Vudu, FandangoNow, and Microsoft Store
#LIKE
A Film by Sarah Pirozek
Starring Sarah Rich and Marc Menchaca
Synopsis
Woodstock teen Rosie (Sarah Rich) is mourning the first anniversary of her younger sister Amelia’s death, when she discovers that the mysterious man (Marc Menchaca, ALONE, “The Outsider”) who sexploited and bullied her sister into committing suicide, is back online trolling for new victims. After the authorities refuse to get involved, Rosie discovers a darker side she never knew she had as she takes justice into her own hands. 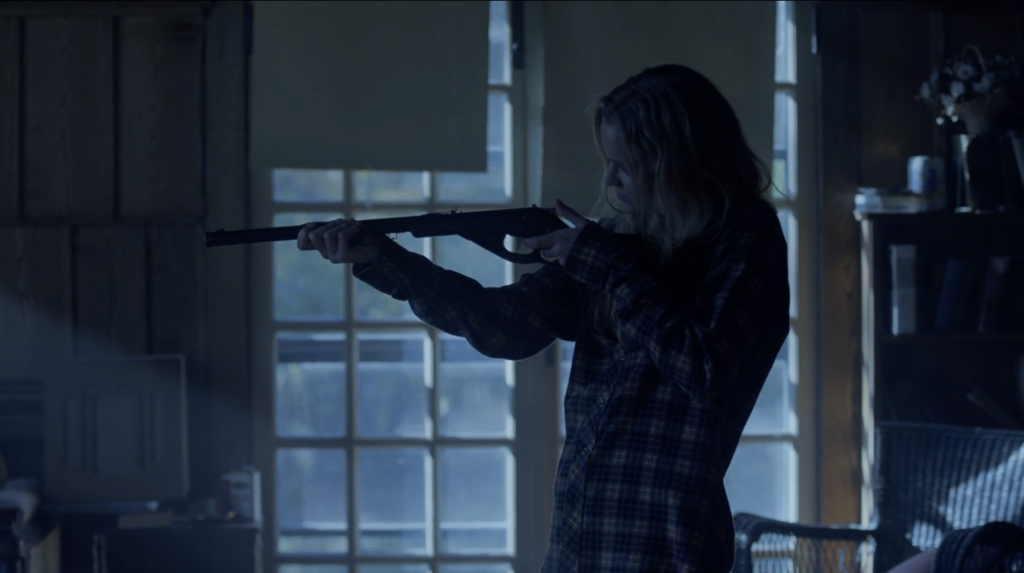