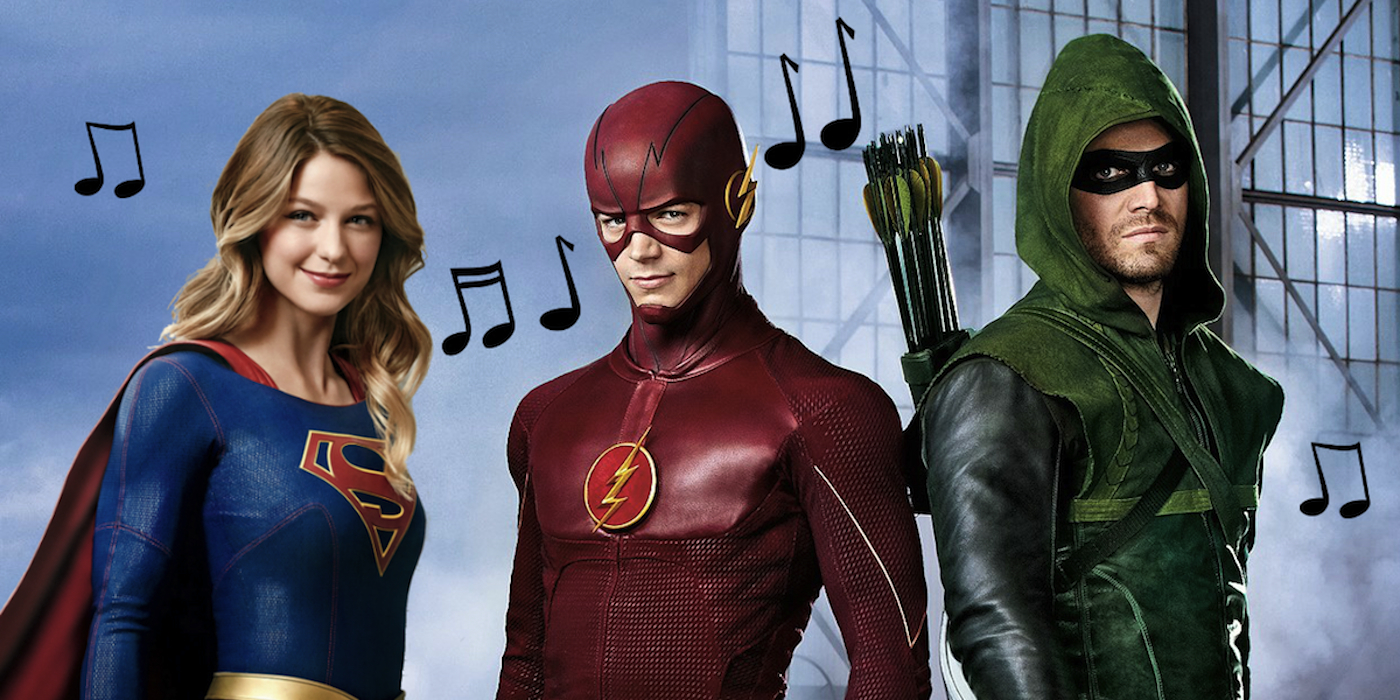 Officials at CW have announced a musical crossover event for The Flash and Supergirl.

At the Television Critics Association’s press tour on Thursday, executive producer Greg Berlanti told reporters, “Yes, there will be a musical crossover.” He continued, “There’s going to be a musical pair of episodes in the back half of the year between ‘Supergirl’ and ‘Flash.’” Berlanti also elaborated on the music that will be used in the special. “I think they’re going to be mostly preexisting songs,” he stated.

“Some of you may know my own personal love of musicals and actors who have been in them,” said Berlanti, “and we have a number of people who can sing across all the shows who will be making some very exciting appearances in the back half of the year.” Musically gifted stars in The Flash include Grant Gustin and Jesse L. Martin, while Melissa Benoist and Jeremy Jordan of Supergirl also boast talents for singing.

This will be the second crossover for the two hit shows, the first being ‘Worlds Finest,’ an episode which came at the end of the first season of Supergirl. It is rumored that Joss Whedon (Buffy the Vampire Slayer, Firefly) is set to direct the two-part crossover event.